...but I think my grandfather would be proud of me. I do not have any delusions about being a gardener or even liking gardening BUT ----> I saved my basil from a horrible fungus fly infestation! And all it took was a hour on the internet, some potato slices and a bag of cinnamon. OK, maybe there was a little more to it than that. 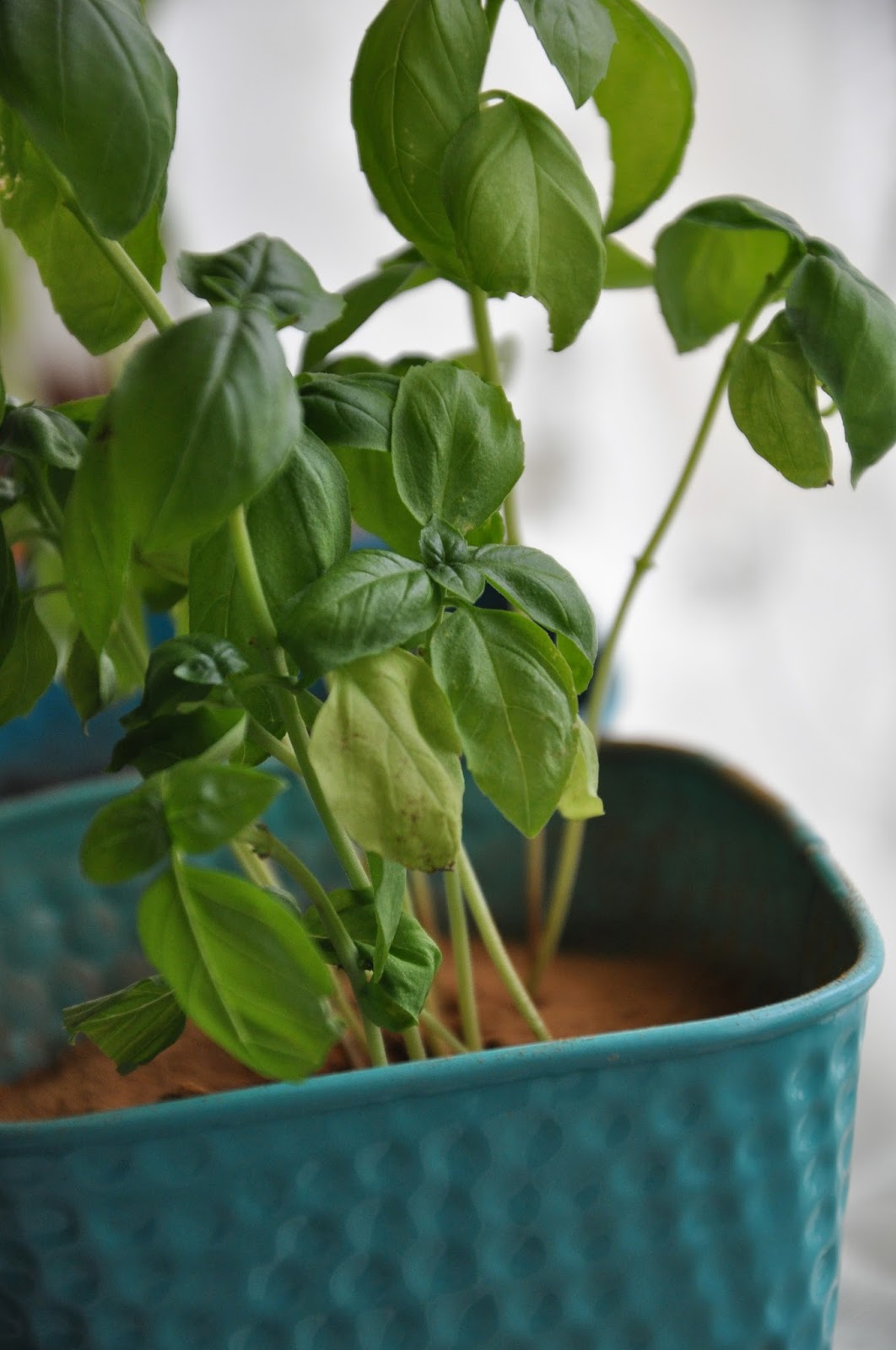 I have two little basil plants in my kitchen window and one sad little cilantro plant that didn't make it but hey… focus on the positive people! Over the course of a week we noticed little gnats in the kitchen. I thought it was the bananas… until I saw them crawling all over my basil pots. Grrrrrrrrrrr! Nobody comes between my family and it's basil mayonnaise! After doing a little online research, I discovered that they were most likely fungus flies and it was probably because I was over watering the basil. I told you I don't have a green thumb. So, yeah… I created the problem that I solved. Moving on…

The first thing I did was cover the dirt in potato slices. Over the course of a couple of days, I rotated out the old ones and then added new ones while the plants sat outside to dry out. Potato slices?! That's what I said. Apparently, the little flies will lay their eggs in the potato slices instead of the wet, damp earth. Get them to lay their eggs in the potatoes and you can throw them away thereby stopping the breeding cycle. Once I felt like the dirt was sufficiently dried out (about 3 days of potato and sun) I pulled off all the dead leaves at the bottom of the plants and then covered the top of the dirt with a thick layer of cinnamon. It must be a solid layer, not just a little sprinkling, and it must be cassia cinnamon (I don't know why… that's just what the internet told me), which I had accidentally ordered an abundance of… thank you, Katherine! 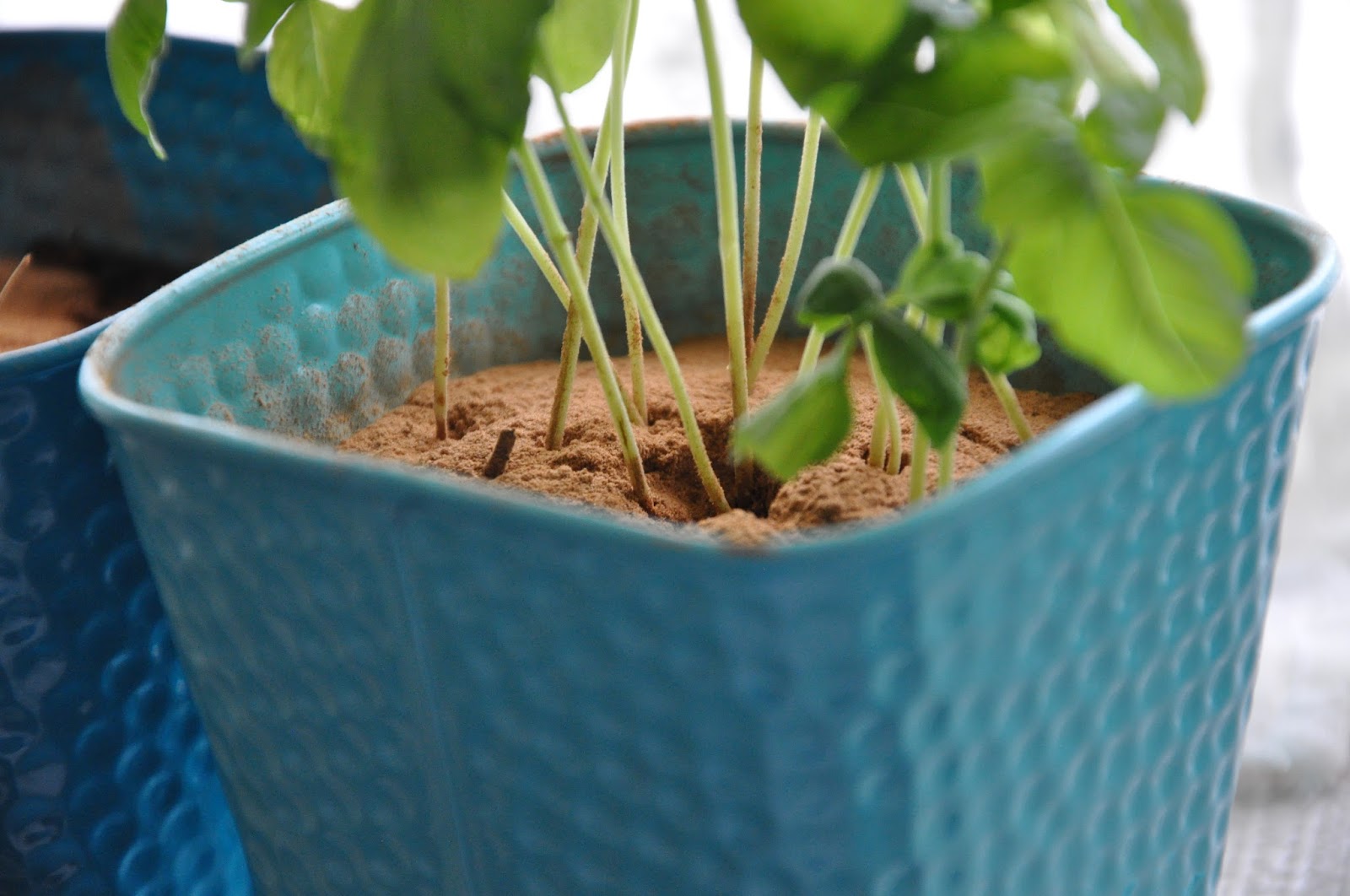 Why cinnamon at all? Well, apparently, the little flies don't like it one bit and will pack their tiny bags and leave rather than dip their little toesies in it. (Ok, the internet didn't quite tell me that… I embellished.) So… now my basil plants are not crawling with tiny creatures and we can make some more basil mayo this afternoon and my grandfather can look down at my little farming effort and smile. It's not the back 40, but I'm proud of it. :)