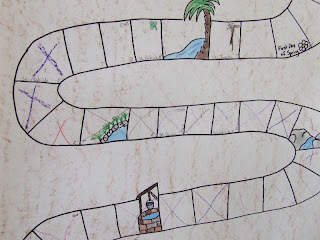 Karen posted her review a little while ago and I thought it was good idea. Here is what I had planned to do and how it has gone so far. 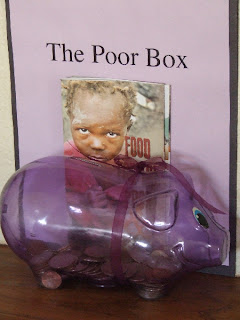 *I was going to post this a few days ago which accounts for the discrepancy in the calendar. We really aren't that behind! At least...not usually!:^)

Email ThisBlogThis!Share to TwitterShare to FacebookShare to Pinterest
Labels: Lent