It started with "out of town", then moved on to "out of time" and now, it's just plain "out of practice" that has kept me from posting here.

We spent the whole week of Thanksgiving in South Texas. We visited the missions that my girls began studying at the beginning of the semester. We are determined to make our own frescoes, now that we have seen the lovely examples beautifully preserved at Mission Concepcion! 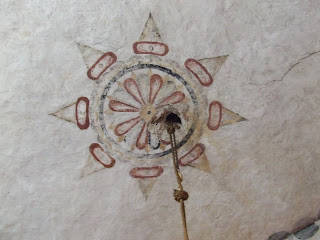 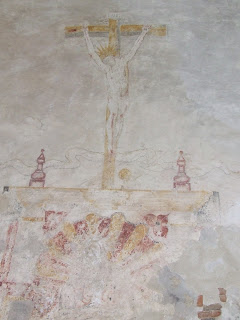 This aquaduct was a fun surprise for The Professor who has been studying Ancient Rome. It's the only one in Texas! 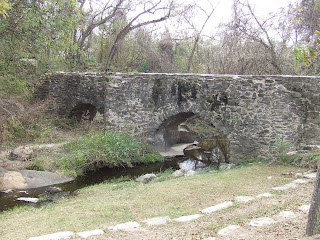 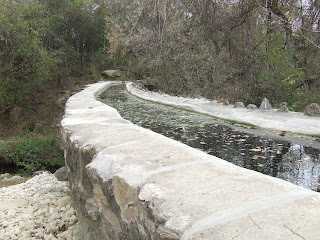 He was also intrigued to find out the mystery surrounding this very Moorish looking arch on what should have been a very Roman arched doorway. (I won't share any spoilers here!) 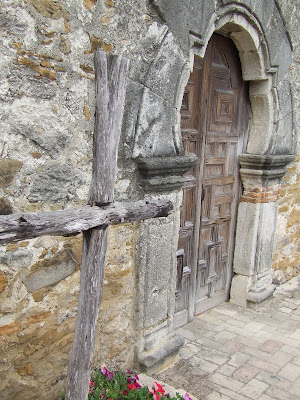 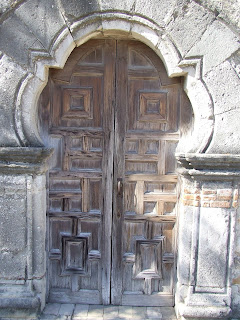 The girls were treated to a weaving demonstration by a park ranger and just giggled with delight when she said, "This yarn is all hand spun, can you imagine how hard it was to make that?" Um... yes. 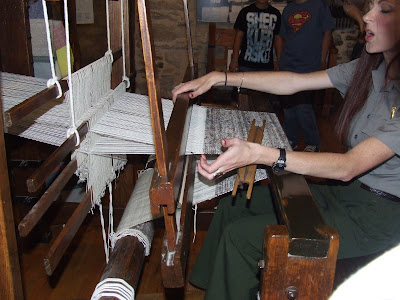 Thanks to this special friend and her daughter, they know precisely how difficult it is to hand spin yarn!

After searching for answers to all the question in his pamphlet, BigBoy was sworn in as a Junior Park Ranger and received a badge to go along with it. If you don't know about the Junior Park Ranger programs at the National Parks, you are missing out my friend! 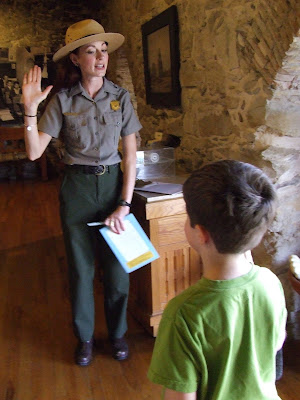 But just in case you can't make it to a National Park, you can participate in their Webrangers program online! 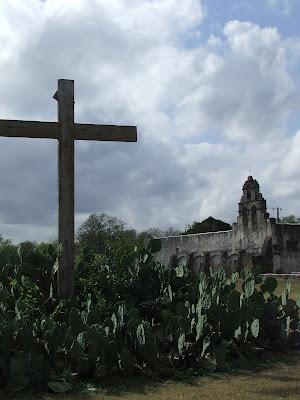 I could bore you with 12, 002 other pictures of these beautiful churches, most of which are still being used as parishes today, 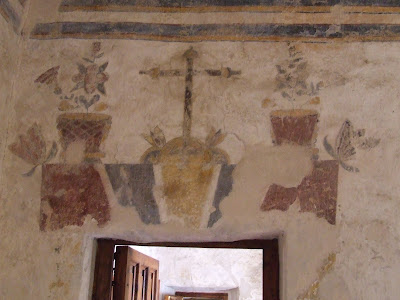 but you just need to see them for yourself to really appreciate the devotion of these faithful missionaries and native peoples. 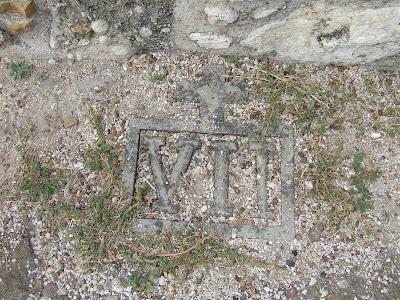 Our other adventure last week was at Sea World! This is becoming a Thanksgiving tradition for us! There were some new shows sprinkled amongst the old favorites. There were also educational shows for each of the three major amphitheaters and my kids agreed that those were their favorites... after Azul! 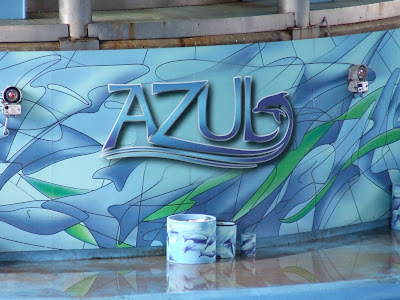 Seriously, it's hard to beat a funny man who warms up the crowd with his zany antics, 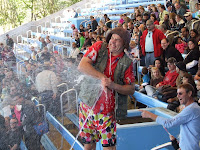 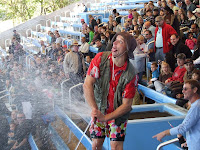 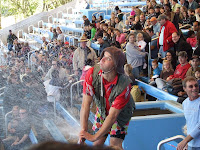 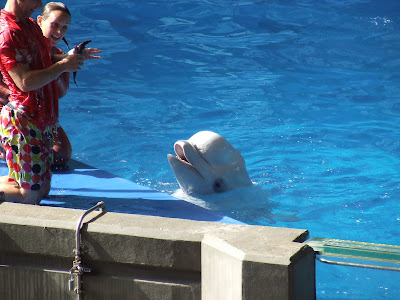 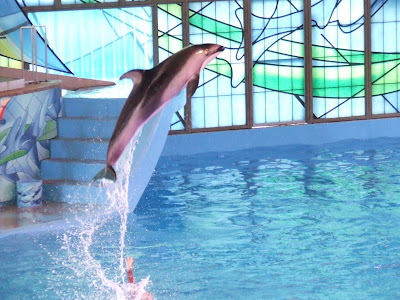 parrots and macaws in free flight, 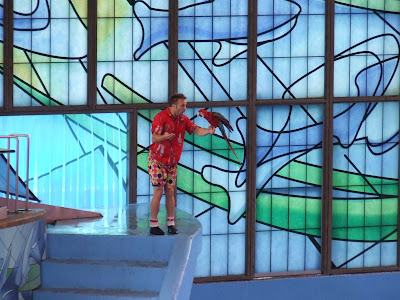 and acrobats who flip, twist and dive from amazing heights! 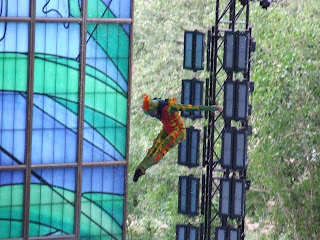 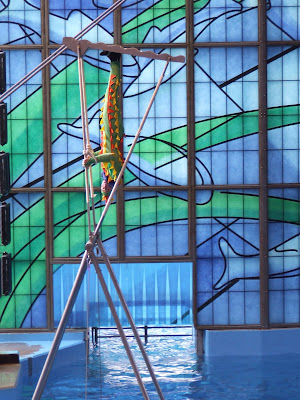 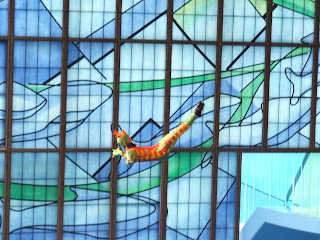 I really appreciated the way their Christmas shows weren't afraid to incorporate the meaning of Christmas. They talked about the miracle of the Christ Child and showed images of the Wise Men during the Shamu show Miracle. There was Christmas music, not "Holiday" music, playing throughout the entire park. The Sesame Street show was typically secular, but it really was in stark contrast to the the Christmas theme everywhere else. There was so much to see and do! I could fill up this space with pictures galore. The kids really loved every minute. Thank you, Grammie for a wonderful visit!