Let's Go To The Movies, Shortcake!

When Shortcake first saw the trailer for the movie, Dolphin Tale, she asked if she could go see it, maybe for her birthday. We told her it might be possible depending on how long it ran in the theaters. Well, her birthday was yesterday and there was one movie theater in our area still showing it. Yay! So, for her 11-11-11 birthday, we decided on a Let's Go To The Movies *themed party so that she could go to the movies! 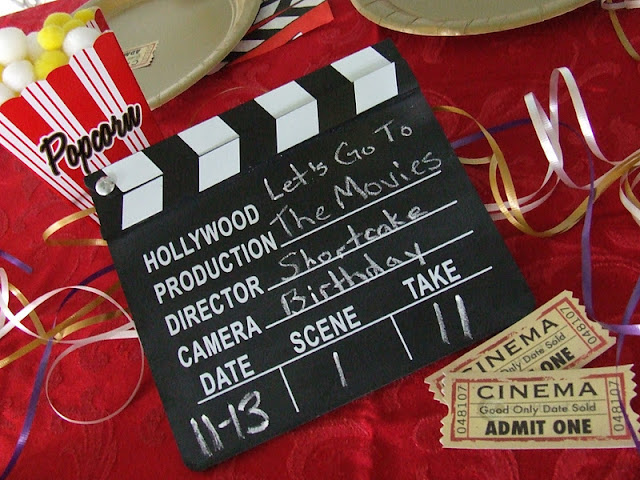 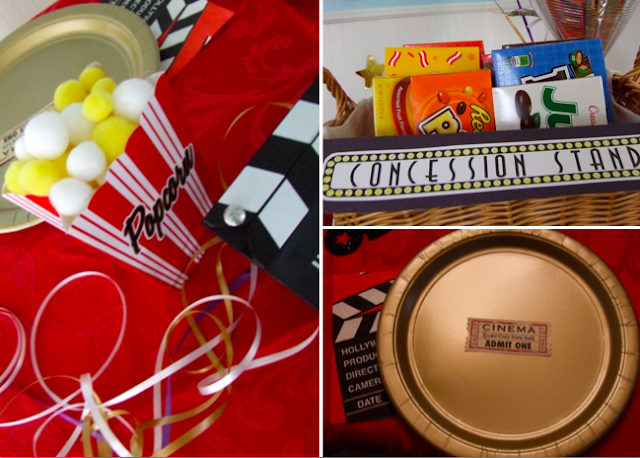 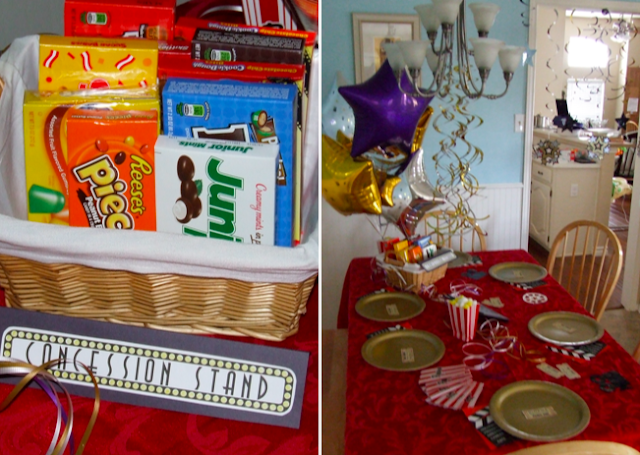 I pulled out our red tablecloth and set the table with gold paper plates and some clapboard napkins. Sean found a real clapboard at the party store and my kids are already imagining the home movies they want to make with it. I printed old fashioned looking movie tickets on card stock and scattered them around the table. These popcorn boxes filled with yellow and white puff balls were for decoration but we used the other ones in the package on her cake and for holding, well, popcorn. One of them was weighted down with rocks to keep the star shaped balloons from flying away. Her birthday is one of the only times we can have balloons since the ceiling fans are usually turned off by November. It has become a little tradition that she gets balloons from Daddy and Sunshine gets flowers. The concession stand was just a basket filled with movie theater candy and a sign I printed using a font called "Showtime" found here.
Happy Birthday Banner 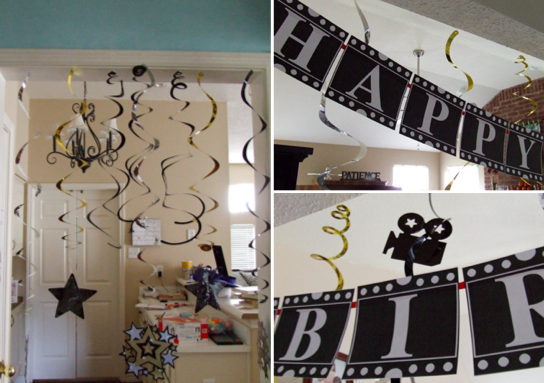 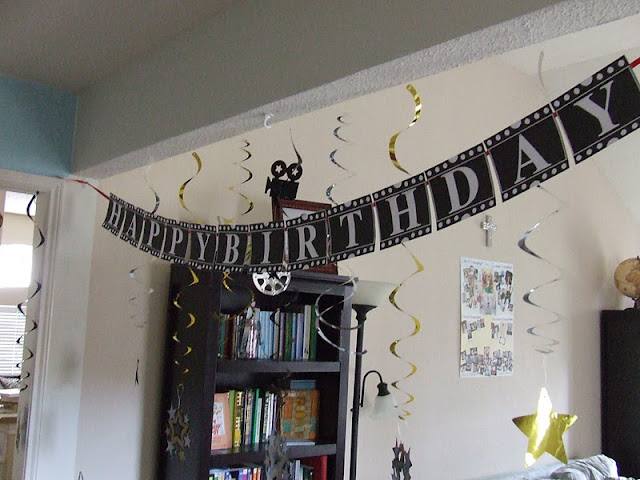 The font for the banner is called "Movie Times". The cute little hanging down swirly things were also from the party store.
Craft/ Activity 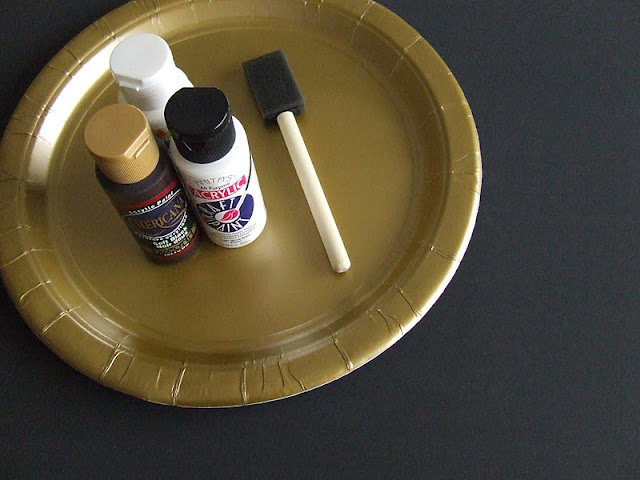 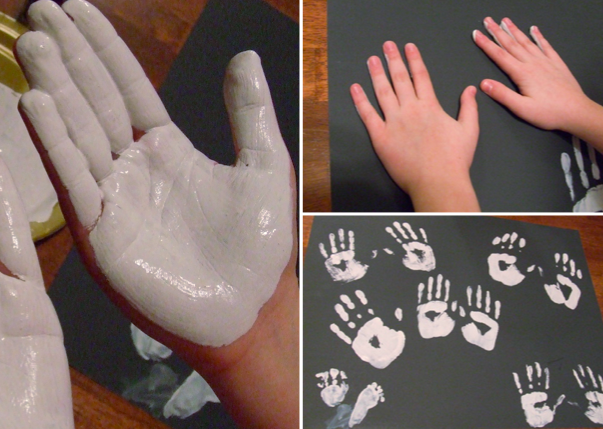 We took our inspiration for this activity from Grauman's Chinese Theater and put our handprints on a black posterboard to simulate cement. We signed them later with our blog names and our real names which is why I don't have a final picture here. This one is also missing a few hands. Cupcake's hand and foot print are in the lower left corner looking very smudgy. You can check out prints from Julie Andrews, Dick Van Dyke, and one of our favorites, Star Wars just for fun.
Party Game 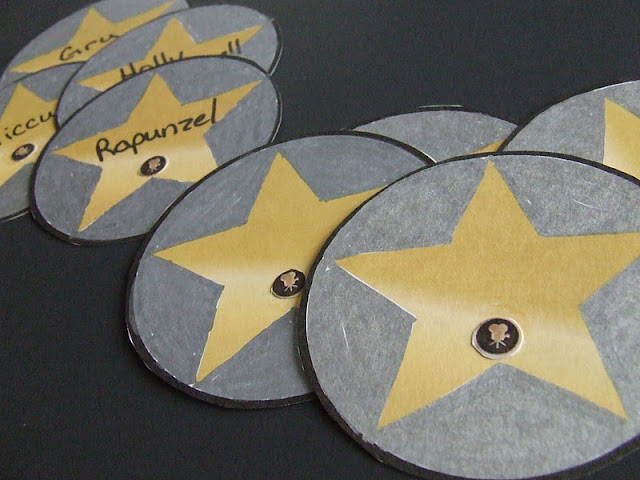 This game turned out to be a huge hit. They wanted to play more rounds so it was a good thing I had some spares ready. Each person had a movie character taped to the back of their shirts on a Hollywood Walk of Fame type star that I printed and colored. They had to ask questions of the other players about their character to try to guess who they were. Their prize for guessing correctly was a trip to the Concession Stand! The first round were all animated characters. In the second round, we pulled characters from the same movie. But really, the choices are endless as long as it's a movie that everyone has seen.
The Cake 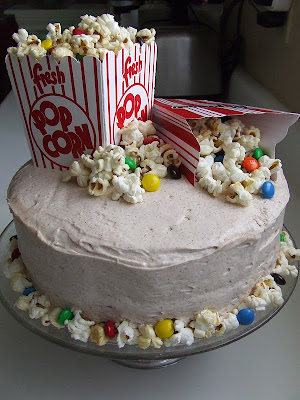 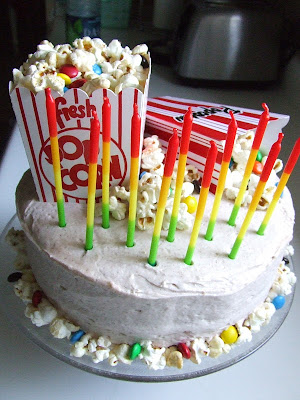 Jessica introduced me to Pinterest when she was here and found the inspiration for Shortcake's cake there. (I've been exploring it slowly.) This was the inspiration cake. Shortcake wanted a Snickerdoodle cake with Cinnamon Buttercream Frosting. She asked me if this would be an easy cake to decorate knowing that the baby takes most of my time these days. It was fabulously easy to decorate. The frosting turned out stickier than I would have liked and just wouldn't smooth out. It's one I haven't used before and I think I might have doubled the recipe wrong. The popcorn came from a bag of kettle corn. Easy peasy! 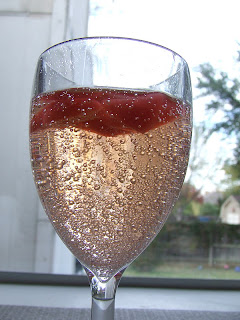 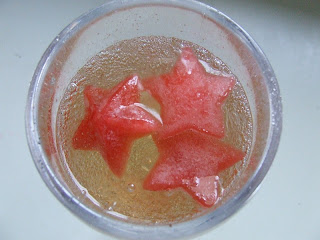 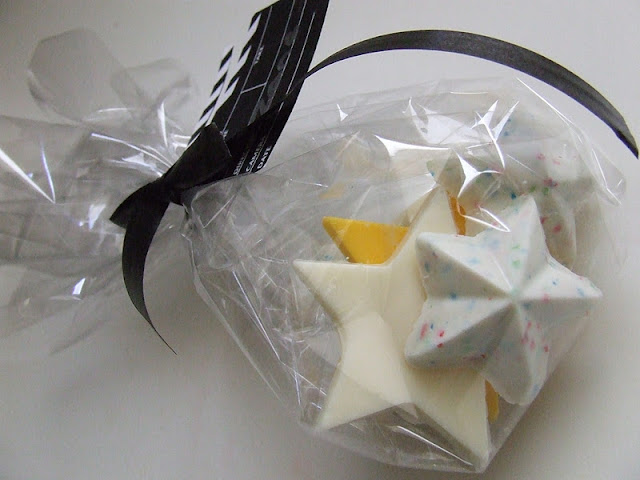 Shortcake made treat bags with candy stars for her siblings and friend who went to the movies with her. She came up with this idea on her own. I am so proud of her thoughtfulness and generosity. Sometimes, this big-hearted girl melts mine. 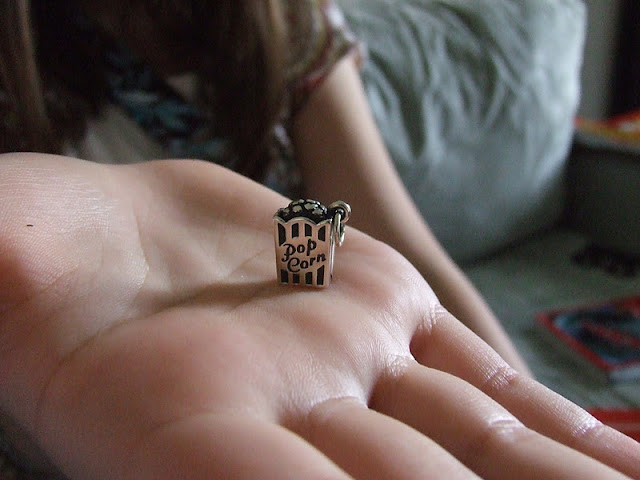 I have to show you the super cute gift my mom gave her. She's been giving the girls James Avery charms to collect on a charm bracelet ever since they were about 4 years old. She tries to get one that will fit their birthday theme and this year's was perfect! 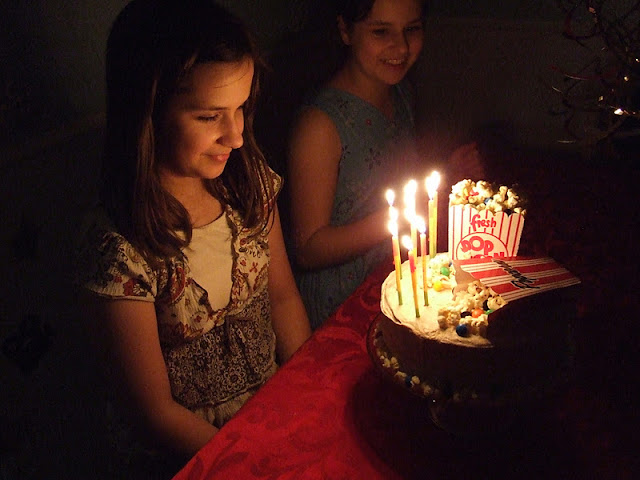 
*You can see past party themes by clicking on the tab at the top.