Calling all Doctor Who fans!

Last Friday, the kids had some friends over for a viewing of The Day of the Doctor {affiliate link}. They had never seen it and it's one of the few Doctor Who episodes that all of my kids have seen.

My caveat regarding Doctor Who and young children… my children are 16, 15, almost 14 and 10… not little kids anymore although, the 10 year old doesn't get to see everything the oldest ones do. I preview EVERYTHING before they watch it. We pick and choose who watches what. Not all of my kids are sci-fi fans, not all of them can handle scary scenes or scenes of great peril, not all of them like slimy aliens, and not all of the episodes are child friendly… just my opinion. We watch what we like, skip over anything we don't, discuss why not and fill in the plot holes when necessary.)

We had invited their guests for a Doctor Who themed dinner and then set up a dessert buffet table with more Doctor Who themed treats. The Professor made place cards for everyone with their Time Lord names courtesy of this online generator.  Most of the food stuff I either found on Pinterest or altered from something I found elsewhere. I didn't take pictures of everything, here are the highlights… 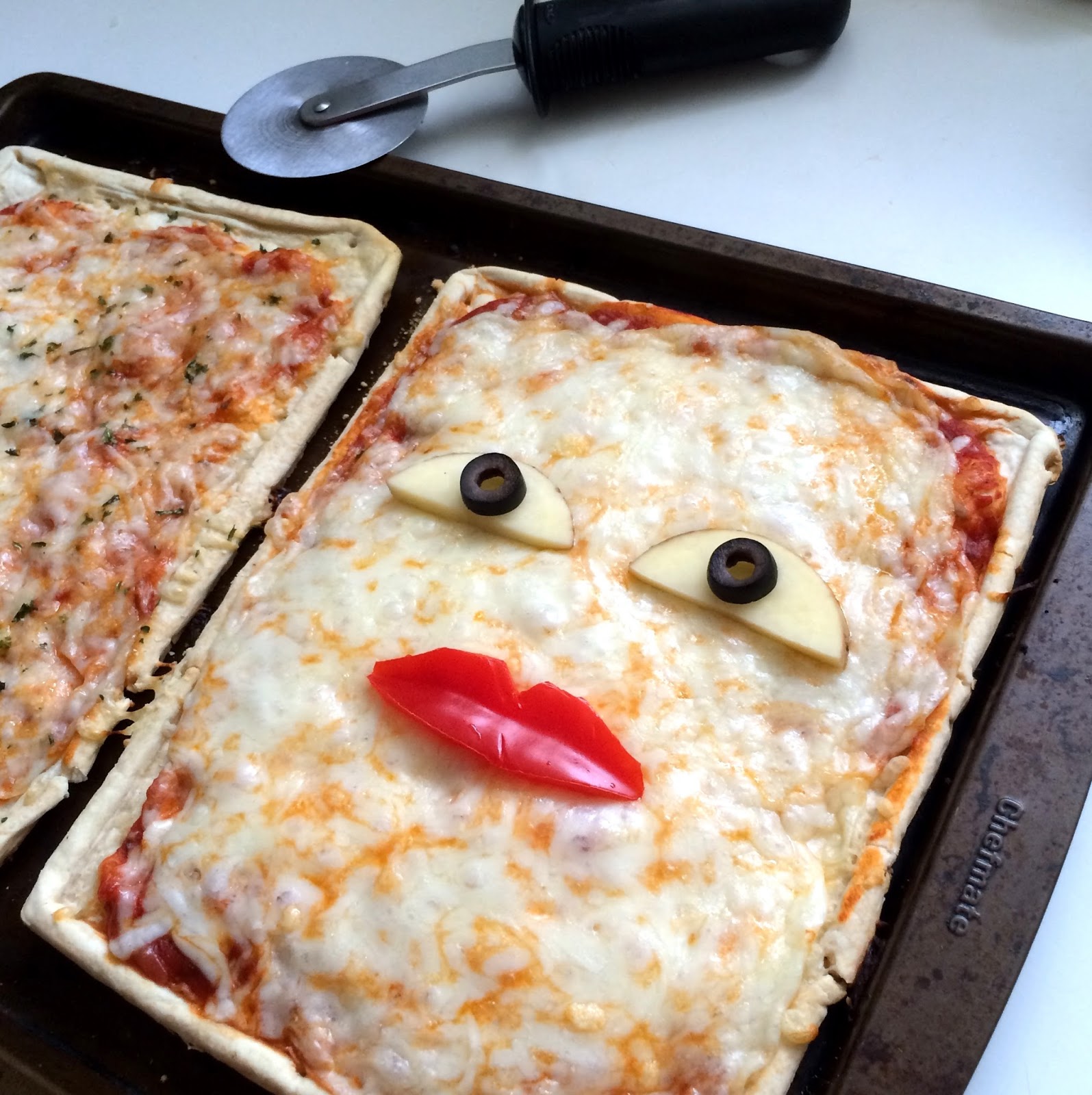 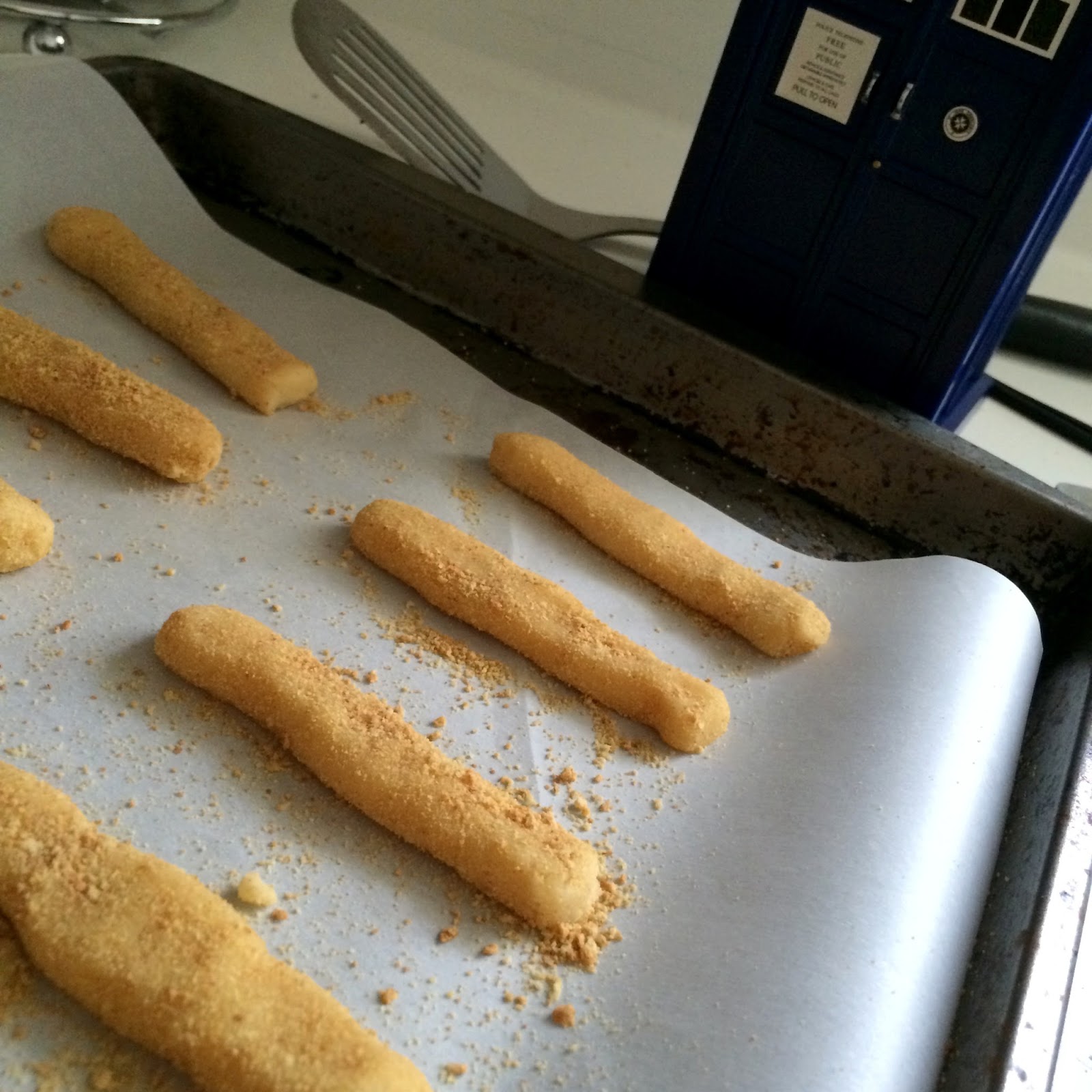 I think these were the hit of the party. There are two ways you can go with this dish. Either use real fish sticks and make a savory sauce that looks like custard. Or use real custard and go with a sweet fish stick look alike. My kids were lobbying for actually trying real fish sticks dipped in real custard (weirdos!) until I told them that not even Matt Smith did that. He was eating coconut breaded cakes. Hah! Mine were made out of sugar cookies rolled in crushed graham crackers. If you try them, roll them extra skinny because they will spread a little when baking.

Chocolate Fezzes
Rolo's would have looked more authentic, but with four kids in braces, I thought mini Reese's peanut butter cups would be safer. Embroidery thread tassels glued on top. Super easy. It took longer for the glue to dry than it took to make these.

TARDIS Self Destruct Buttons
We also served TARDIS self destruct buttons (Jammie Dodgers) but I didn't make those. They came from a box that looked like this: 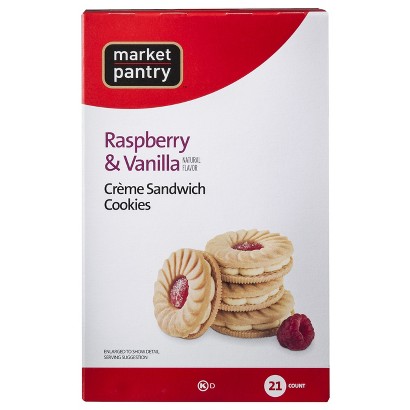 It was so much fun to share what is probably one of our favorite episodes with some fellow Whovian friends. Has anyone been watching the new season? I have and I've let the kids watch a few episodes. It started out a little iffy for me, but then Listen took my breath away and I've been hooked on Peter Capaldi ever since!