{This post includes Amazon affiliate links, but you probably already knew that…} 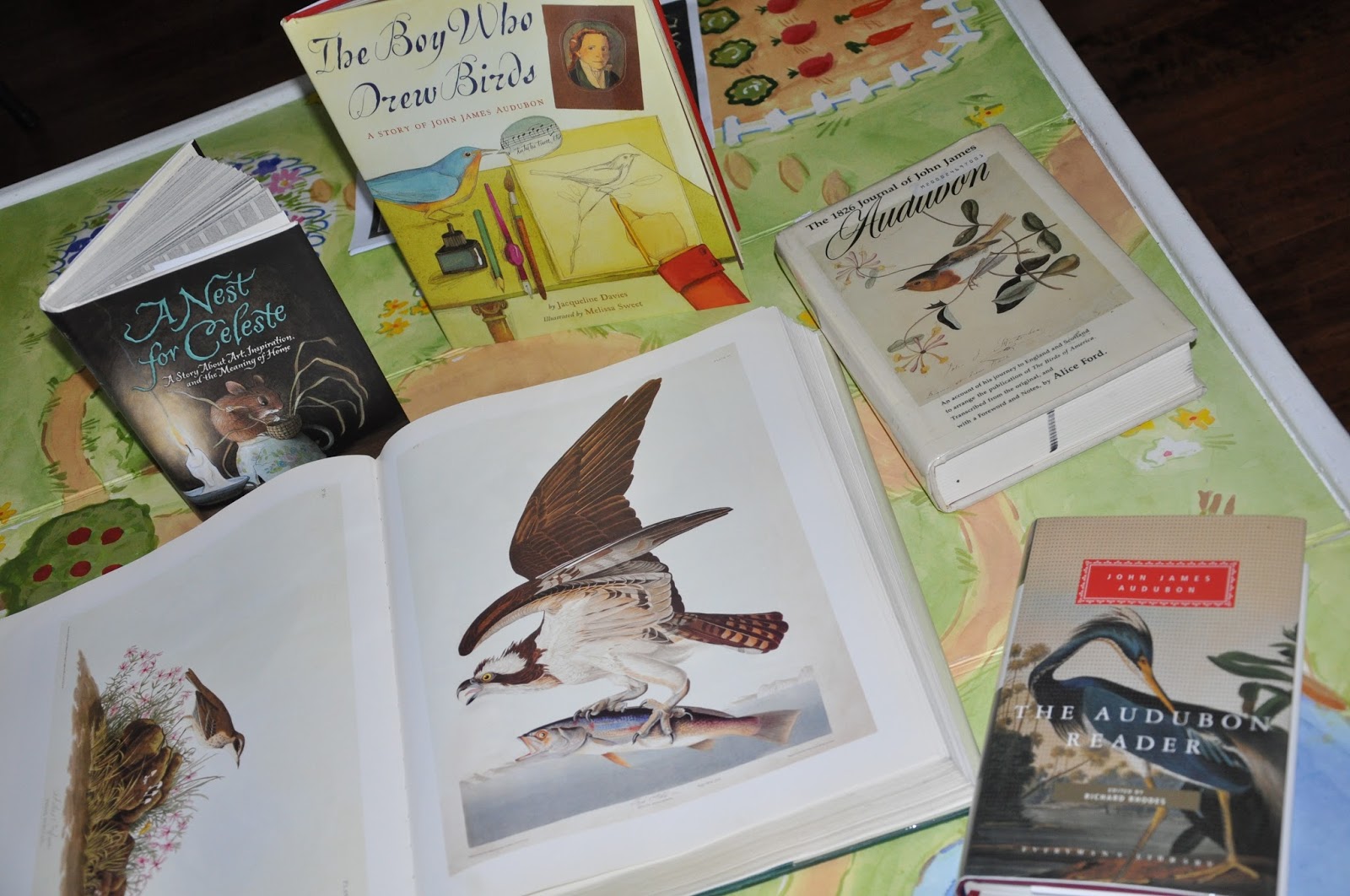 Our final book club meeting of the year was A Nest for Celeste: A Story About Art, Inspiration and the Meaning of Home by Henry Cole. The kids said that they enjoyed these story. It had a lot of drama in it which appealed to them and enough historical fiction to get them interested in John James Audobon and whether or not he had a real assistant names Joseph (he did). They even noticed the Audobon bird clock hanging on the wall and said, "HEY!!! That says Audobon!!"

Our discussion followed the discussion in the Teaching Guide offered by the publisher pretty closely with a few additions.

1. Perspective… (pg. 58) When Celeste is climbing the banister she gets a different perspective on this house she lives in (and again when flying with Lafayette). Imagine what this room or you own house might look like from a different perspective. Can you describe it?
2. On pg. 174, the animals start warning Celeste about the approaching storm. Talk about how animals can sense things humans can't and ask if anyone has seen any animals behave differently when the weather is ominous.
3. Discuss the historical information in the afterword and show them the Audobon journal from the library. These are invaluable tools for a writer of historical fiction and for historians. It's called a primary source. Do you keep a journal of any kind? 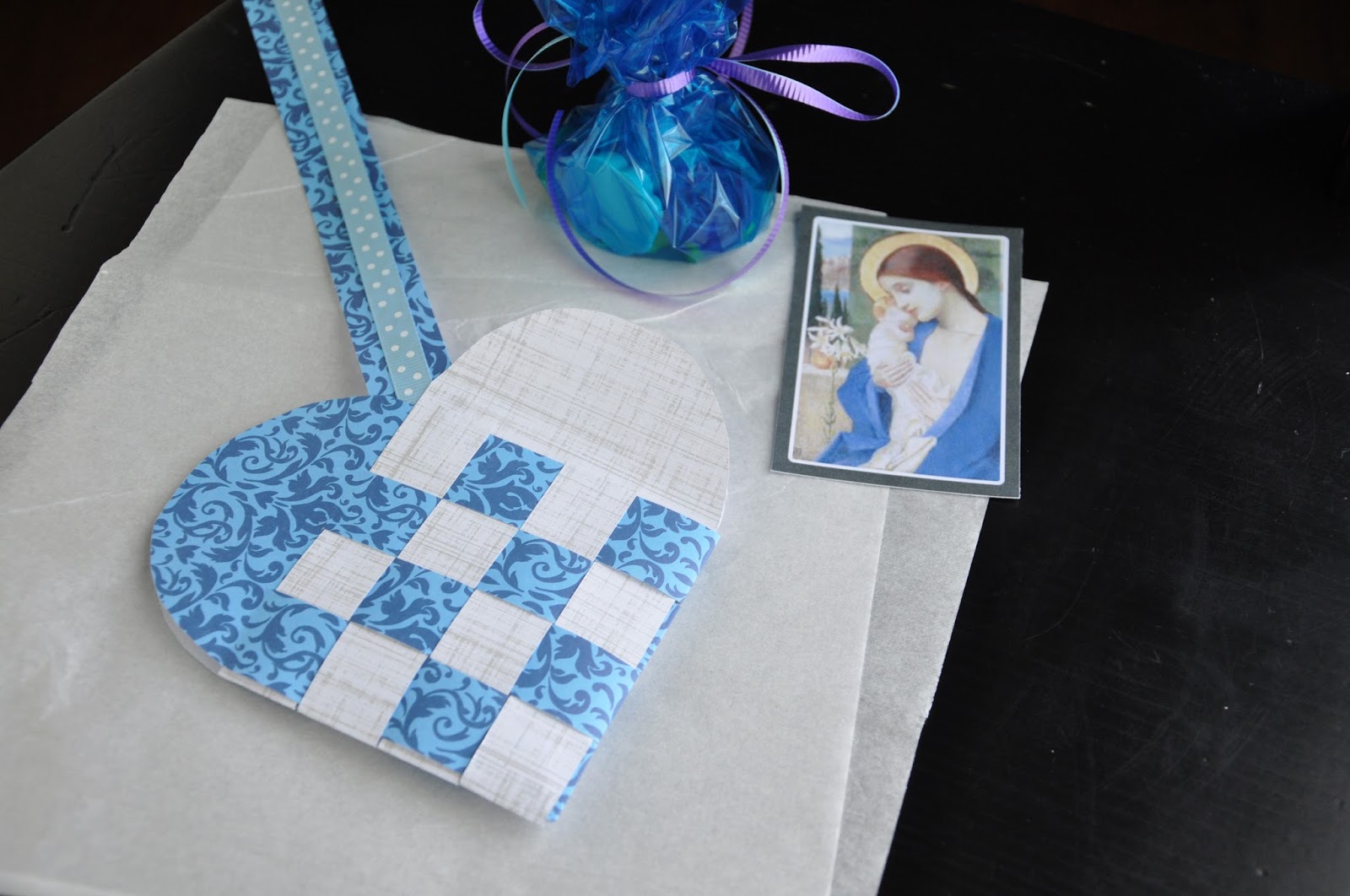 After the discussion, we headed to the table for an activity. As a little nod to Celeste's basket weaving and to May being the month of Mary, we made woven heart baskets and filled them with some tissue paper, candy flowers and a beautiful holy card.  Unfortunately, the basket weaving turned out to be very frustrating and a little too hard for some of the kids. We got everyone through it, but it took longer than I thought. I did not label each flap like in the tutorial but I'm thinking now that that might have helped. 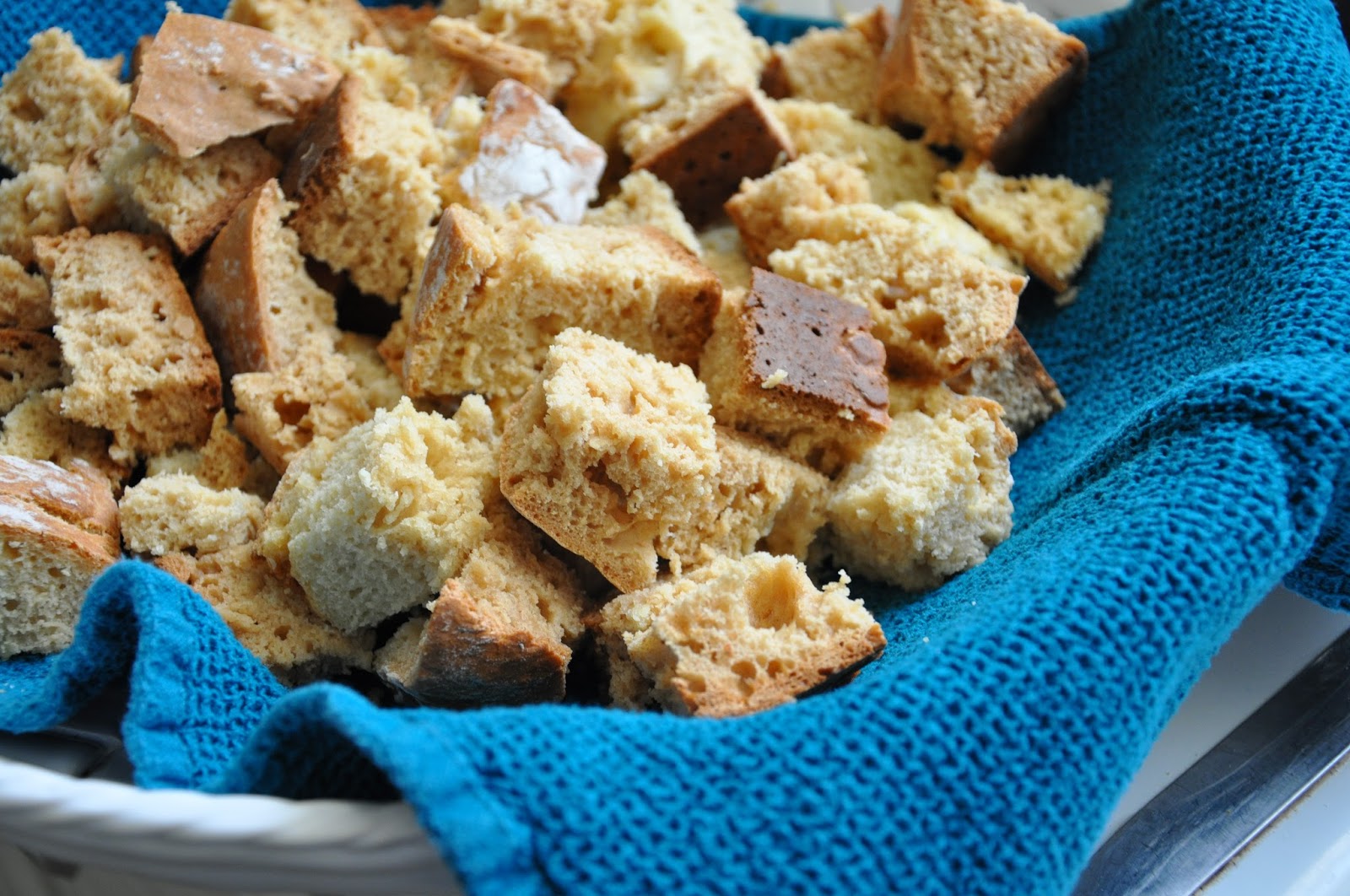 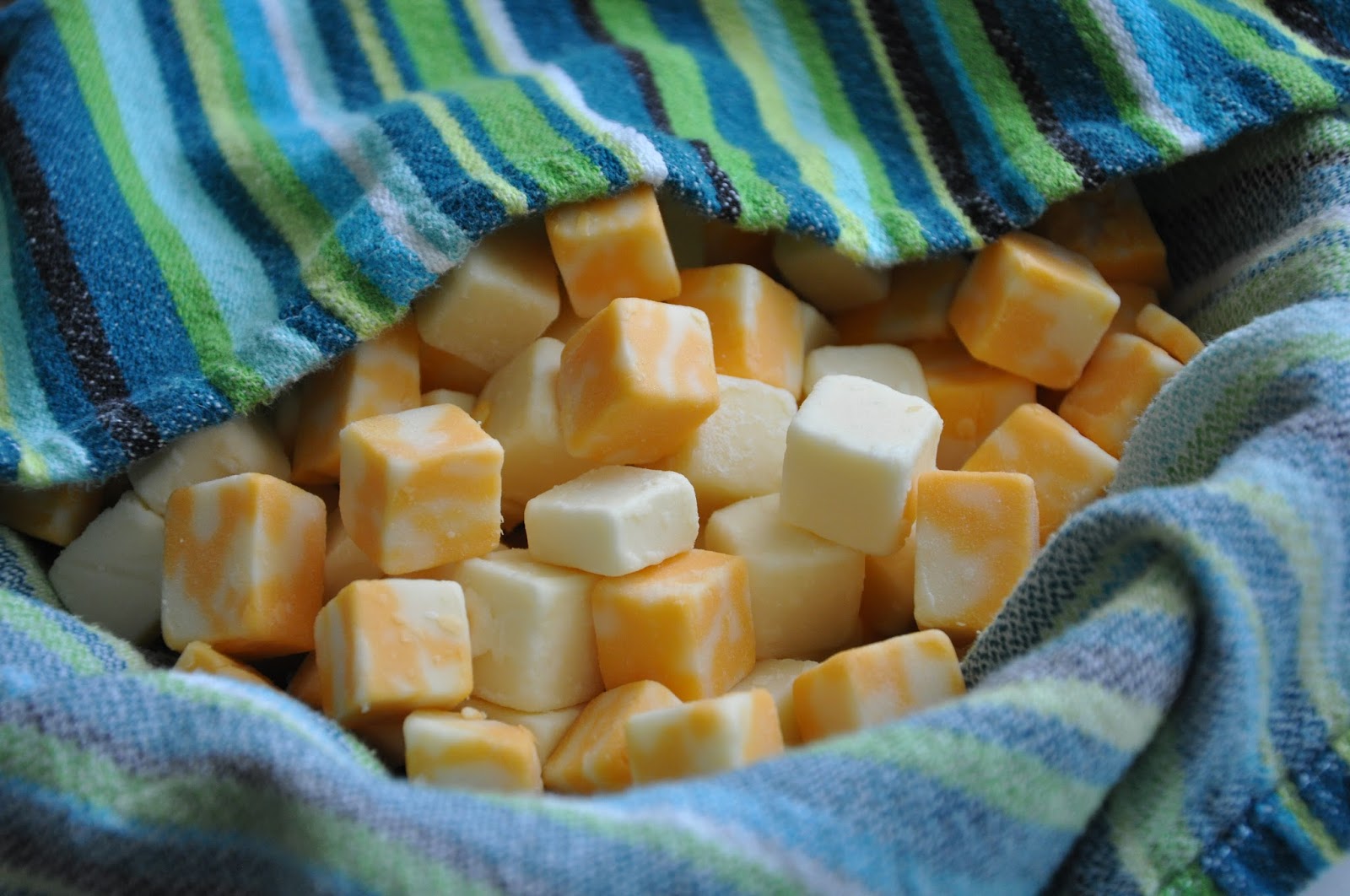 After that, we enjoyed a little snack of bread crumbs and cheese cubes… exactly what Celeste would have enjoyed most! 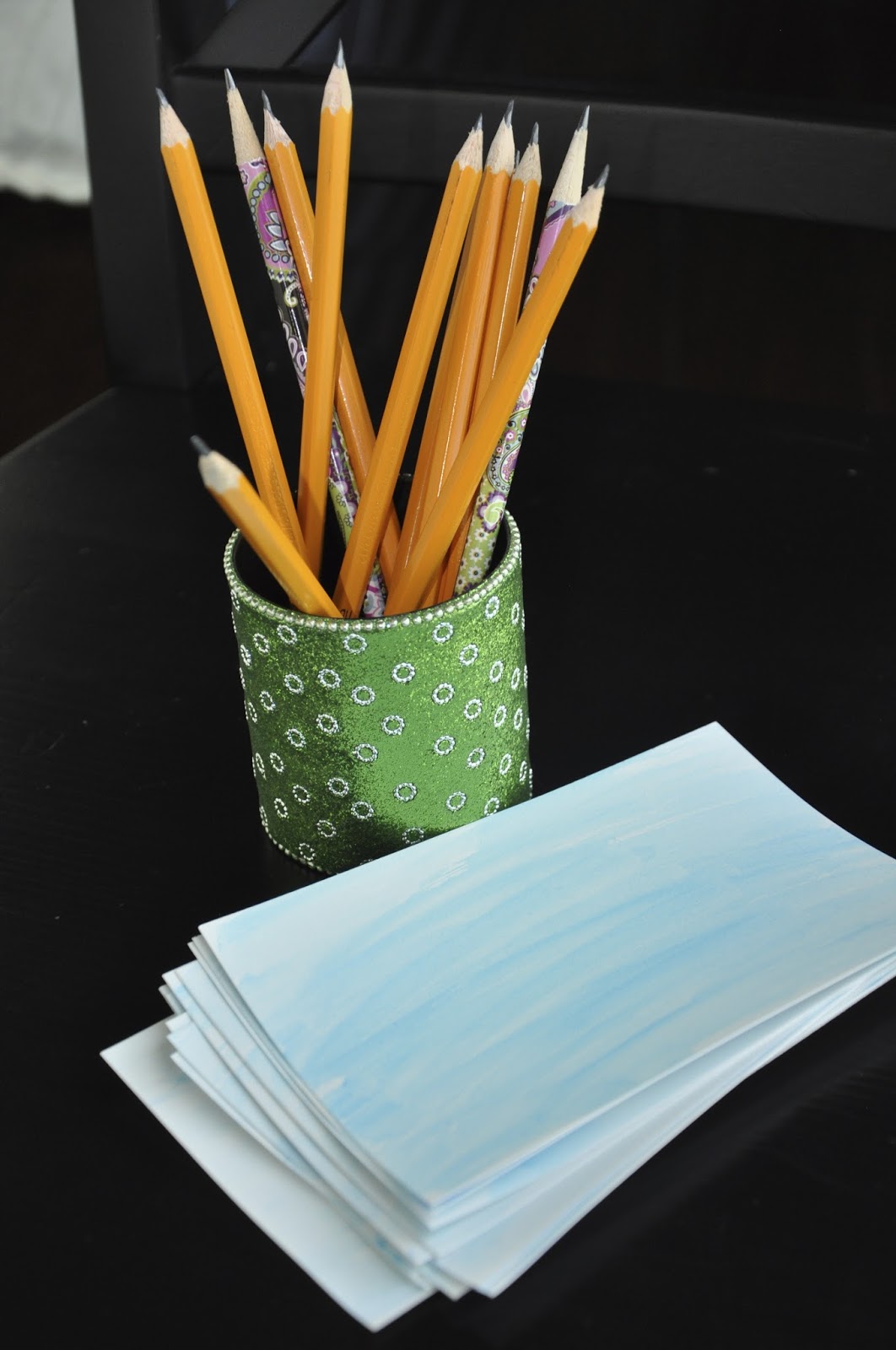 While they munched, I walked them through a little Audobon-ish art lesson using this tutorial. I had already cut some mixed media paper into small card sizes and painted a little watercolor background. This was a perfect little craft to do while they had a snack. I had planned for an outside game too but because the baskets took so long, we ran out of time. Then again, I don't know that we had enough kids to play the game that well. (It's called Cat and Mouse if you are interested and I was going to have the kids stand rather than sit in chairs.)

All in all, it was a great year. I'm thinking about books for next year and changes too. Maybe every other month would be a little more relaxed pace?