7QT::Ospreys, butterflies, and soccer… oh my!

~1~
I was met bright and early this morning with the news that the baby Ospreys had hatched! Bigboy has been keeping an eye on this osprey cam, having become thoroughly acquainted with ospreys at our last book club meeting. Cupcake has decided that the mama birdie's name is Rachel. She hasn't told us what the baby birds are called yet.

~2~
Are you a soccer fan? Not really? Well, Kendra's take on it will delight you. (Pssstttt….If you are a soccer fan and you don't laugh, then lighten up.) I could have written this exact post… except it wouldn't have been nearly as funny and I'm sure I would have offended someone since that seems to be how I'm rolling these days. Working on changing that, bear with me, m'kay?

Kendra made my husband laugh out loud and he's usually the guy making us laugh out loud so that is a huge compliment! He's going to share it with the soccer fans at work today.

~3~
Those same soccer fans were really excited about the Mexico vs. Brazil game. Sean's boss is from Brazil but his partner in crime in work was rooting for Mexico. The morning after the big game, Sean brought in a box of donuts with this taped on top: 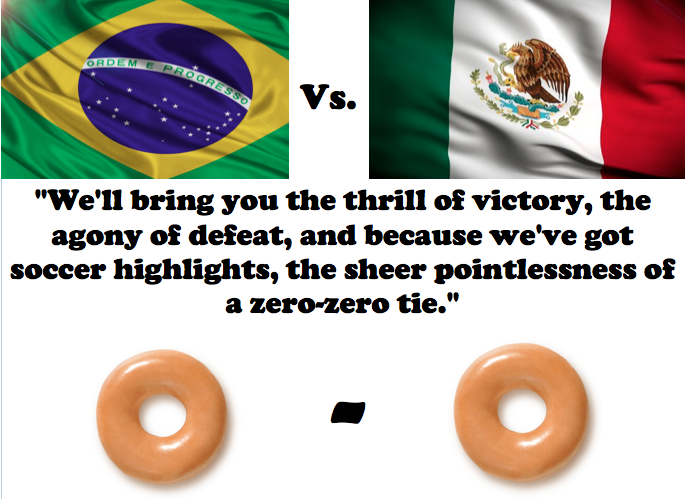 Yeah… I made it for him. If you recognize that quote, we can be best friends.

~4~
I know that FB has all of these games and app like things that you can get addicted to and I don't even know what else because that's just not my thing. But you know what I am addicted to on FB… those blasted quizzes that show up in random spurts. I can't not click one… Which President Would You Be? Which Sound of Music Character Are You? What Your Favorite Color Says About You!

I like to see how accurate the answers are to the way I think I understand myself or the way I think other people understand me. Am I the only one who over thinks these things though? This morning, it was "What Your Favorite High School Book Says About You" and I seriously spent quite a few minutes trying to figure out if it wanted me to choose the book that I actually read in high school that was my favorite or pick my favorite book from the whole list of high school level books. (caution… it's a BuzzFeed site… the quiz seems to be fine but there are other words and pictures that might not be)  I went with the first option first…


To Kill A Mockingbird

You have a strong moral compass and don’t blindly follow what everyone else is doing, no matter how easy it may be to do so, or how tempting. You have an intuition that tells you what is right and wrong and while you make mistakes like everyone else, you also learn from them and generally make wise decisions.

I hope that is as accurate as I'd like it to be. I read this book in high school and loved it. Not even my annoying freshman English teacher who insisted on reading to us in obnoxious character voices could ruin it. (She tried though… oh how she tried!)

Second option (probably because it is a favorite of mine and I kid you not, we were just talking about it with the kids the other night)…


Rosencrantz and Guildenstern Are Dead

You didn’t particularly stand out in high school, but that never meant that you were boring. On the contrary, you were really bright and quirky, and the people who did get to know you will always remember you for going against the grain and now, you totally do stand out and capture the attention of everyone around you, as you rightfully should.

Hmmmm… the first part is mostly true and as for the last part… well, negative attention still counts as attention, I guess. 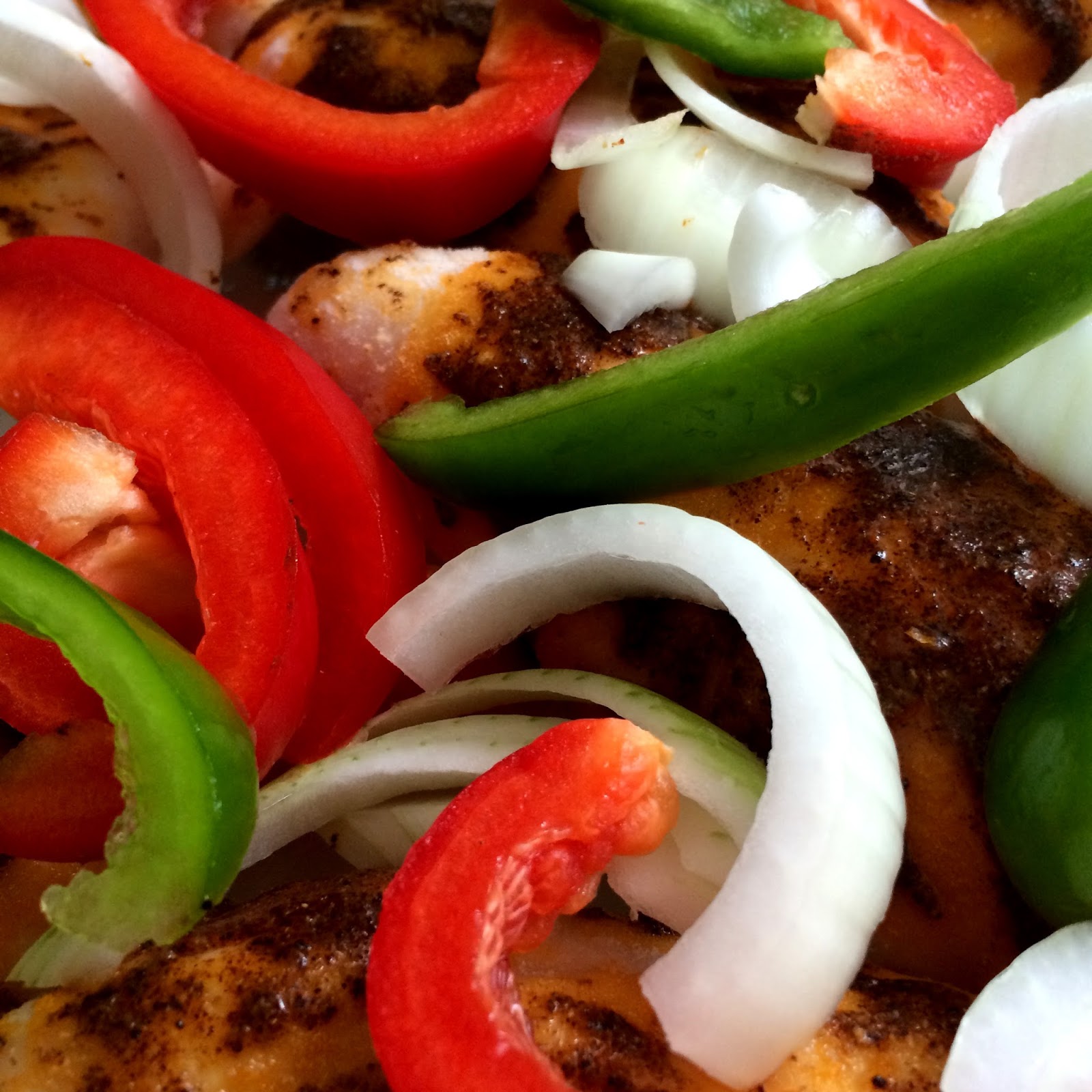 ~6~
We found a monarch in our backyard, but sadly, we think it was injured or sick because it stayed in the same general area for a whole day before it was gone. It was sad, but such a nice opportunity to get to see one up close. We took some videos of it and some pictures. We even tried to feed it some watermelon which it definitely seemed to like… it just wasn't enough to make it all better. 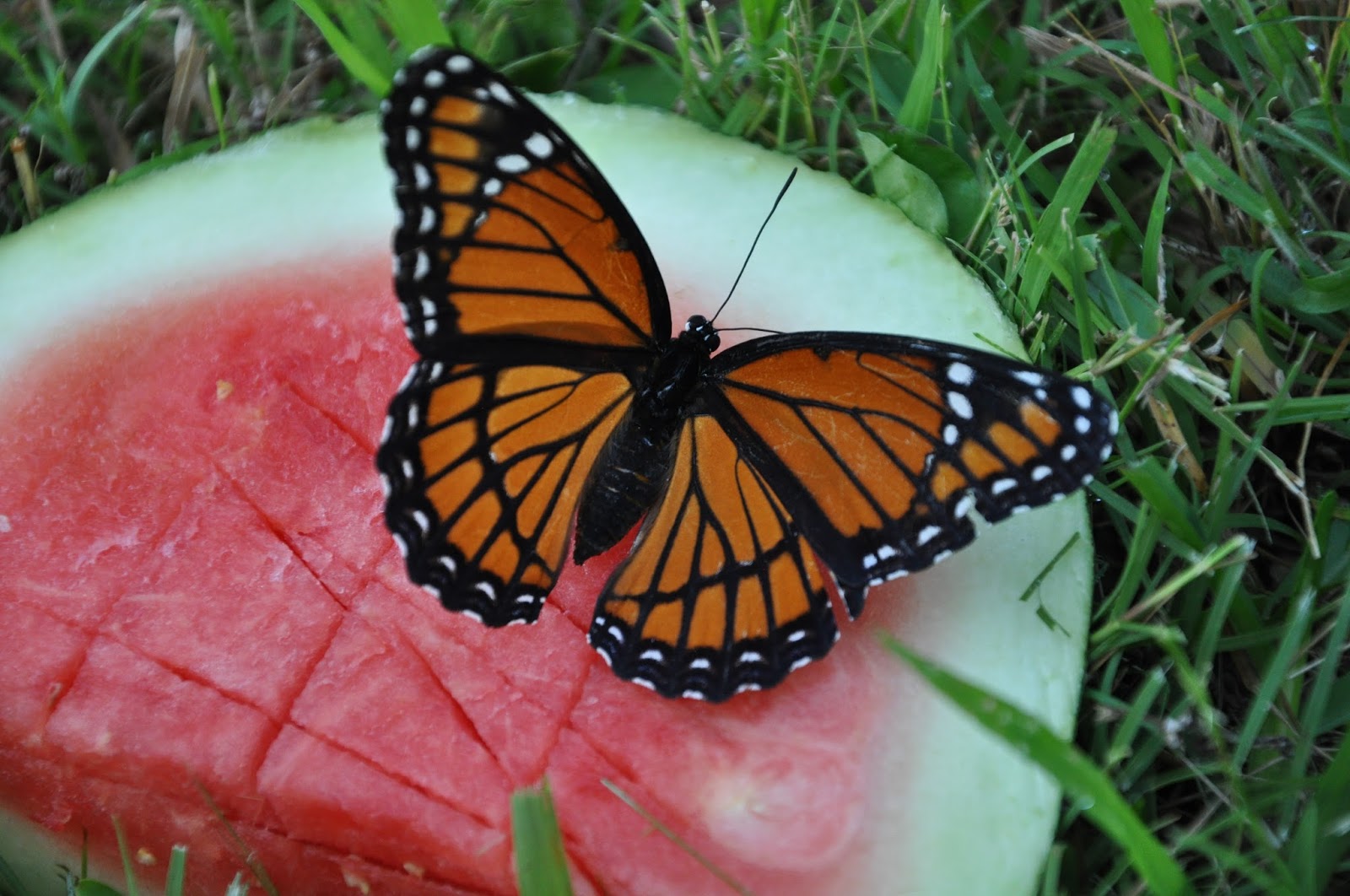 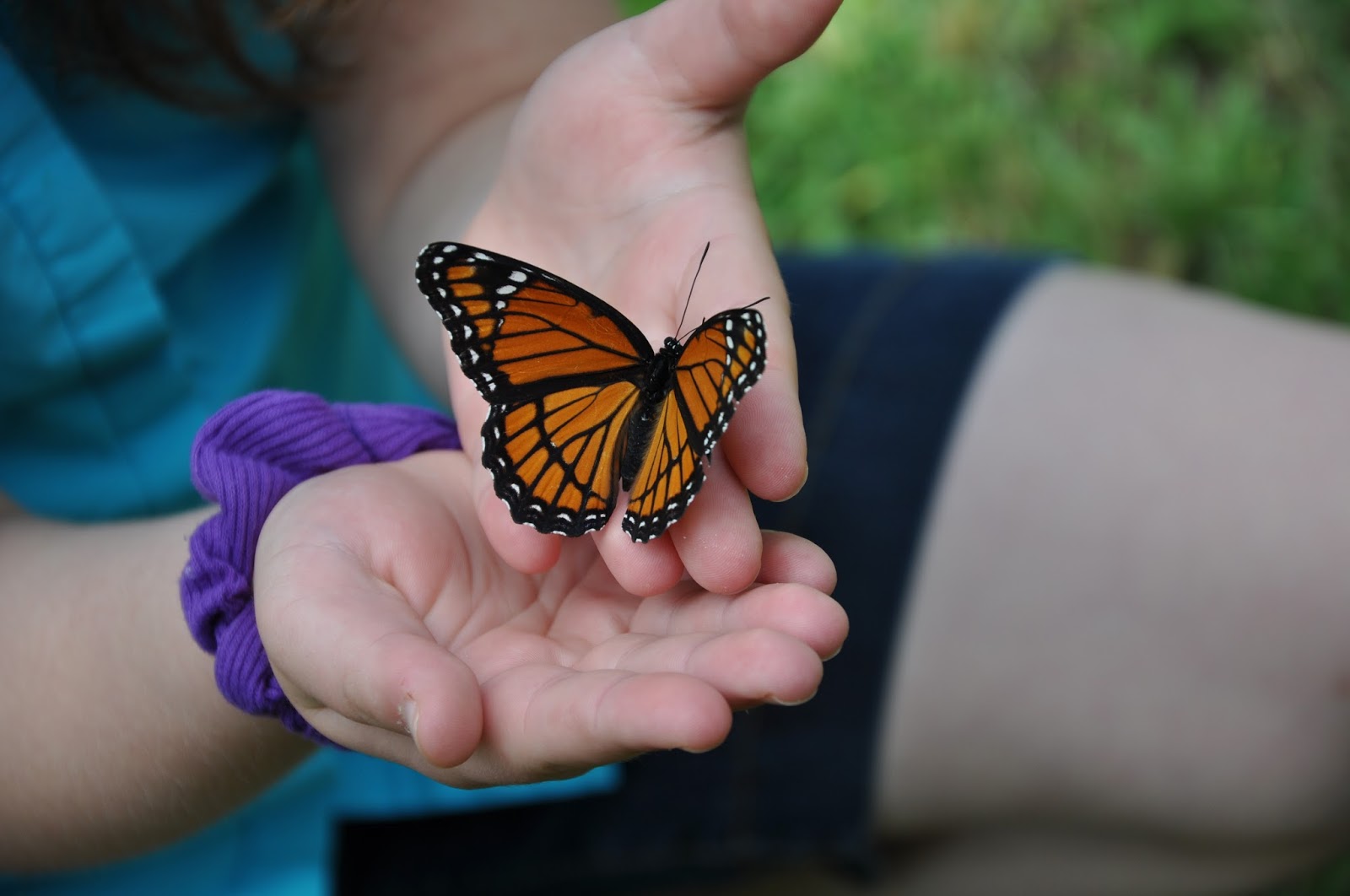 
So, now that Cupcake is totally potty trained… (squeeee... she even uses a big potty, not just her potty chair) we are working on making Mass time a little more focused for her. It's just so hard when there are babies to pet and itsy-bitsy spiders to look for and water fountains to test (a job she takes quite seriously, maybe the Abbey would hire her on). This picture was taken before Mass the other weekend in one of the parlor rooms where we hang out when she's feeling particularly chatty. We had been preferring to stay close to the bathrooms, but now that she's a old pro… I think we just might be able to sit with the whole family again! Whoo hoo! If I can just get her to understand what "whisper" means.