Cari is doing something fun for her link-up this week. Do a Google Image search for your name and post the first picture that comes up. Knowing that my married name is very common, I opted for my maiden name…

Yeah… that's not me.

Cari said, "Bonus points for a screen shot of all the results." 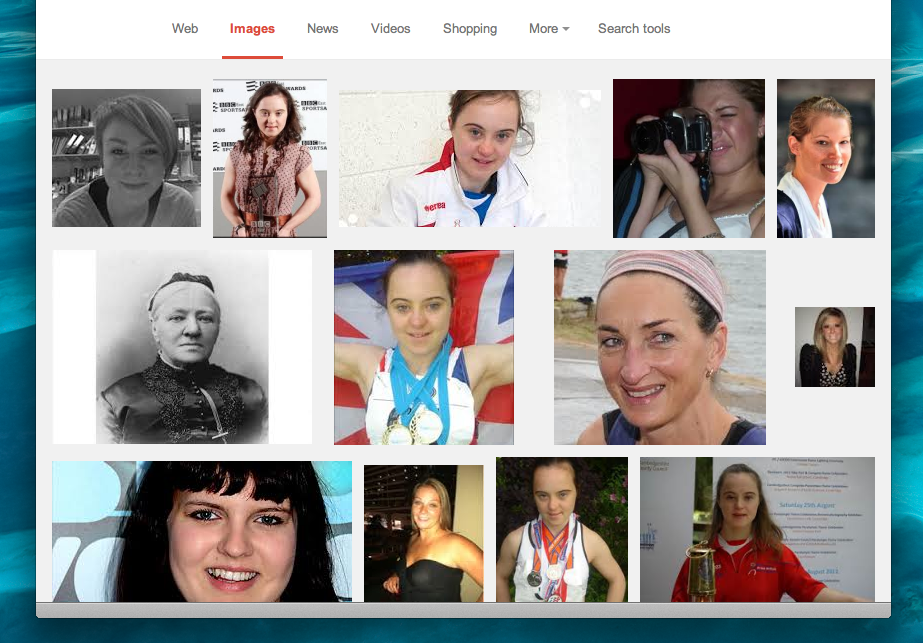 Nope… none of those are me either. Although it was fun to learn a little bit about that awesome lady there with the medals who is a bum-kicking Special Olympian! (I said "bum" because she's British.) She could run laps around me, that's for sure. And that formidable black and white lady in the corset (also British… apparently I had a very British name) was a Crimean War Nurse who Florence Nightingale once described as " a kind, active, useful nurse and a strictly sober woman."  I'm pretty sure that would sum me up too in most people's eyes.

So, how about I try my first name and then my blog name? Is that cheating? I don't know. Only Miss Cari can decide. Her circus. Her monkeys. 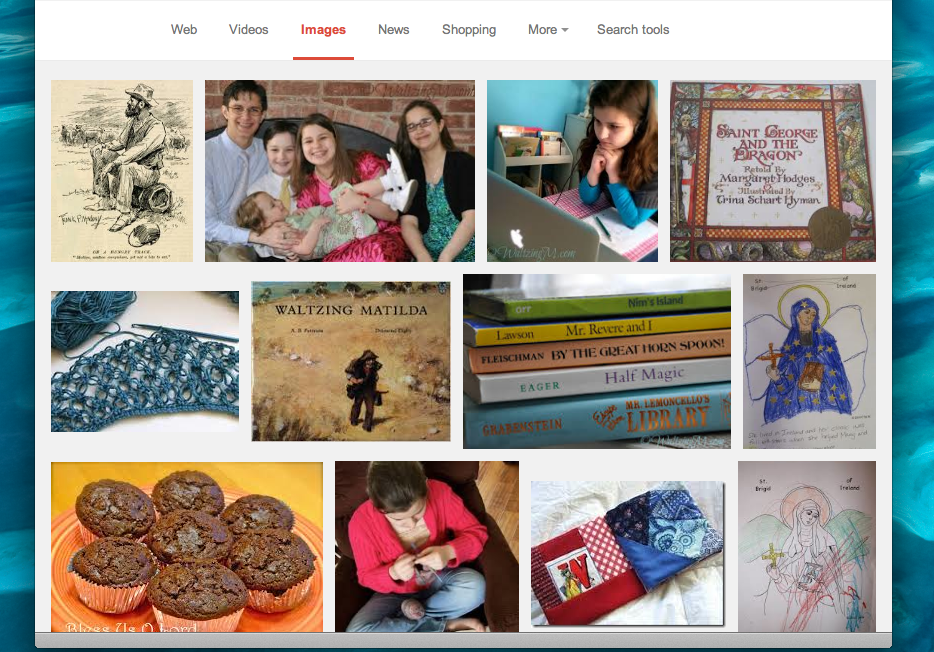 Oh, that's better. Still not me but at least I recognize the faces and the pictures. 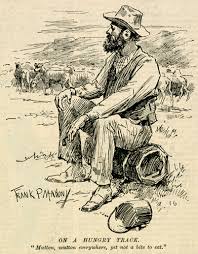 BTW… in the interest of full disclosure, my married name brought up no pictures of me either. I guess I really am a behind the lens kind of girl. I'm good with that. If you feel like having a little fun, just google yourself and then head over to Cari's place.