A Foggy Birthday in London Town 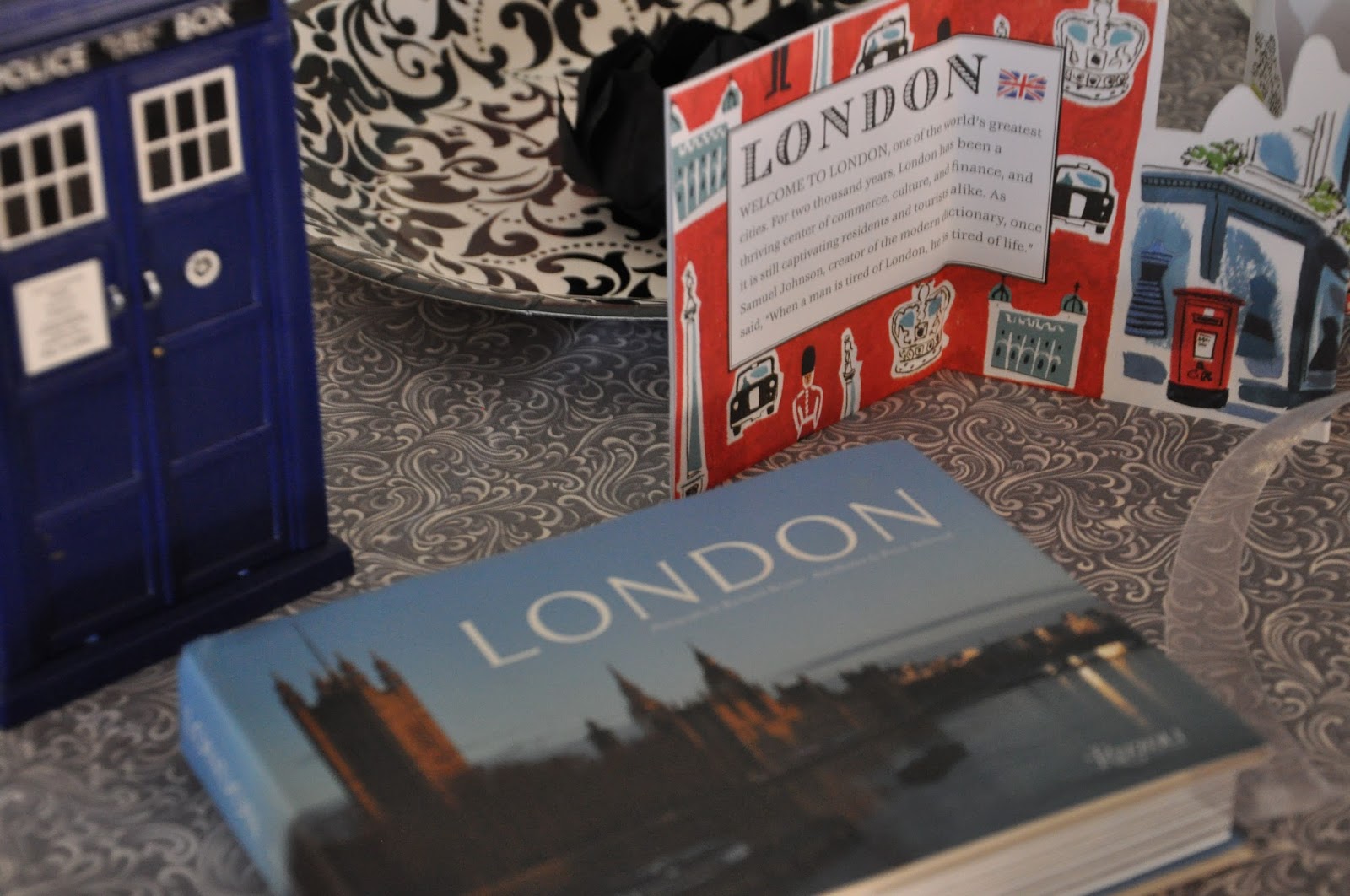 My sweet Rain, the child formerly known as Shortcake on this here blog, turned 14 yesterday. So, as of today, my three oldest are 16, 15 and 14. I'm not scared at all! Really. Teenagers are awesome… hormones and everything! Just wanted to get that PSA out of the way for the moms of all littles out there. Hang in there, Mama. This day will come.

So, back to Rain- inspired by Sunshine's Pink Paris themed birthday, she picked a London theme for this year so that she could enjoy her little Anglophile self and celebrate her birthday with so many of her favorite things… London, Sherlock, Harry Potter, Tolkien, etc… {with Amazon affiliate links, but you probably already knew that…} 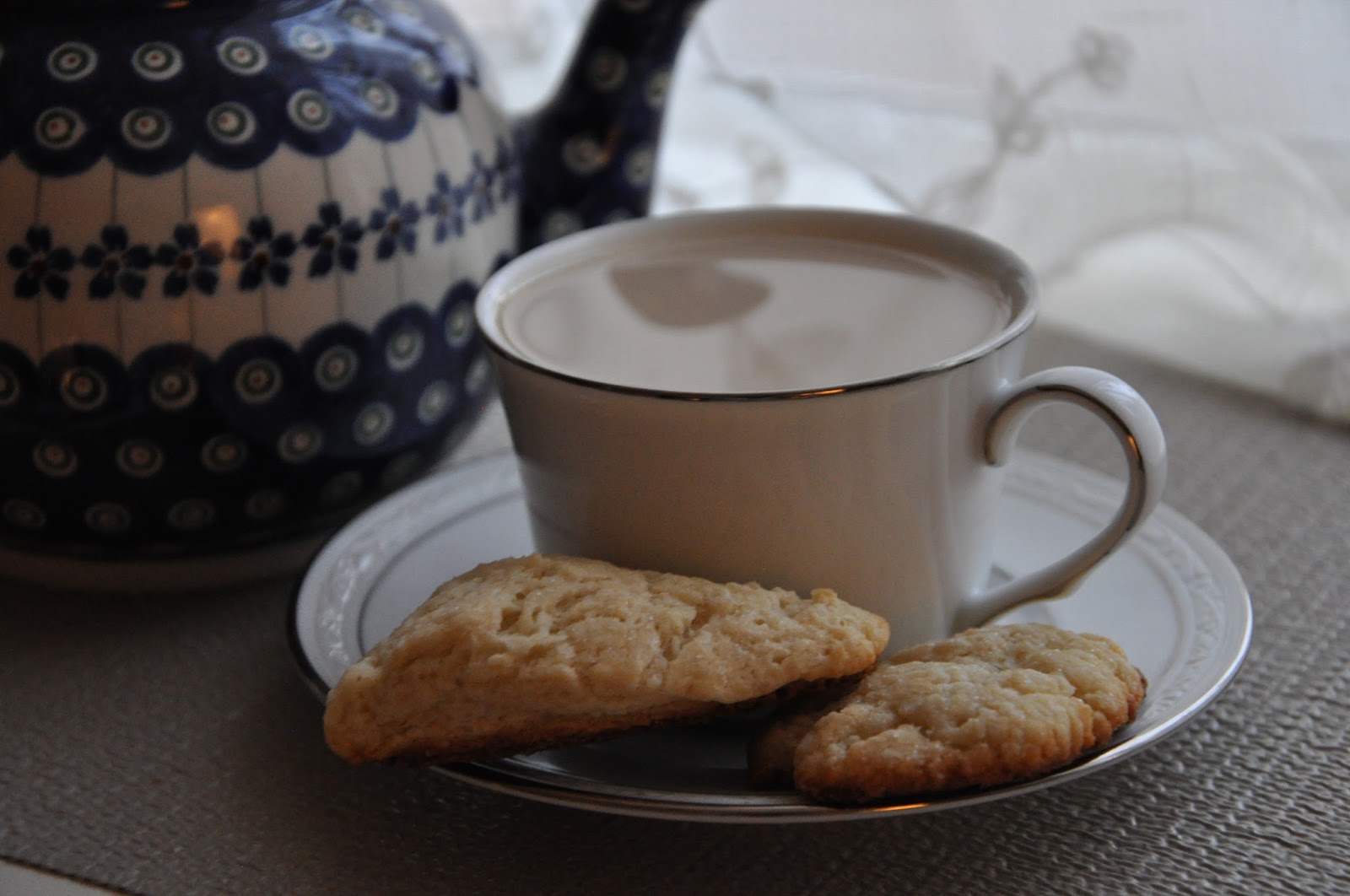 We decorated our breakfast nook with pictures from a London themed calendar and this amazing dry erase wall pop decal shaped like a British phone box! 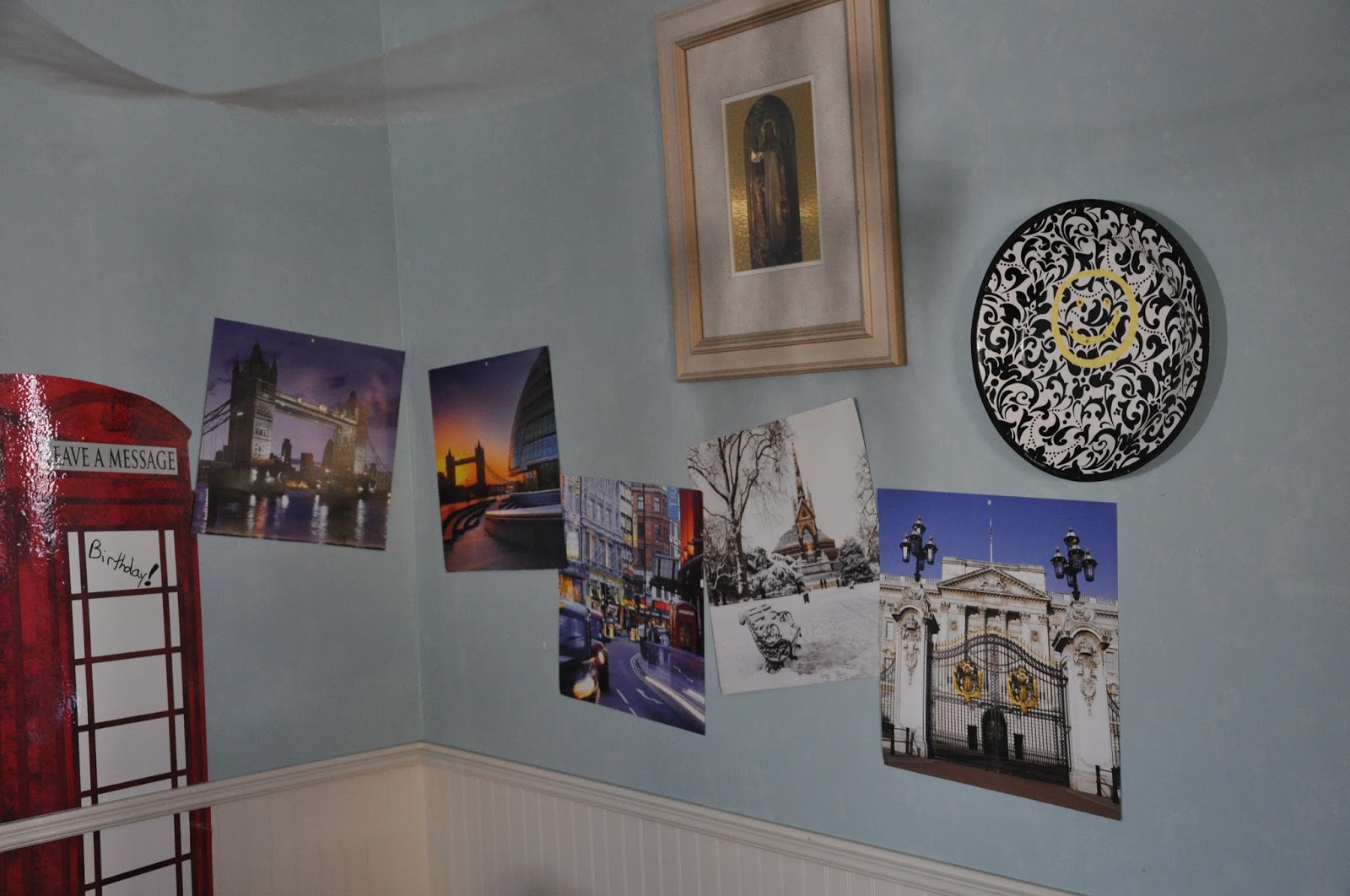 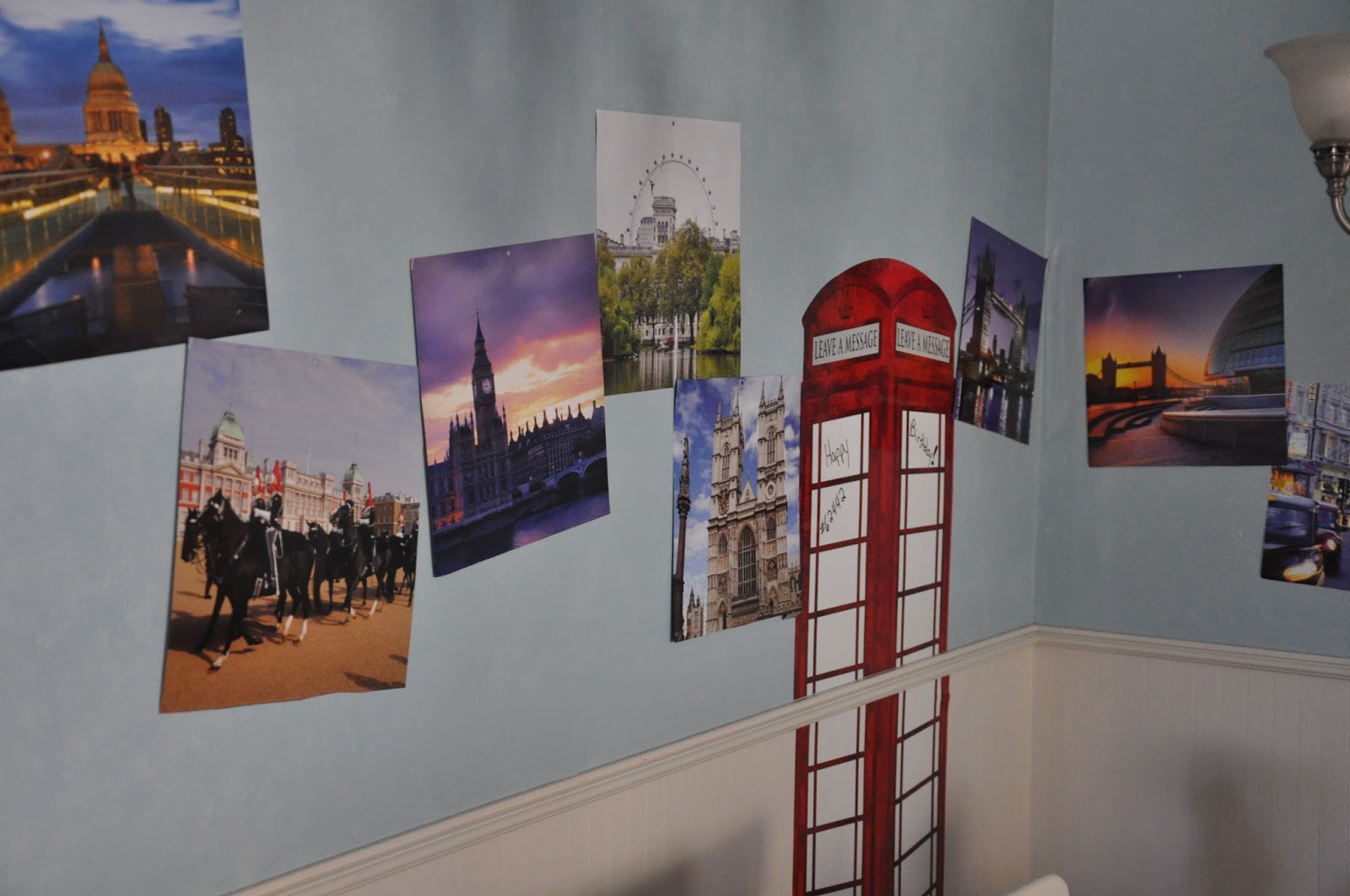 This Union Jack birthday banner was a downloadable find on Etsy. 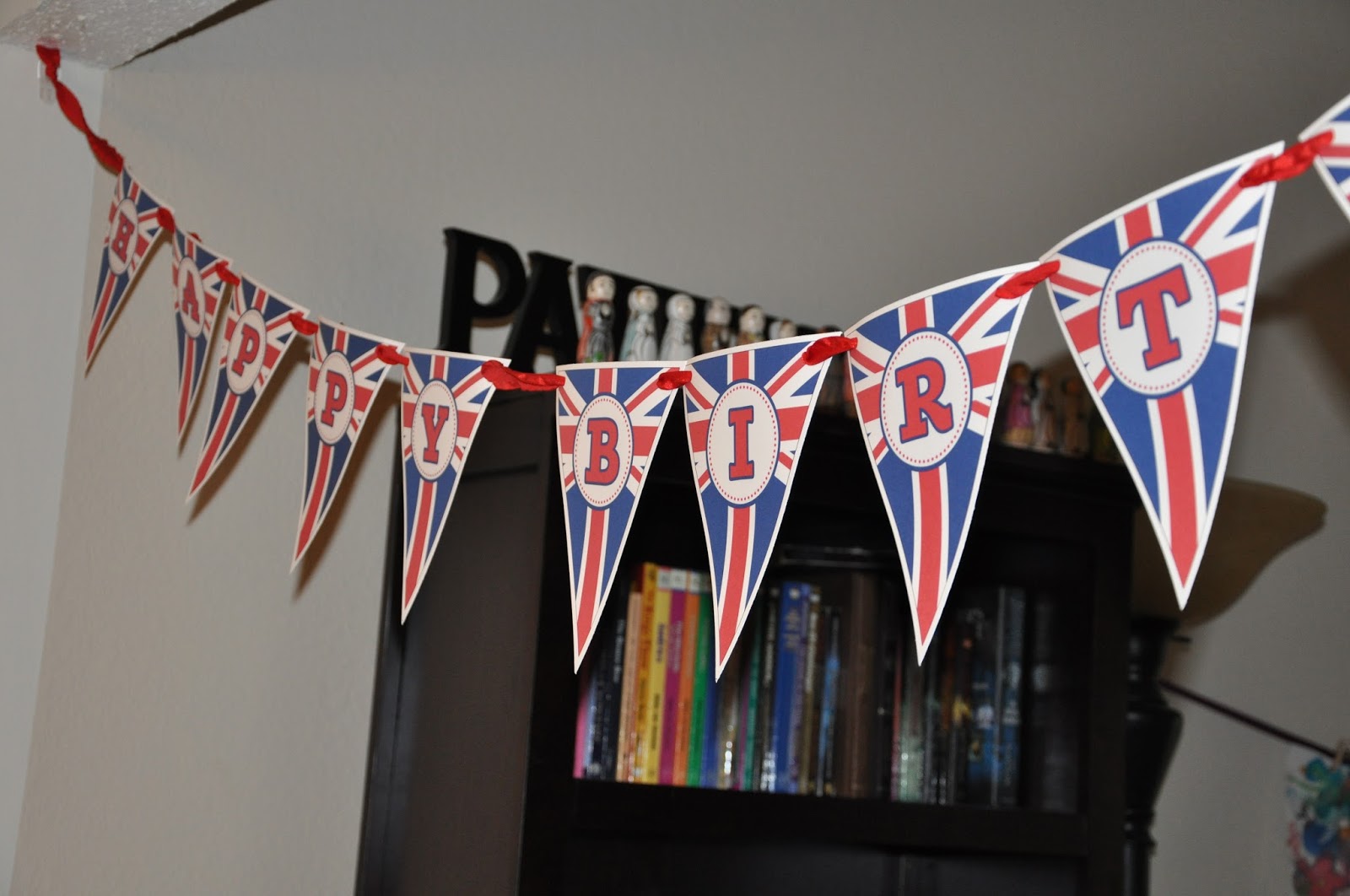 We decorated the table with things to represent London… this sweet 3D Keepsake Cityscape, a beautiful coffee table picture book and a delightful story  called Katie in London by James Mayhew about a little girl and her brother exploring London with one of the Trafalgar Square Lions. 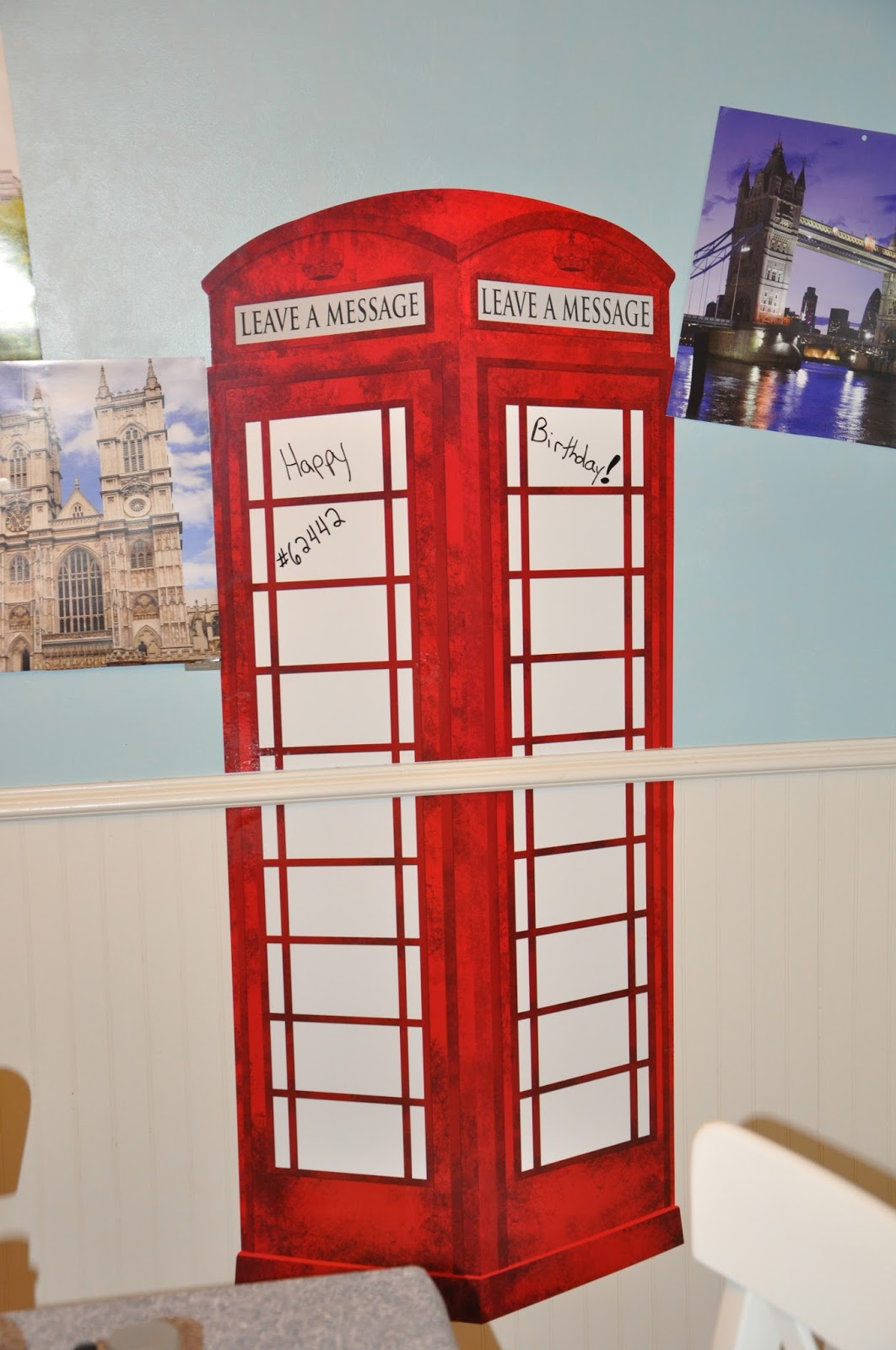 Here is a close up of that dry erase decal. Ten points to Gryffindor if you know the phone number written up there! ;) 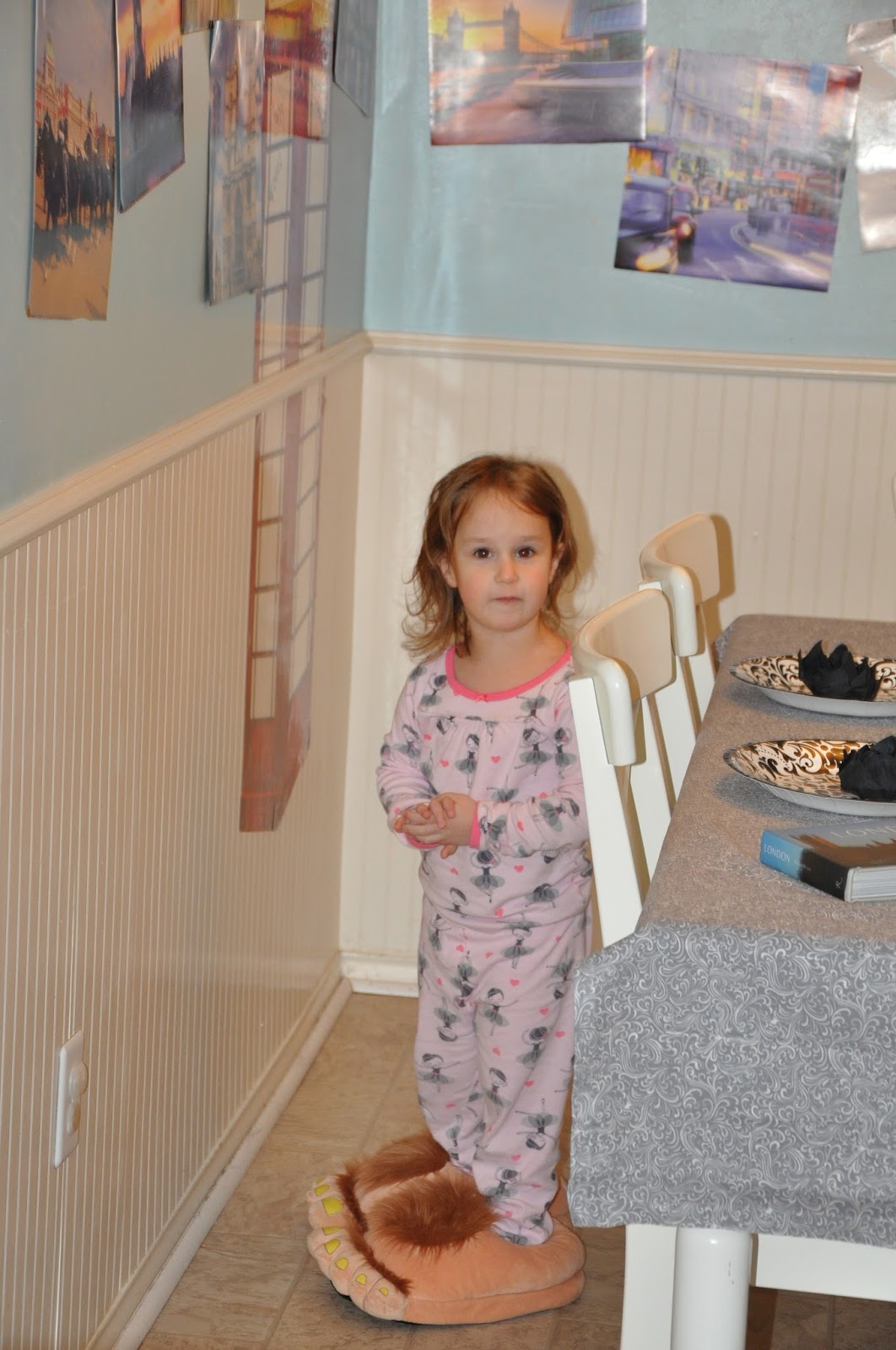 A little Hobbit joined us (in her jammies). She was most delighted with the pictures of the castles! Real castles, Mama!!! 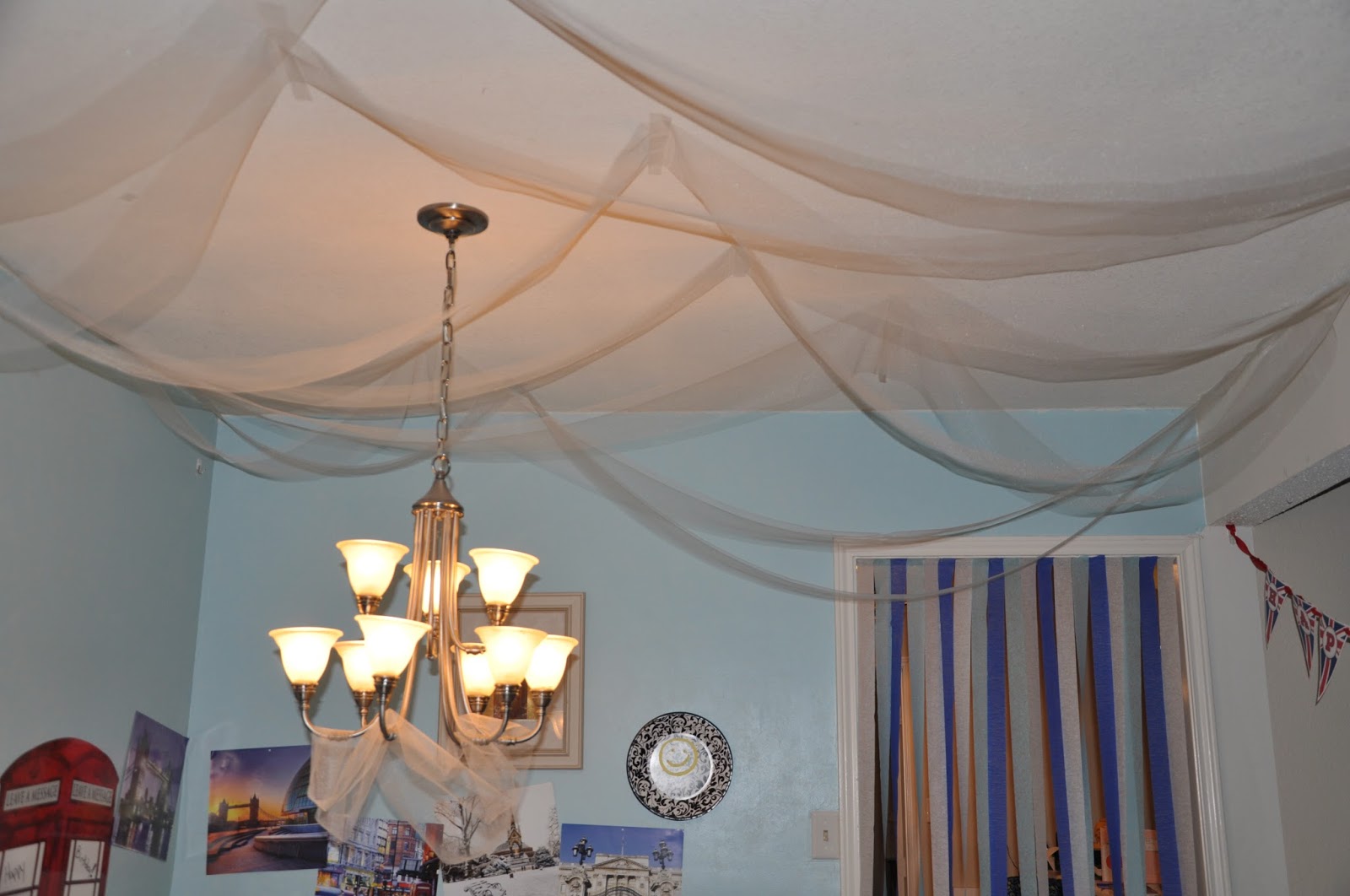 My poor husband had to try to interpret an idea I had in my head. Somebody should have bought him a crystal ball when we got married since he so often has to read my mind. The droops of tulle hanging from the ceiling was my idea of London fog rolling in. Can you see it? Doesn't matter. I can. Thanks, Sweetie! 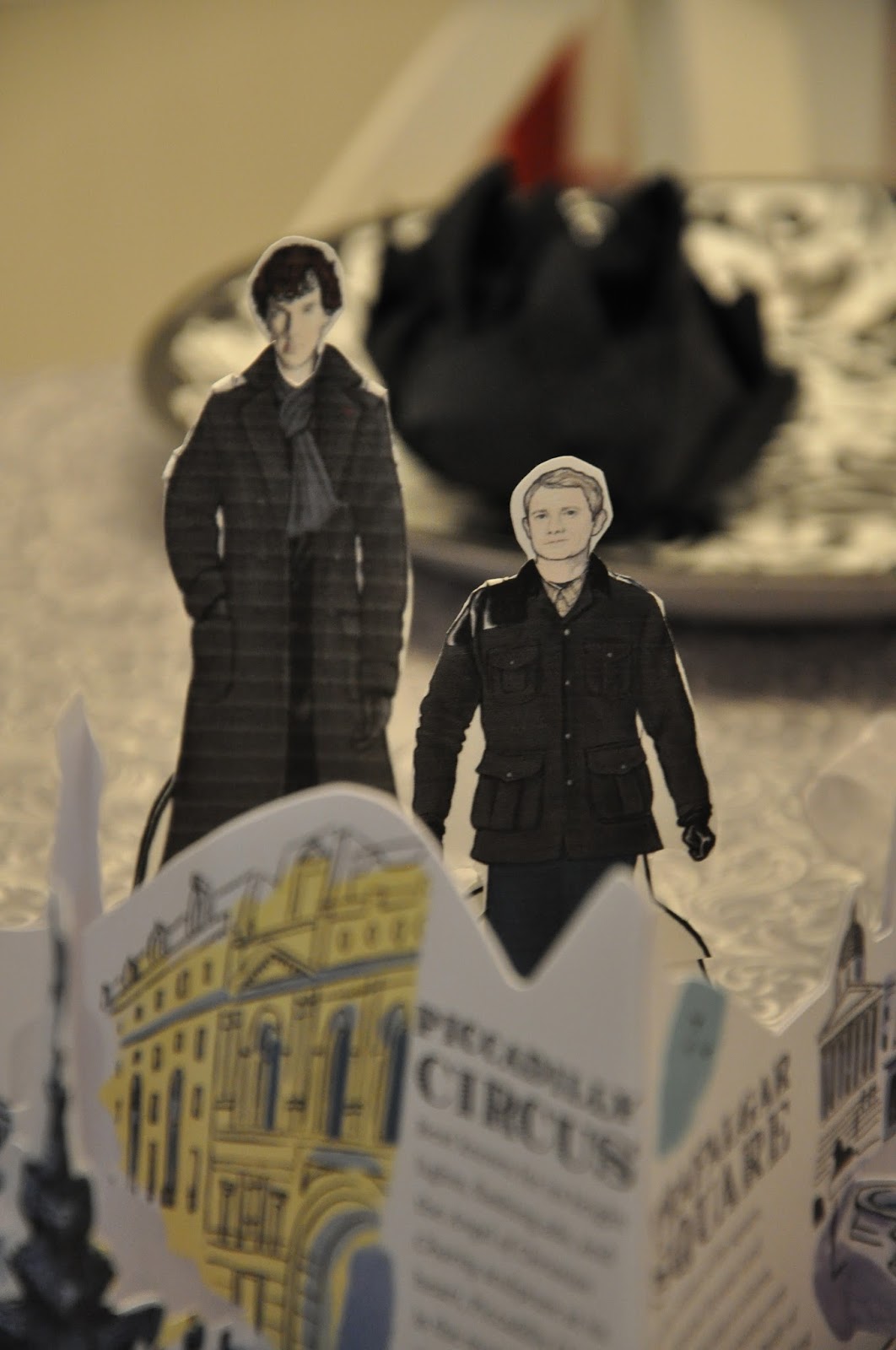 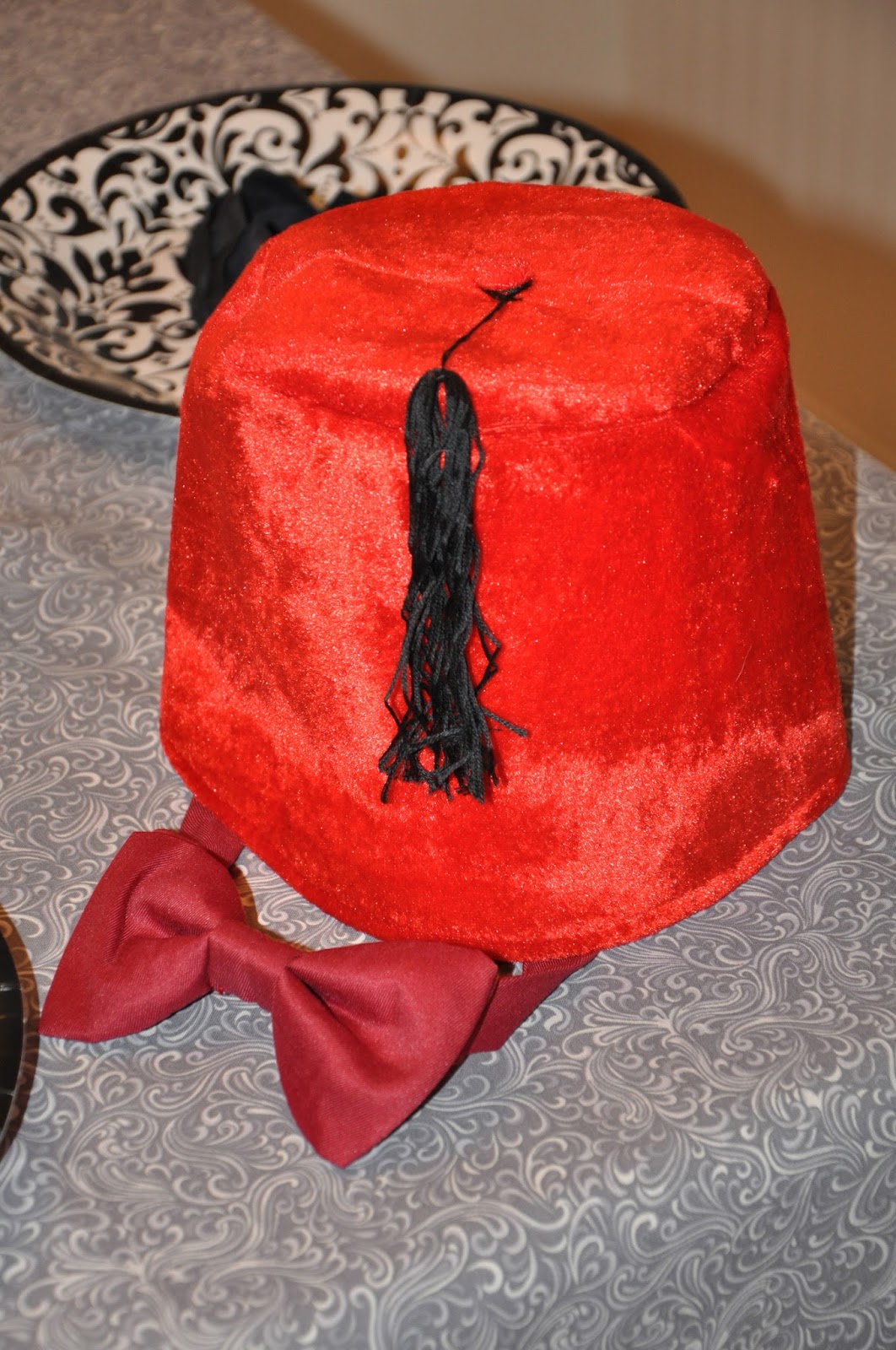 Sherlock and Watson showed up along with The Doctor. (She has seen only a few of these shows and a few Doctor Who episodes since some are not appropriate for her yet. And even of the ones that she's seen, we've skipped scenes and muted some conversations. Just FYI.) 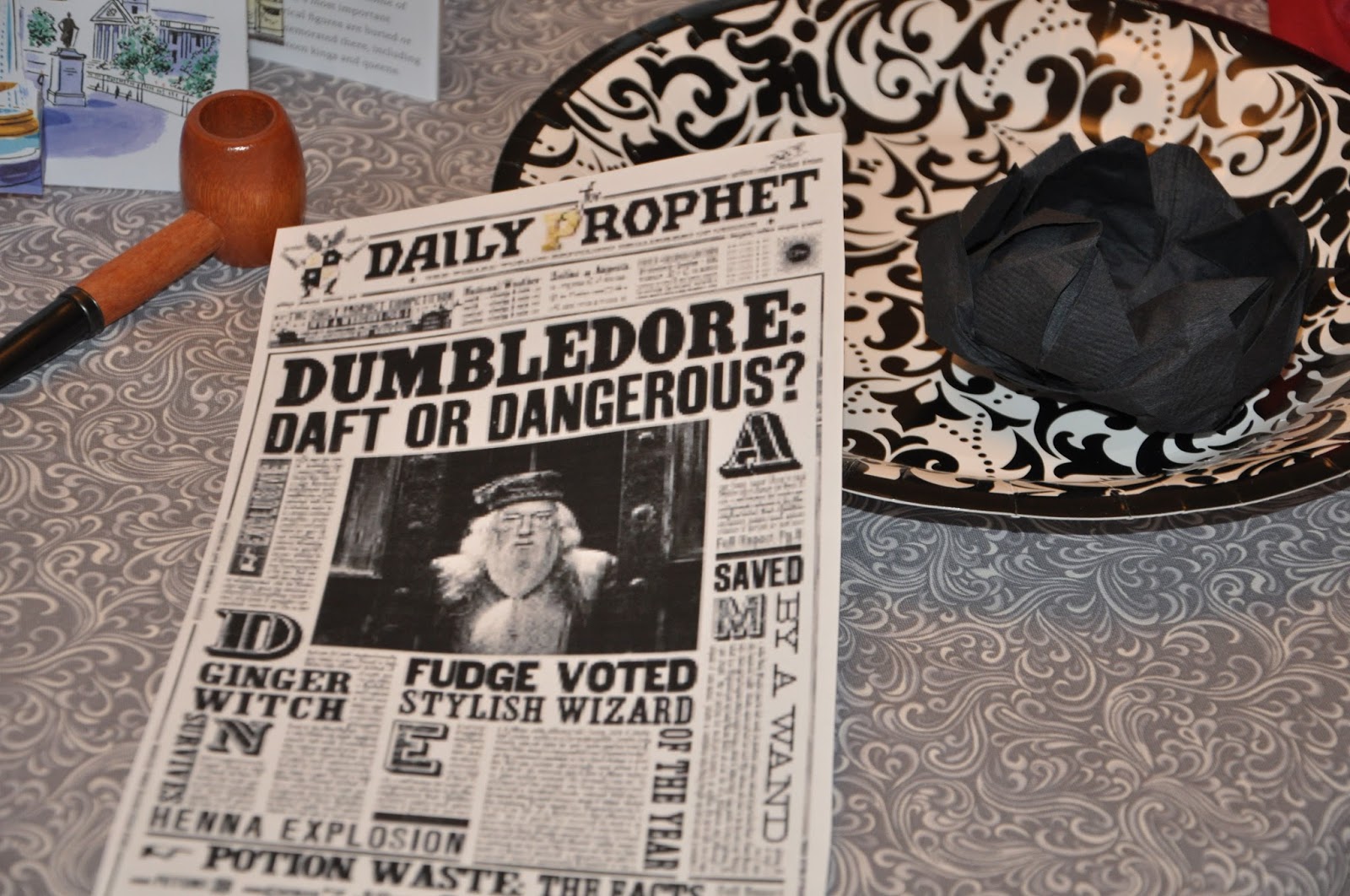 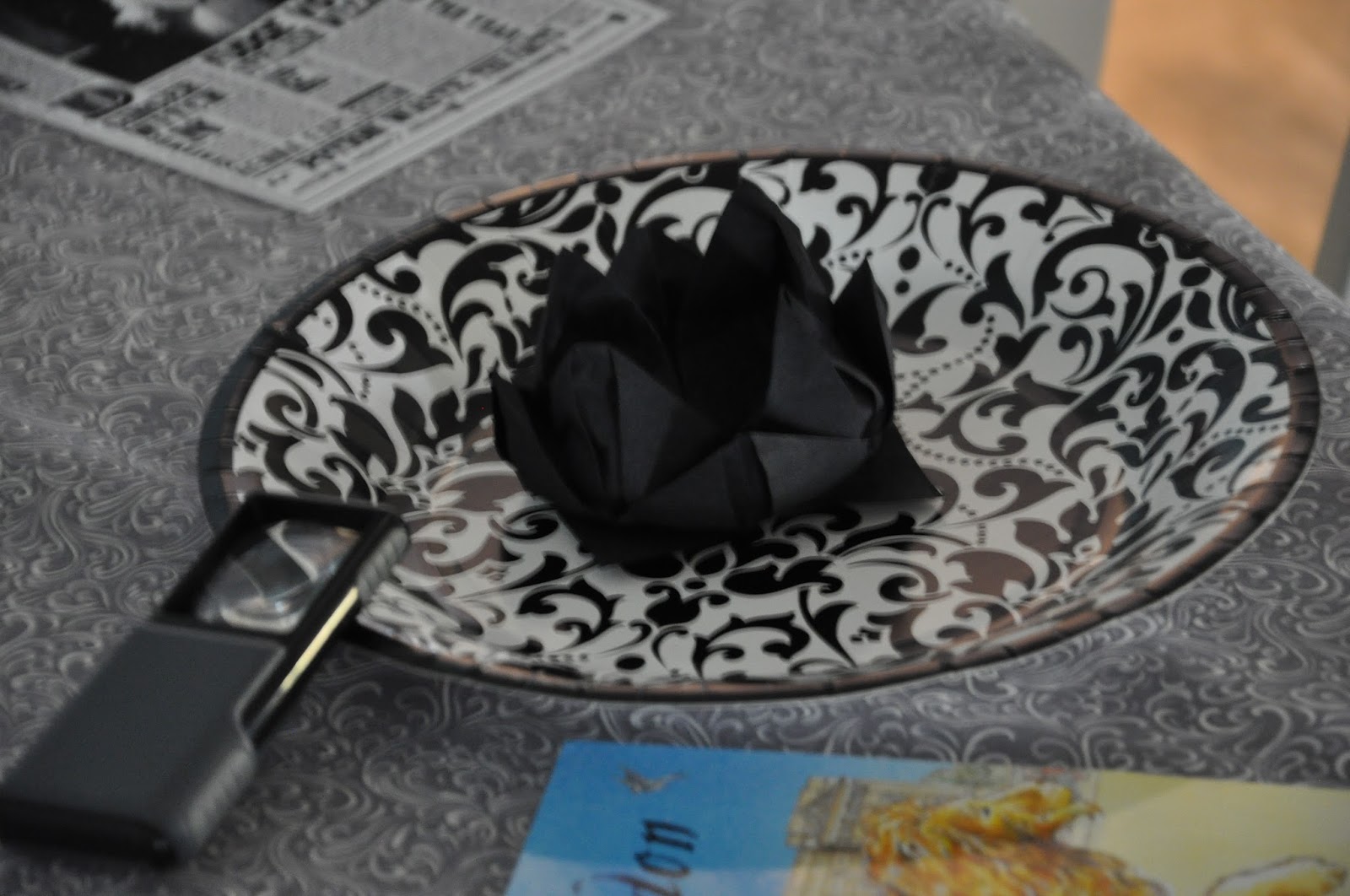 Since my boys were down this week with a minor cold and the littlest one is three (toddlers and tea pots do not mix), we decided to take just the big girls on a shopping trip to the British Emporium. What a fun place. I'm so glad we discovered it. After seeing the pictures and hearing the girls talk about it, the boys can't wait for us to go back… 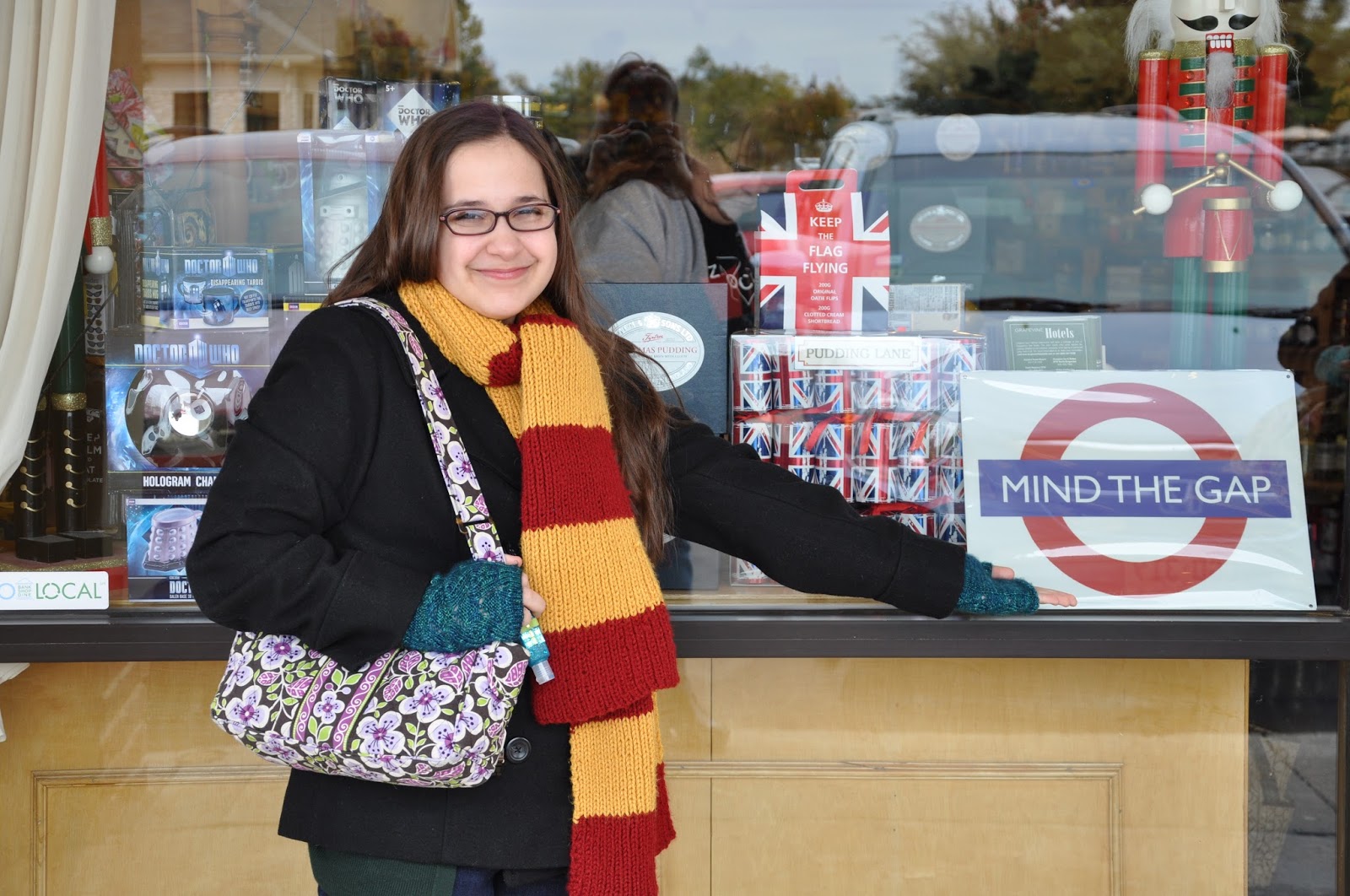 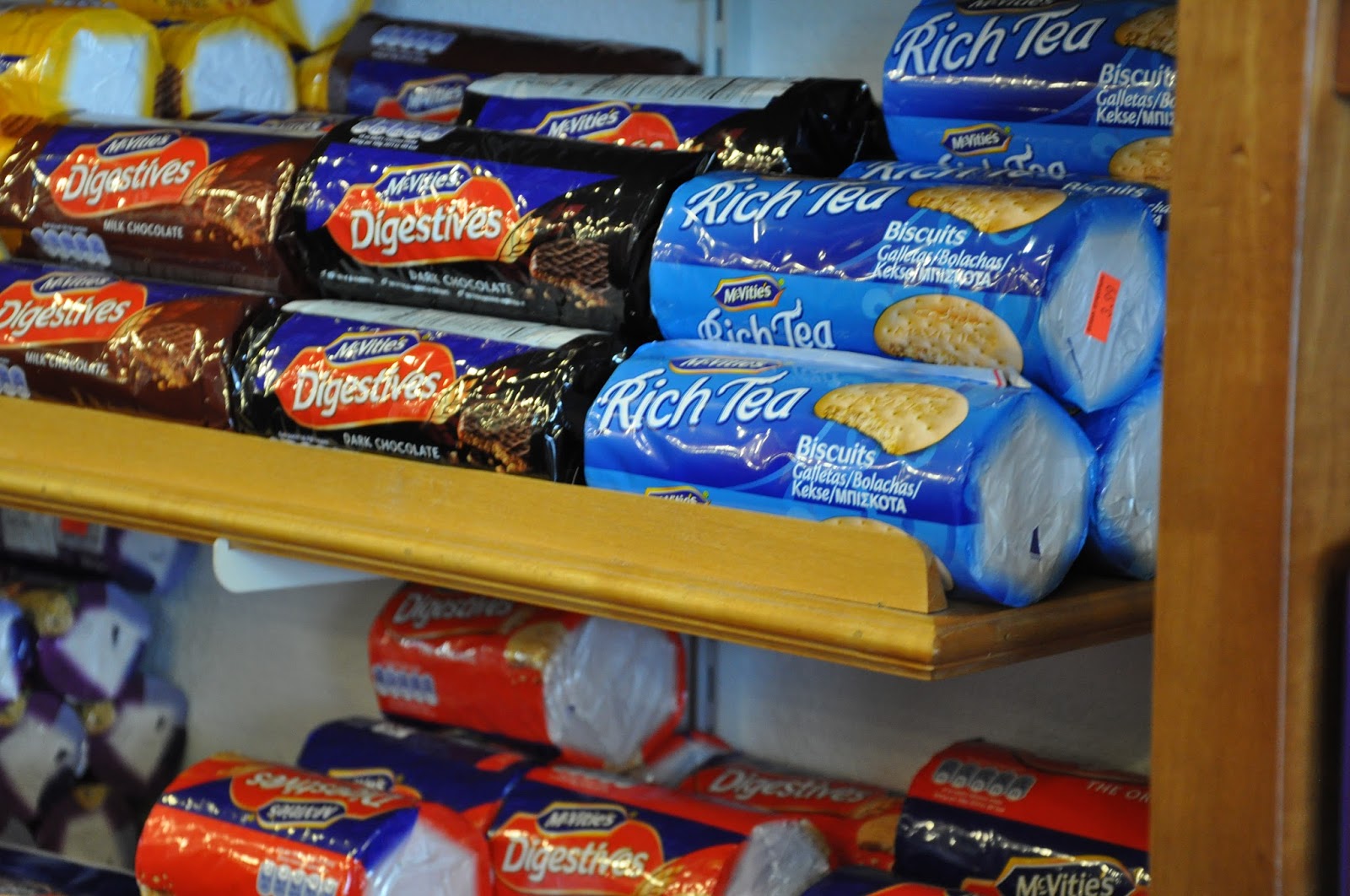 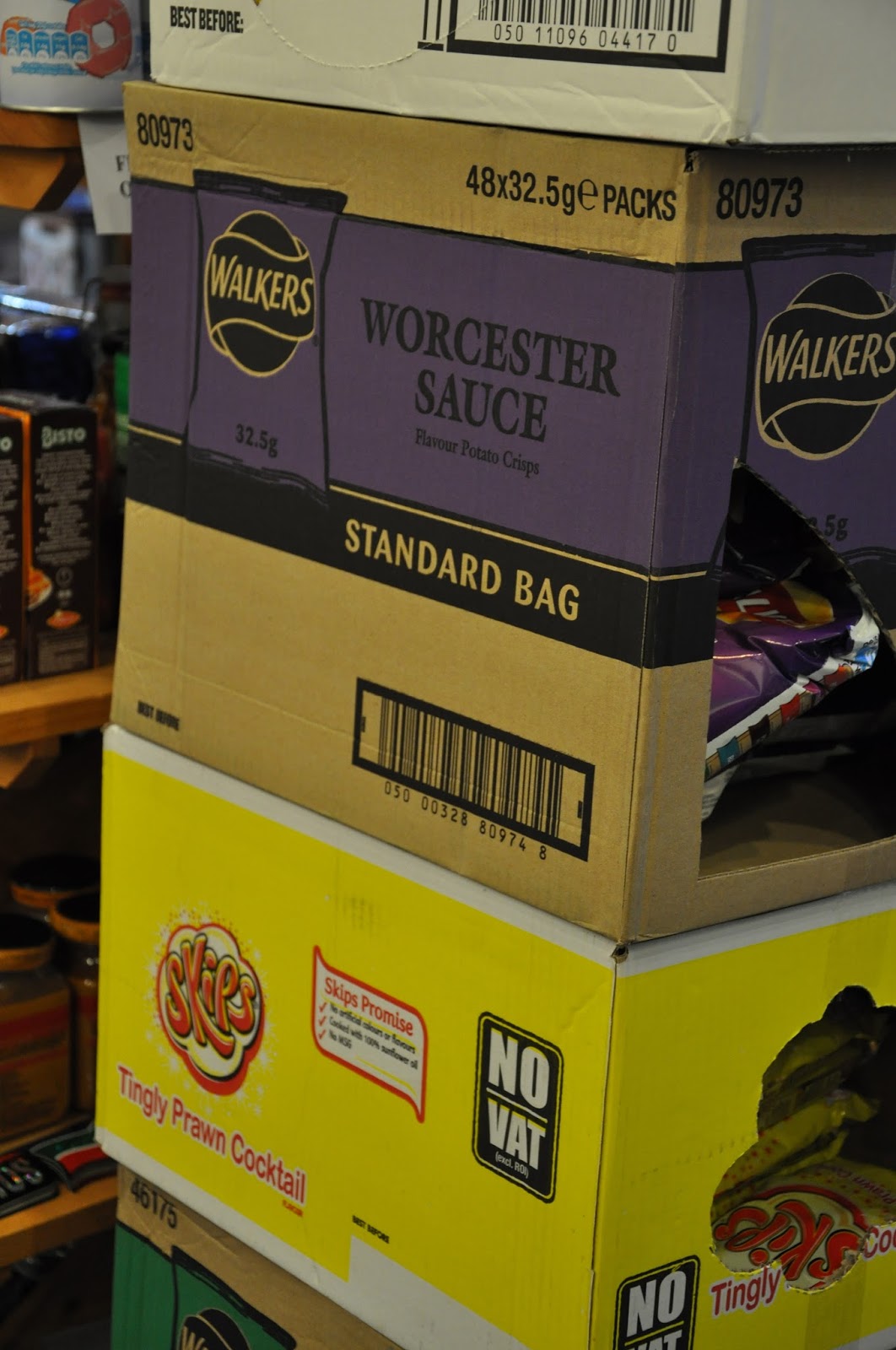 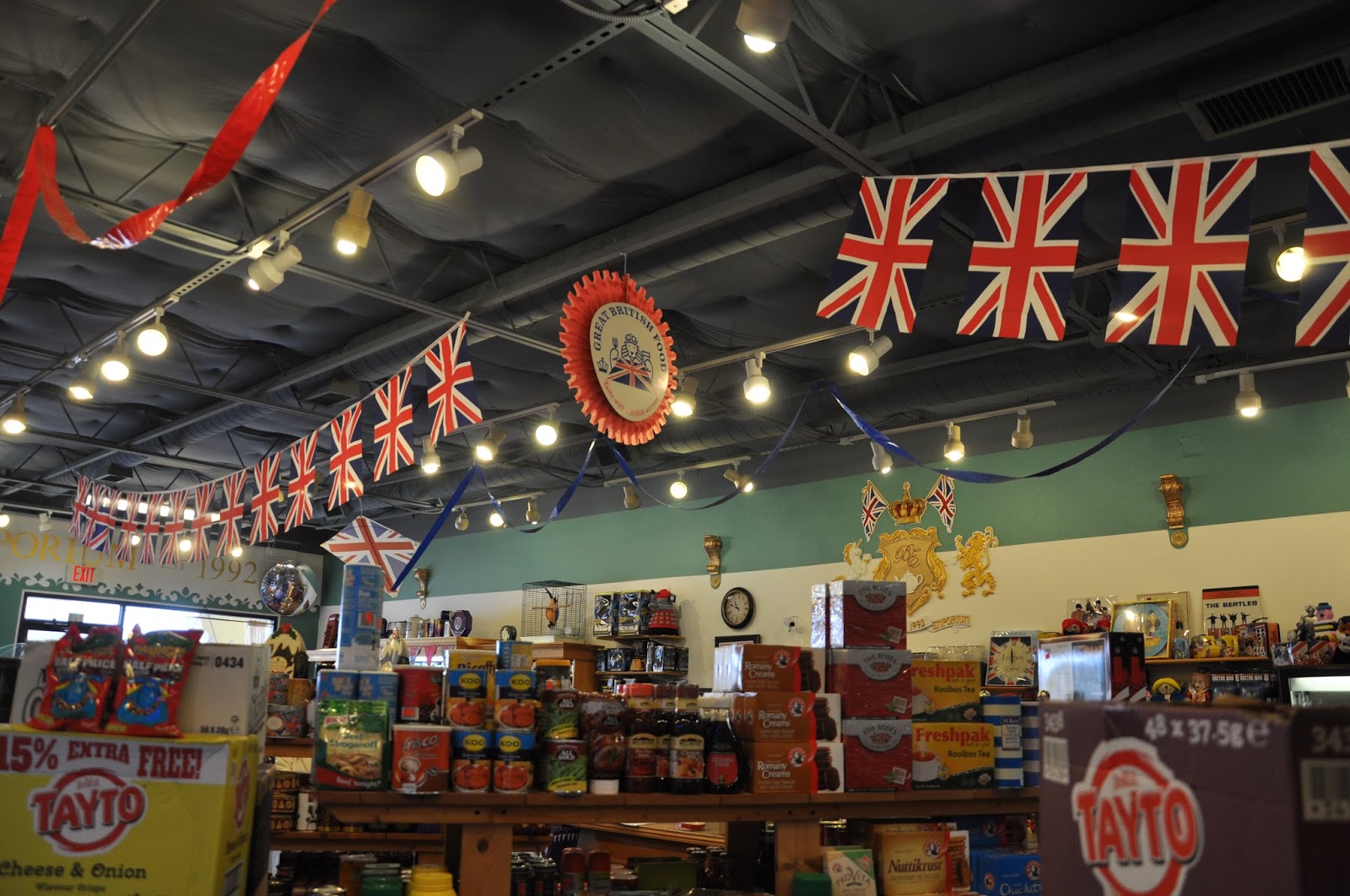 Afterwards, we went out to lunch, just me and my big girls. Husband insisted, so did the recuperating  boys. Such a wonderful gift from our men. We've decided to make it a tradition! 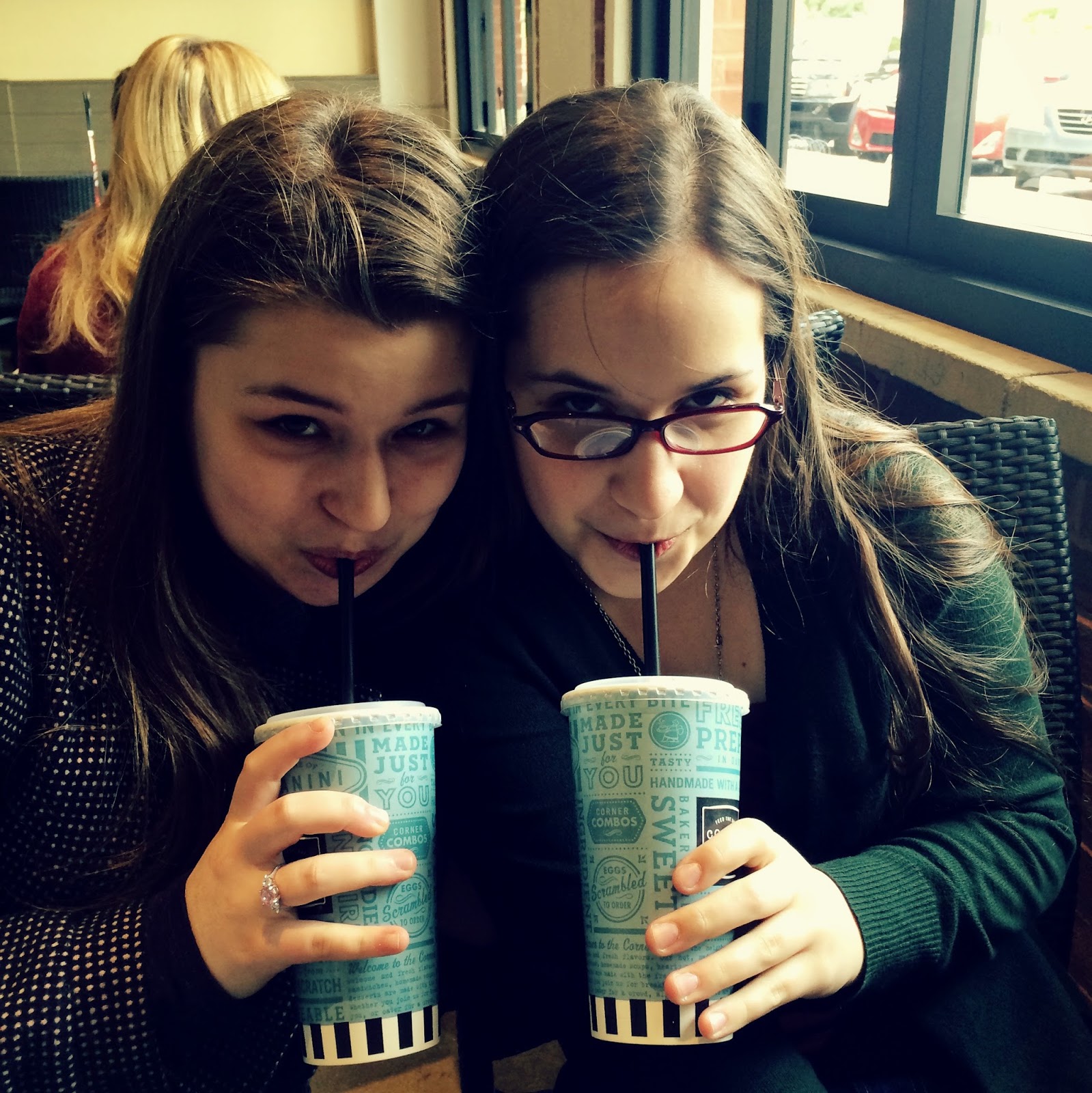 We came home and played a round of Sherlock themed Cluedo (that's just Clue to you non-anglophiles) It was a free printable I found online, not the official board game version that you can buy.  I had the board game printed up at Kinko's since it needs to be a larger size (11x17, I think). The cards and stuff can be printed on card stock at home. I mentioned to my kids that we could get the board game version if they liked it but they prefer the printable one… they like that you have to figure out who killed Anderson instead of who killed Moriarty. The actor who plays Moriarty looks a little like their Uncle Gavin so they don't want to see him bite the dust (no, they haven't seen that episode yet).
However, nobody likes Anderson! Hahahah! 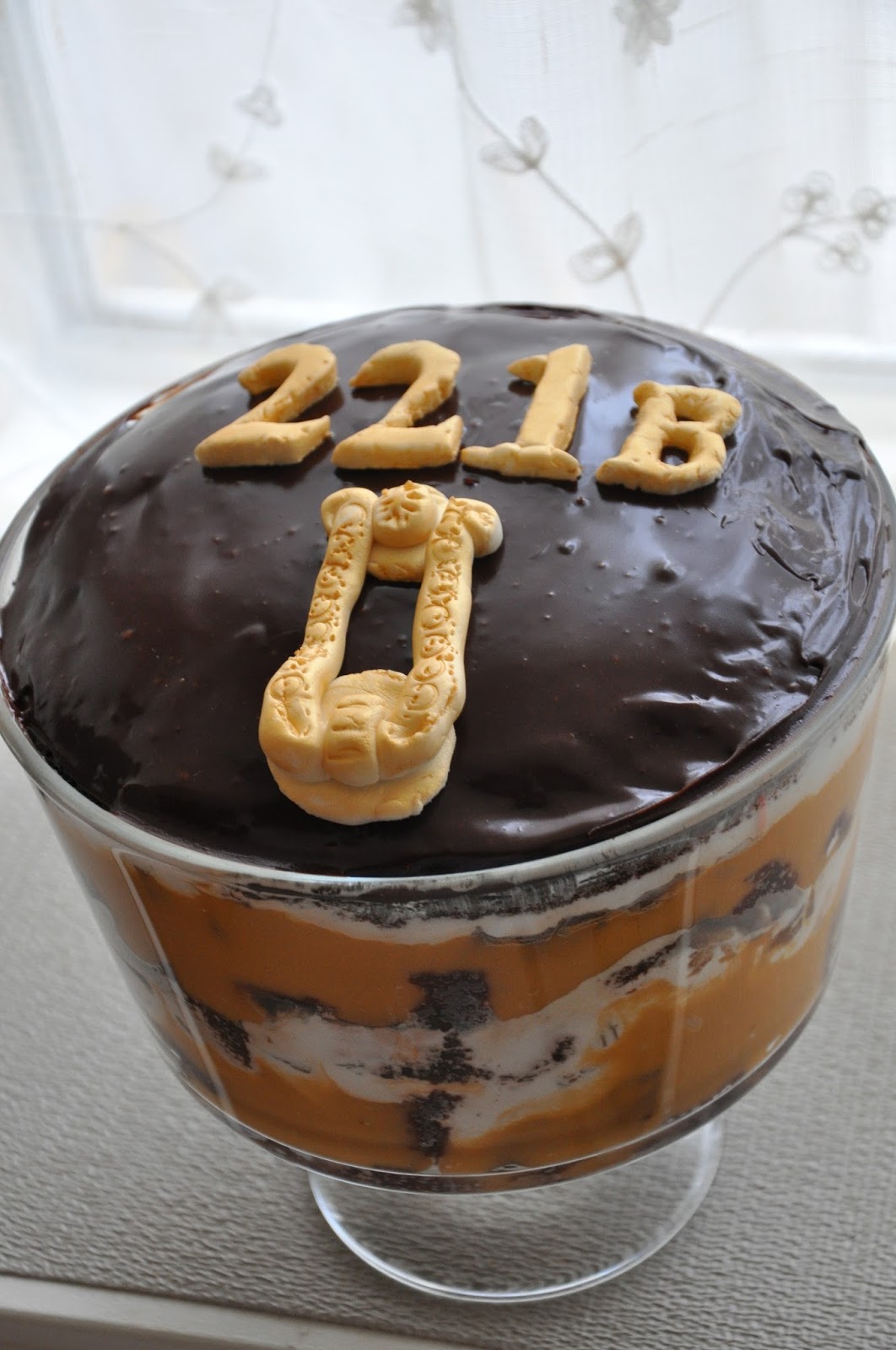 Rain asked for a proper British trifle as her birthday treat. A chocolate butterscotch trifle with Reese's peanut butter cups inside…okay, so maybe not very proper, but this girl knows what she likes! She was torn because she wanted some decoration on it too. My trifles are usually too lumpy on top to really decorate. So what I did was save the top half of the chocolate cake that went into the trifle and placed it on top, covering the trifle. I poured on a thin layer of ganache and then added decorations made out of marshmallow fondant to make it look like the door the 221B Baker Street.

I think she kind of liked it. 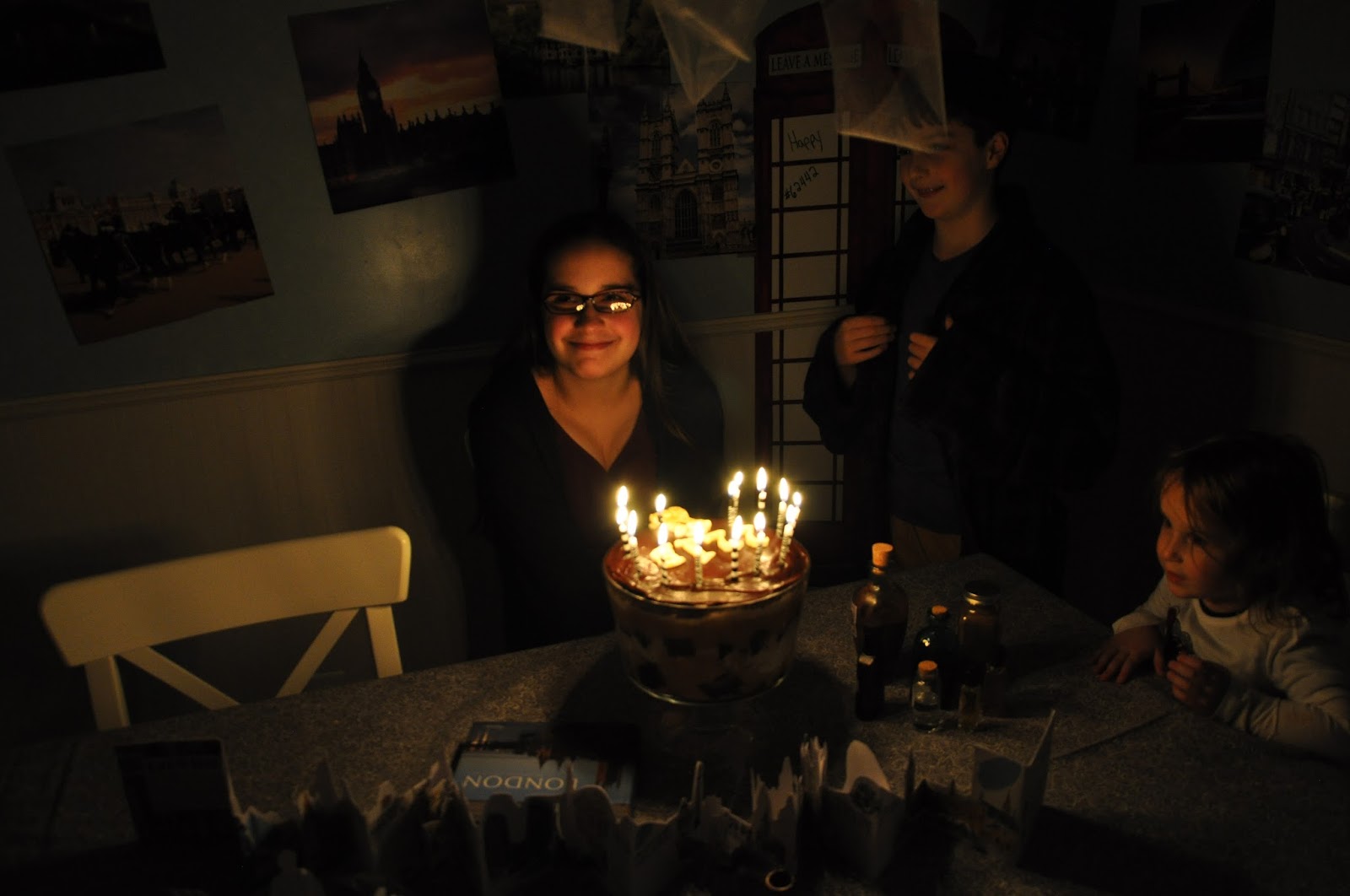 She tells me she had a wonderful day. That smile says it's true.

We love to celebrate birthdays with a fun theme and as many festivities as we can pack in, but it's usually just our family so that makes it easier on this busy homeschooling mom. You can see all of our birthday party themes on this page.