This is for those of us without a story...


I've been seeing everyone's pictures and reading their beautiful tributes to the man that we all know now as St. John Paul II but who will always fondly be remembered as just JPII.

I went to Rome for a semester during my sophomore year in college. It was in the spring (Spring Romers rule!) and it was probably the most important part of my college career, after meeting my husband. In vague generalities, it showed me what another part of the world looked like and how different people lived. While we were there, the school arranged for us all to attend one of the Pope's regular Wednesday audiences. We showed up, sat in a huge auditorium and waited while the Holy Father made his way down the center aisle turning side to side as he went. Just about the time he passed the section we were sitting, he turned towards the opposite side of the aisle and I snapped this picture.
This was the closest I ever got to him. And it wasn't even this close because I had a zoom lens. I never saw the twinkle in his eye. I never heard the encouragement of his voice stir my soul. I never felt his words or his touch or his blessing set my faith on fire. And yet, I cried like a baby the day he died. It never occurred to me until that moment that he was the only pope I'd ever known. The. Only. Pope.

It wasn't until he was gone that I realized what a quiet figure he had been. Not a tower of strength and support because I didn't pay attention like that. Not an spiritual icon to be loved and revered because I was pretty clueless. I can't credit a specific occasion with having affected my life profoundly... I guess it was just the slow and steady culmination of his teaching and example... of just being there for so long. He didn't knock me off my horse. There was no specific moment of conversion/reversion inspired directly by him. He had just always been there.

What is that proverb? "You never know what you've got till it's gone." That was me. When I realized that my children would not know him, would never meet him, would probably not even remember him. I wept. 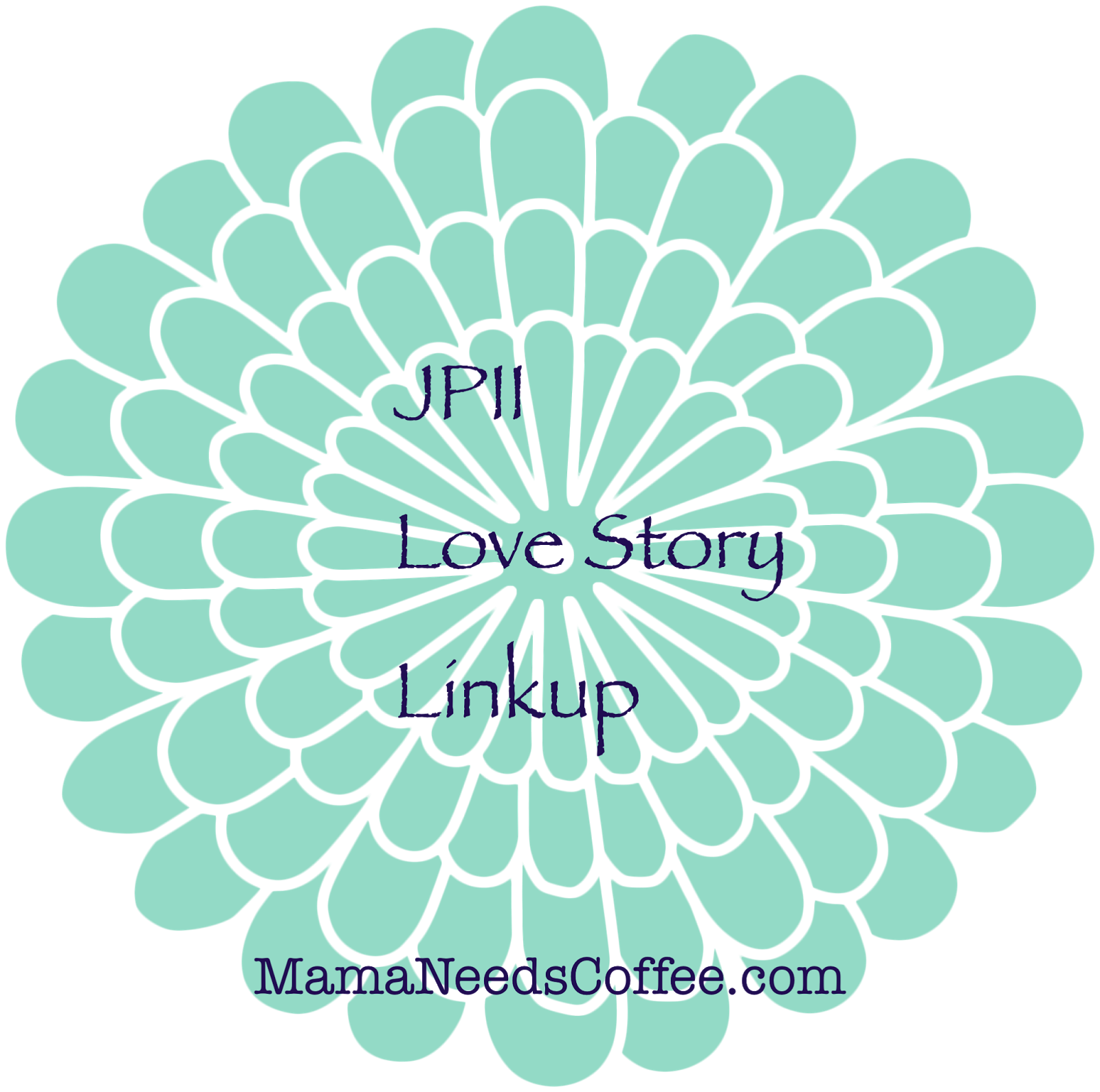