{I am going to be time-traveling a little bit here on my blog. I never posted about two majorly fun things we did last year and since this blog is first and foremost a record for my family, that just can't be allowed to go on. I might even change the date on this post after it's been up awhile so that it fits in to the timeline better.}

Realizing that our oldest will soon (in like a year and a half, sniff sniff) be living on college time, not free-wheeling homeschool time, we decided to make a family dream come true… a real family vacation that did not involve visiting family. You know what I mean…

All of our family vacations up to this point have always included or revolved around visiting extended family. A wedding in Atlanta (which allowed us to visit some dear friends who drove down from SC to see us), a profession in Alabama (that allowed for a stop-over at the battlefields in Vicksburg), Thanksgiving in San Antonio (that included a multi-day visit to Sea World)… all of them enjoyable in their own way. But just once, we wanted to take a vacation for the sole purpose of going on vacation and so we did. 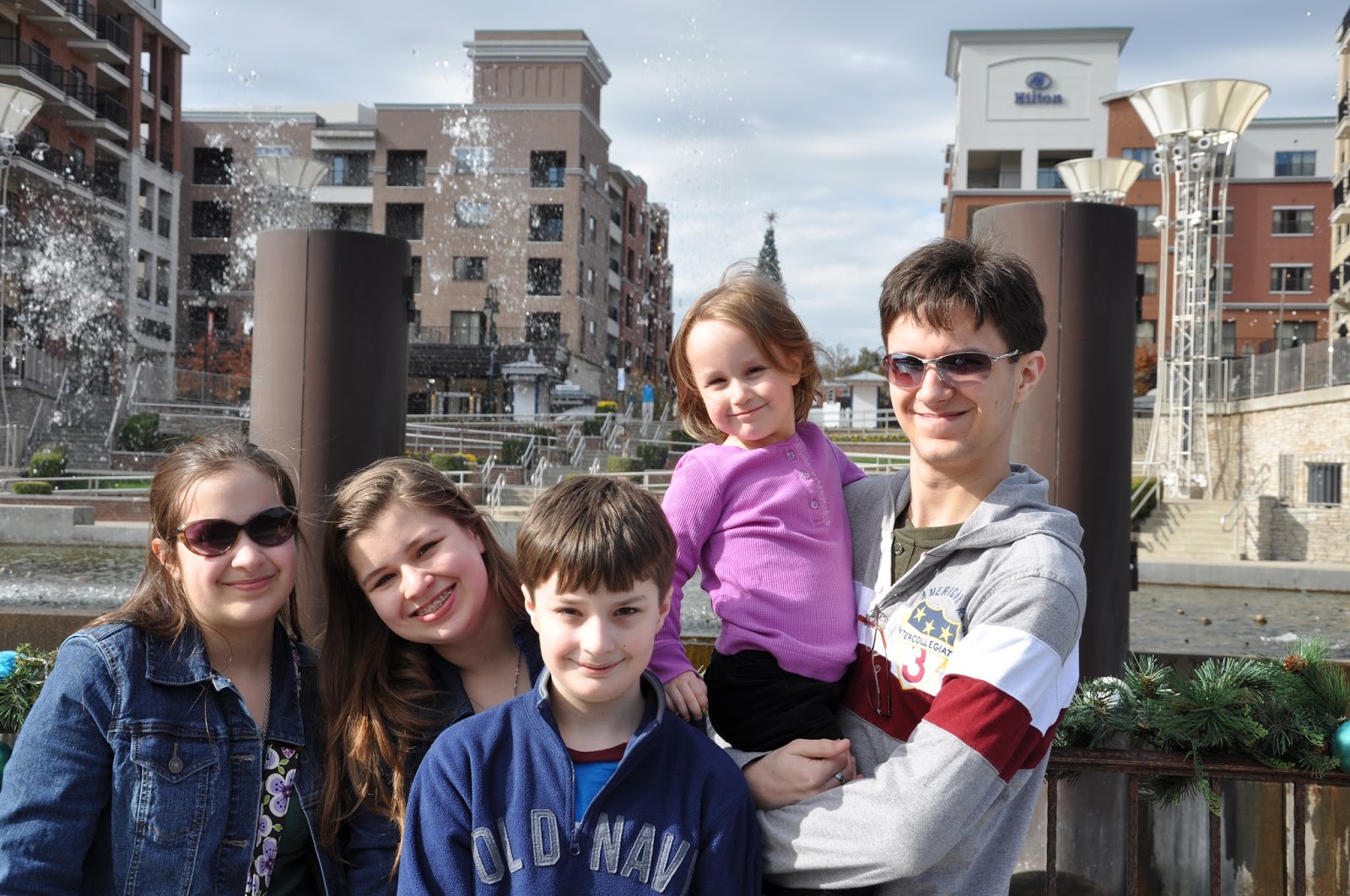 We planned with a few specifics in mind. Not wanting to spend too many hours in the road, we wanted to go someplace that we could drive to in a day, had something for everyone and since this was November (time traveling, remember) some place that would allow us to see some beautiful fall colors. After looking at a few places, we settled on Branson, MO. I felt so cheesy telling people we were going to Branson because it's such a touristy place to go, but heck… we wanted to be tourists. And so we were.
It was close to Veteran's Day so Branson had the red, white and blue colors flying high. They were also pulling out all the Christmas decorations and most of the shows had switched over to their Christmas themes.

That week, it seemed like there were lots of elderly people bussed in, mostly veterans and their spouses, I think. Maybe it's like that most of the time though. We didn't see too many other families but we knew this was the off-season for families. Plus we went in the middle of the week when most kiddos are in school. As homeschoolers, we took our school with us! Not all of it, just the online classes my older two take.
We let everyone choose one thing they wanted to do. The Professor chose the Titanic Museum which was UH-mazing! If that's what a "for profit" museum looks like then we need some more of them! They don't let you take pictures inside though, so this is the only shot I got. There was one whole gallery dedicated to the pictures of Fr. Frank Browne, and a room dedicated to the musicians with a docent in it who told their story over and over. There was also a piano in the middle of the room similar to one that would have been on the Titanic, where people were encouraged to play if they wanted to. We got to see quite a performance put on by an elderly gentleman with some serious music chops! The girls in turn played a song for him when he was done. 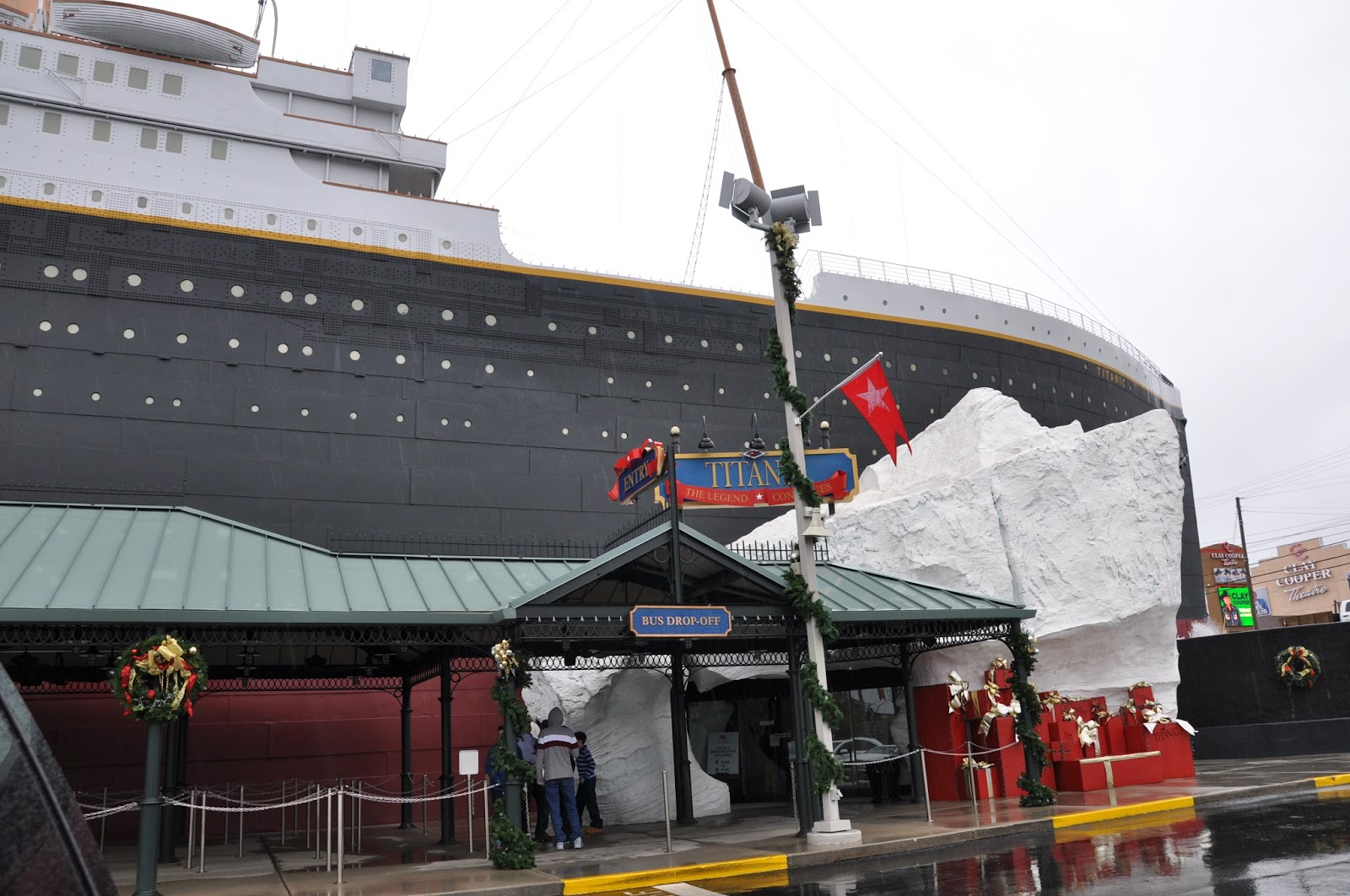 BigBoy chose a ride on the Branson Scenic Railway. It was a big hit with everyone (except for Rain who is prone to a little motion sickness). 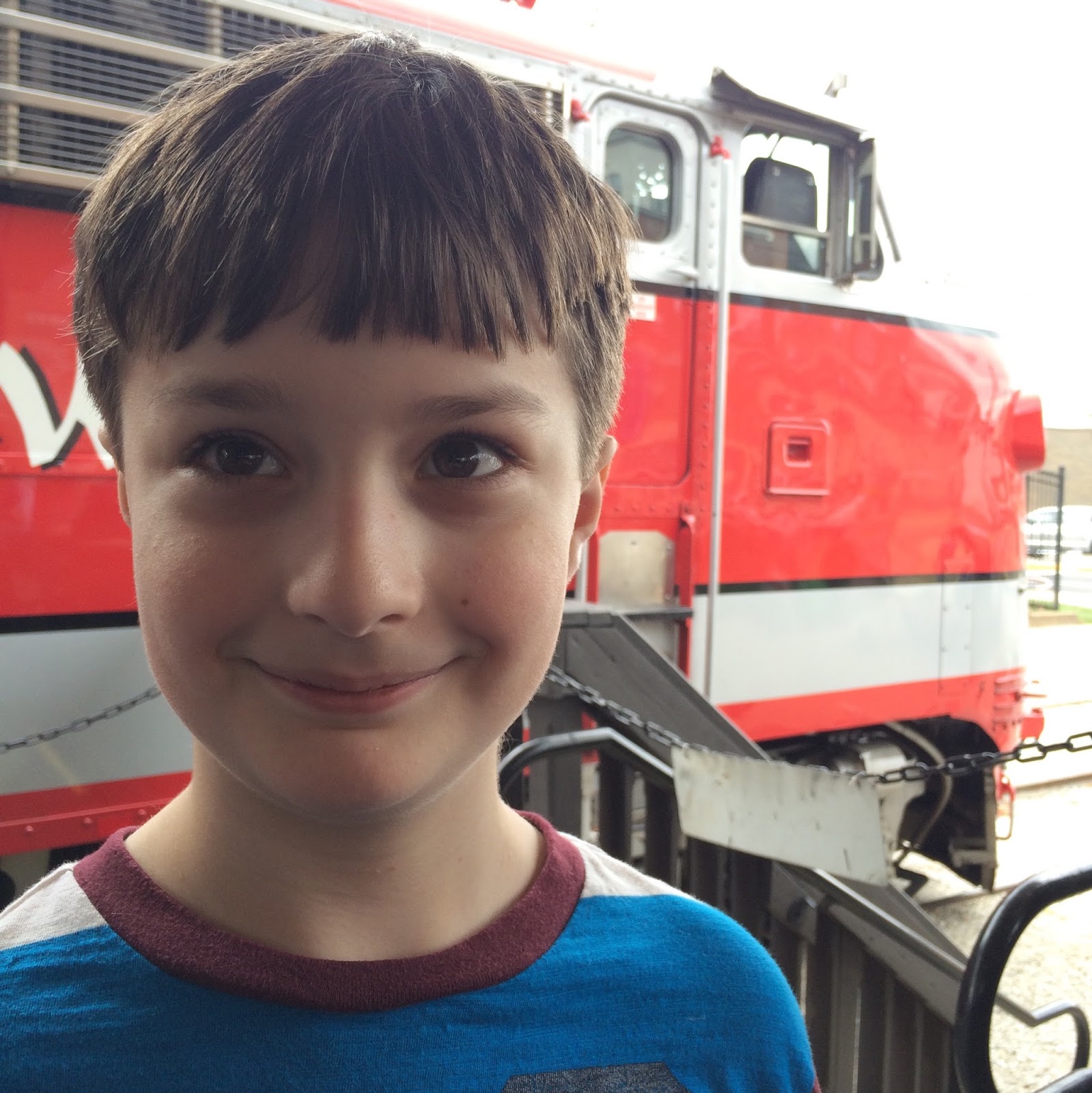 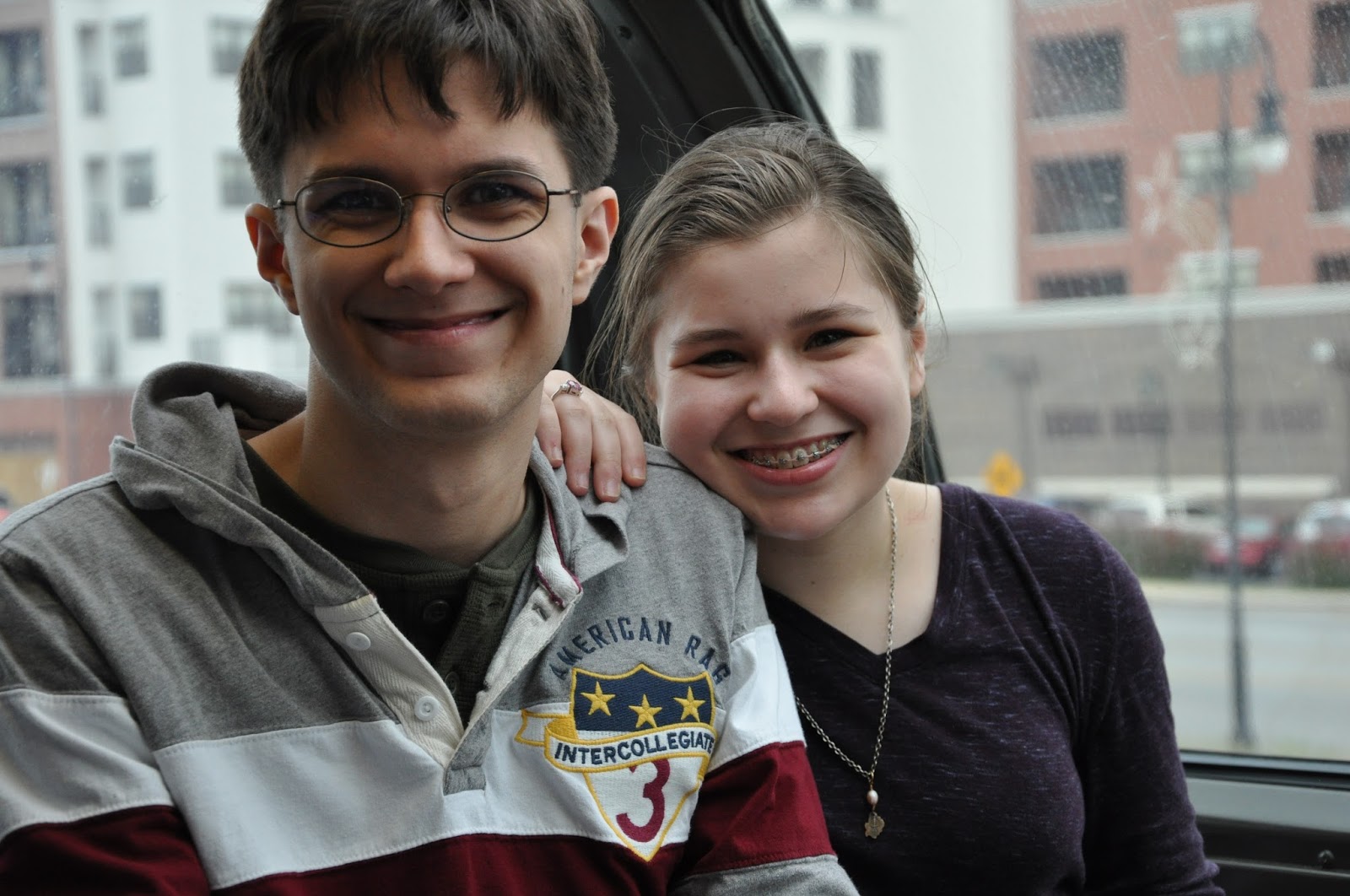 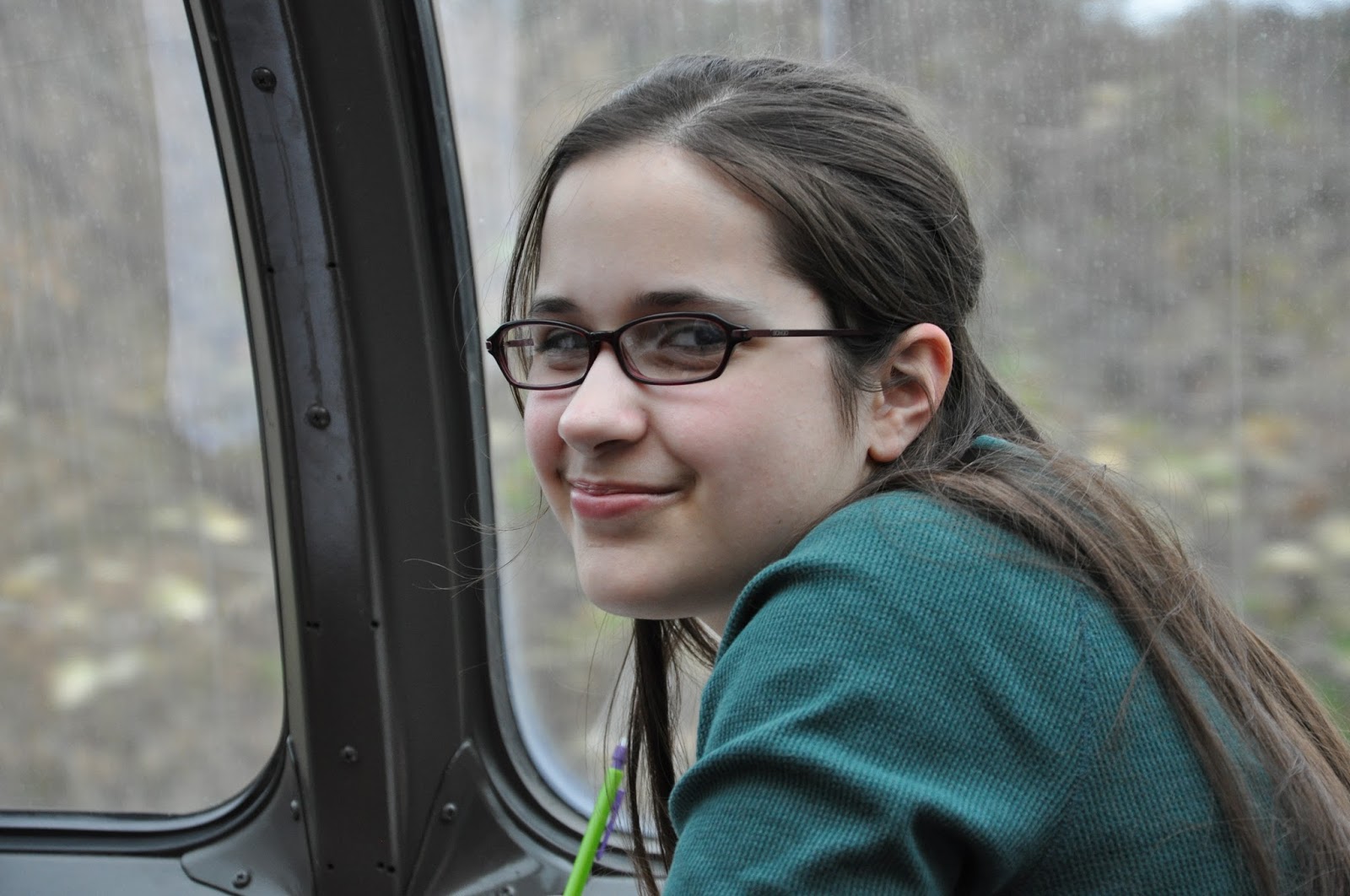 She was having a blast writing in her journal and enjoying the train ride until the motion sickness kicked in. We moved her downstairs into a regular compartment, not a double decker, and she felt better. 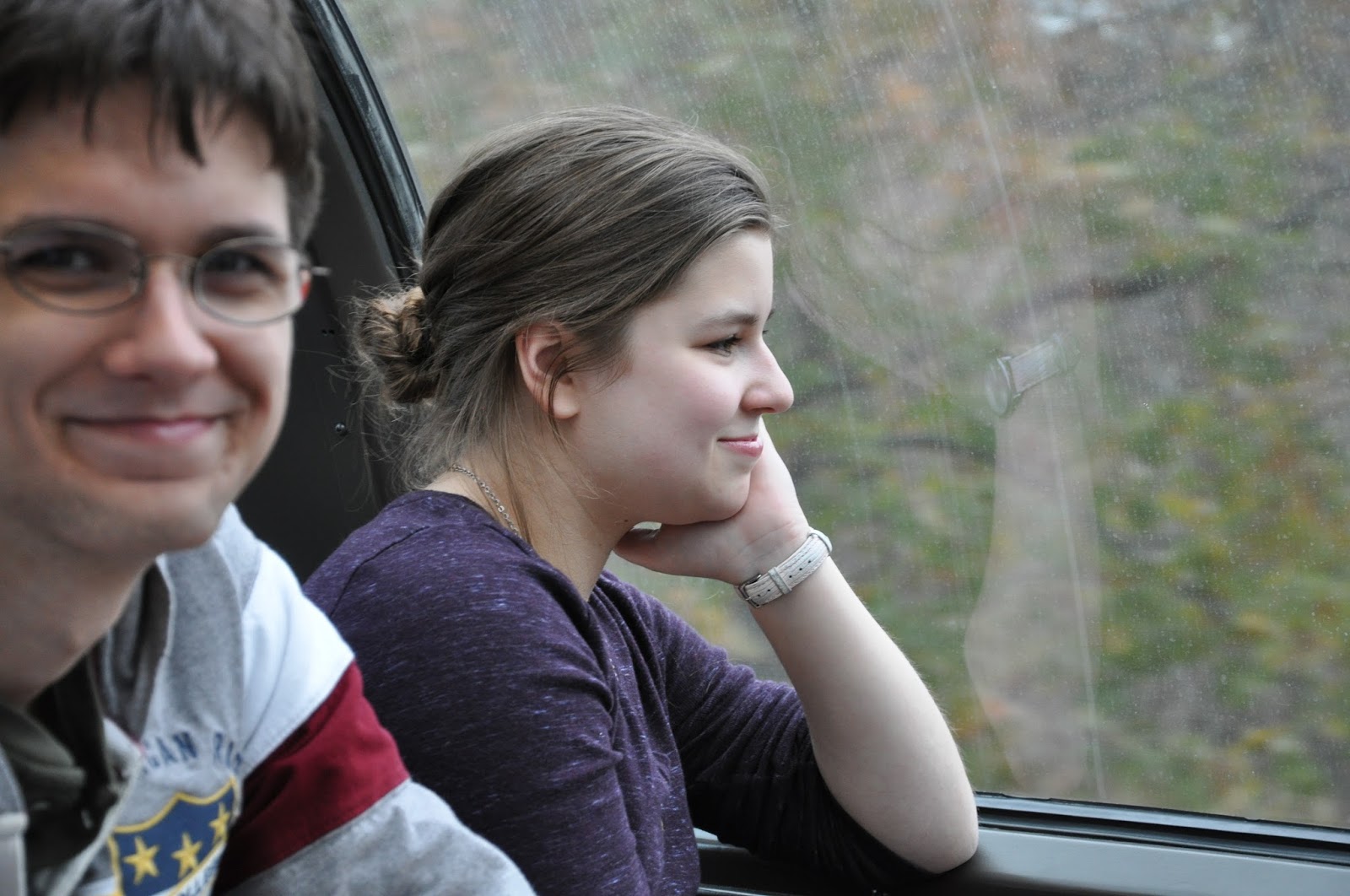 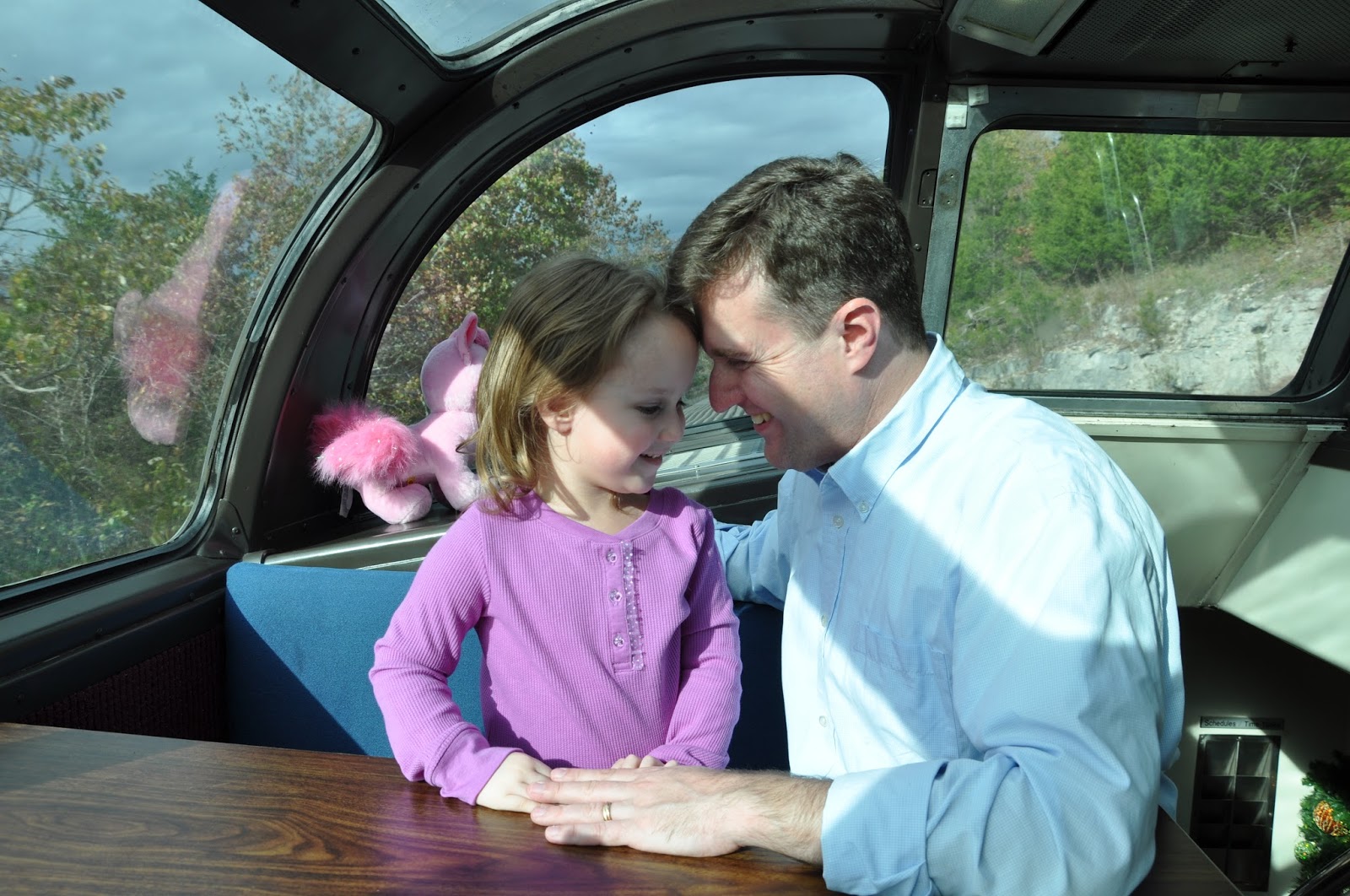 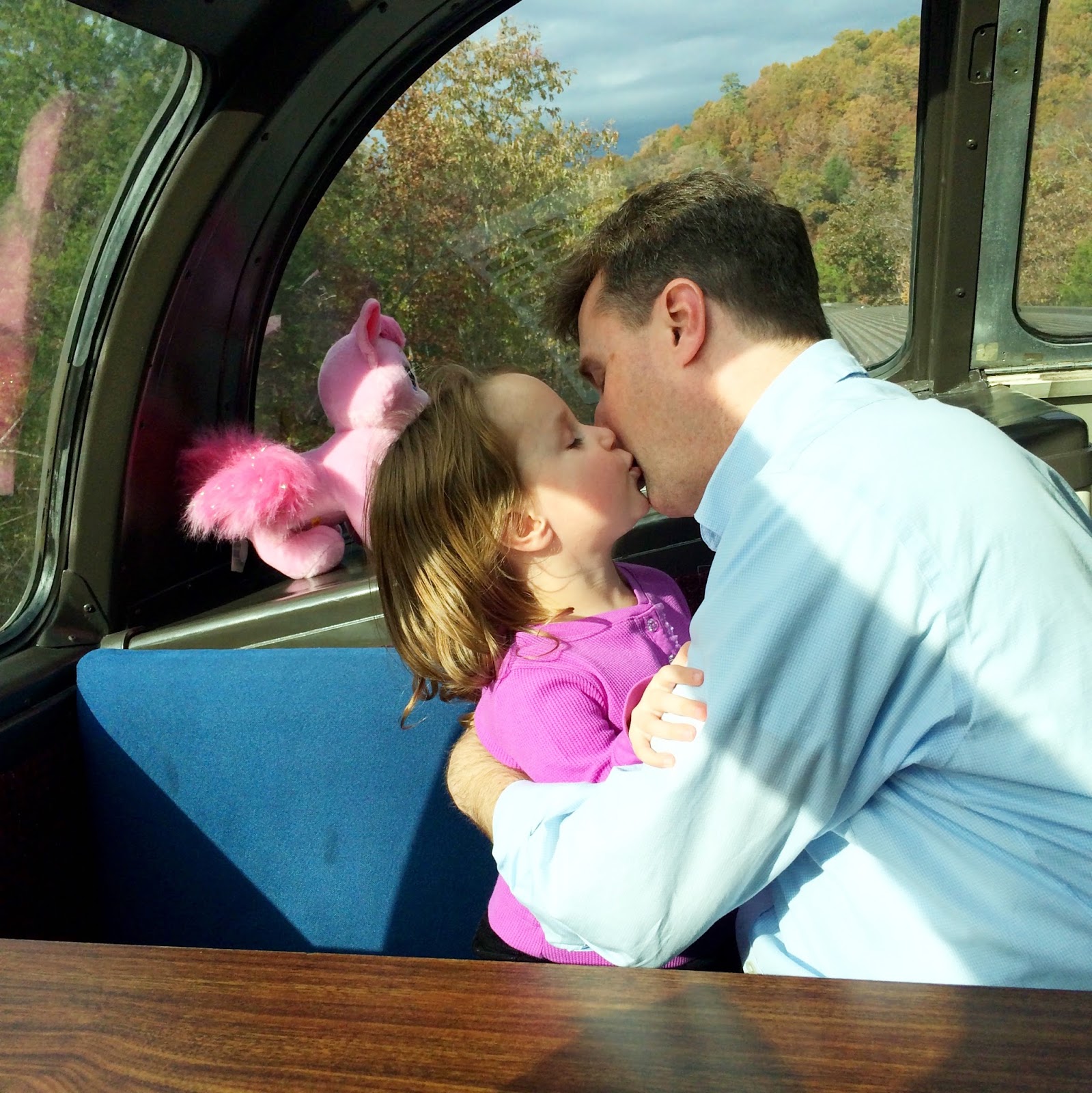 Each of the cars was from the 1930's-1950's and they were all decorated with a different winter/Christmas theme. 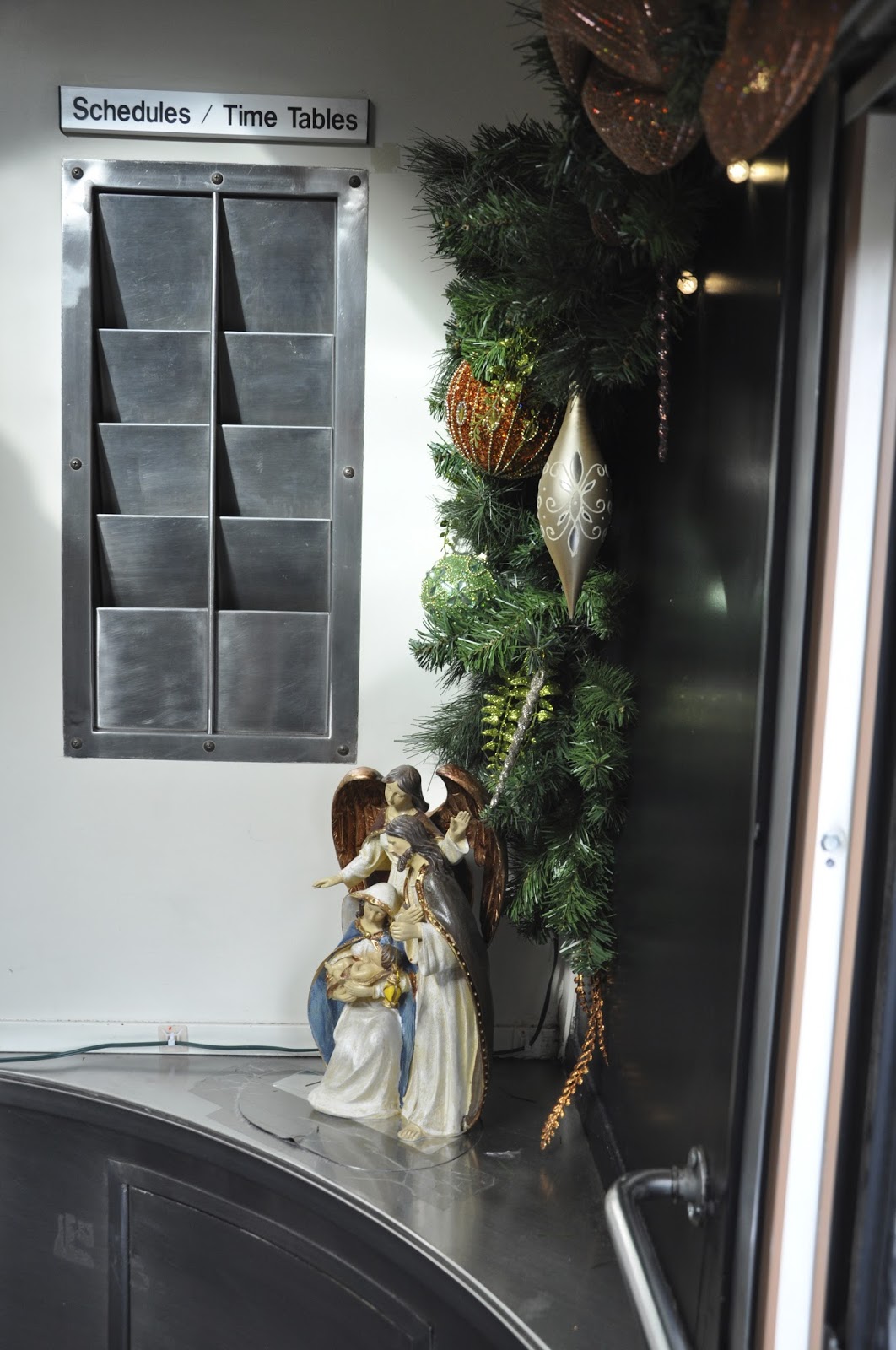 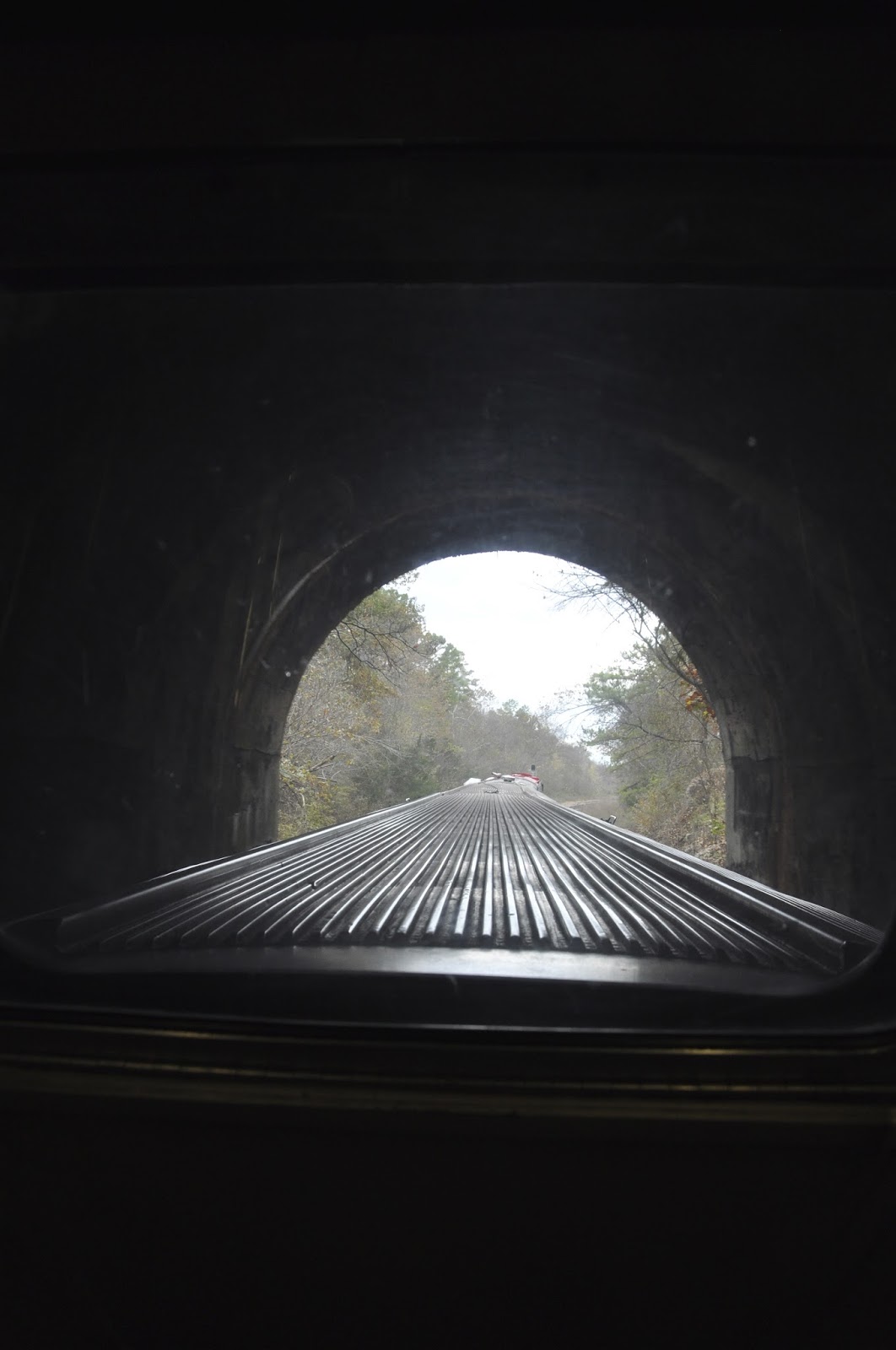 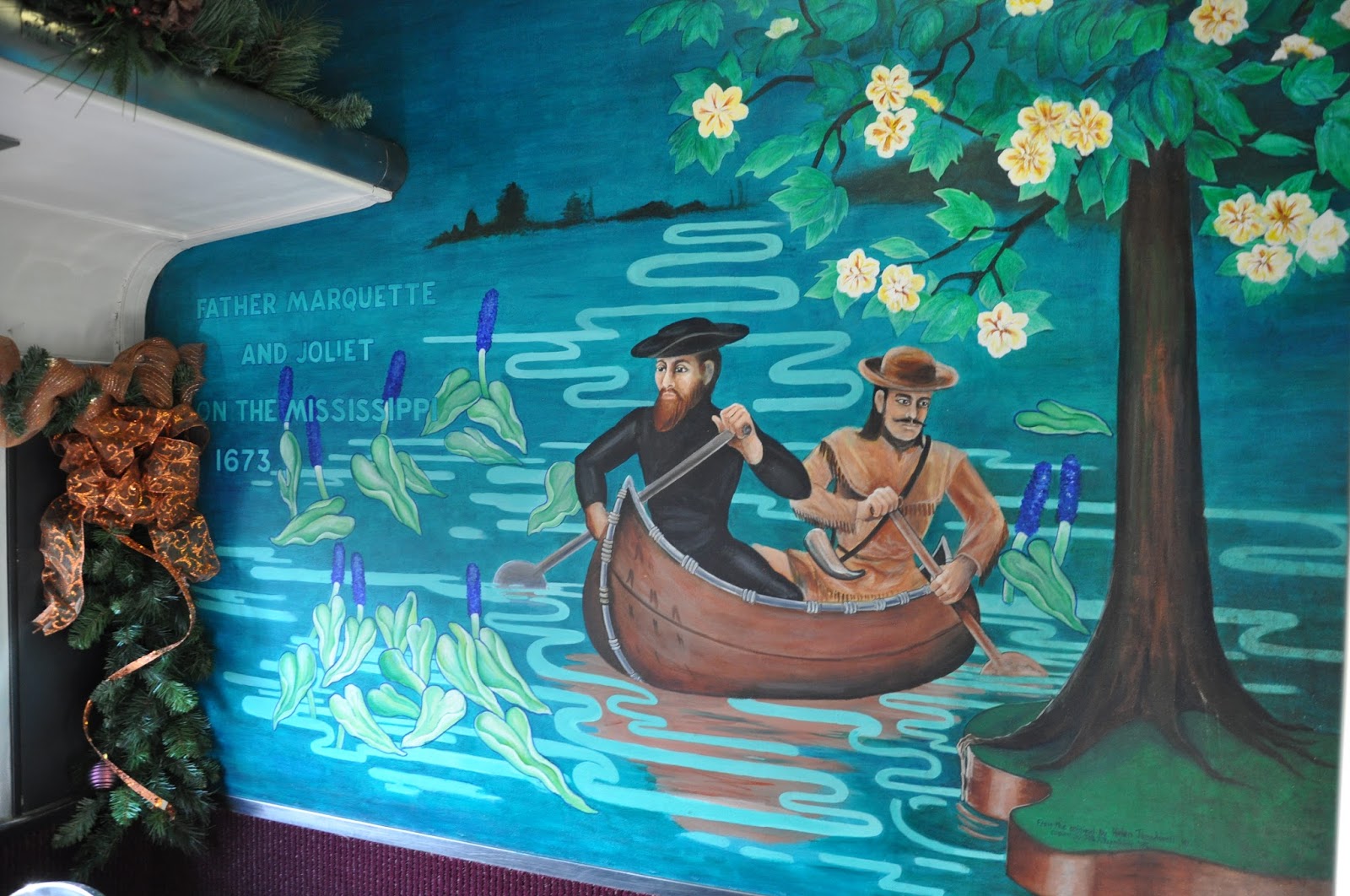 The girls wanted to see a show so we chose the Dublin Irish Tenors and Celtic Ladies Christmas Show. It was a blast! They also didn't allow photography during the show so we waited until after to take pictures of the cast. So friendly and agreeable to chat and sign anything you wanted them to sign! We had a blast. 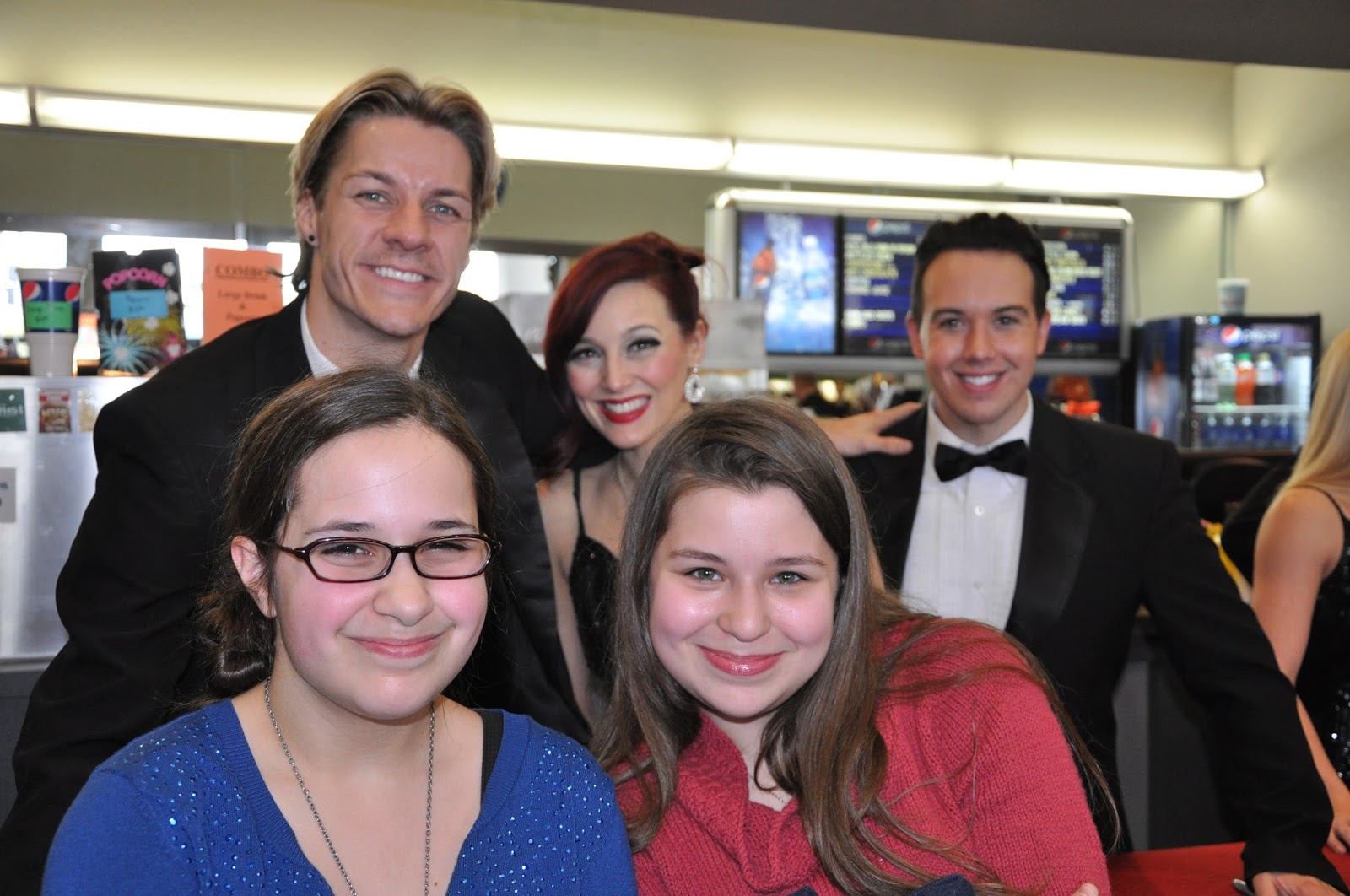 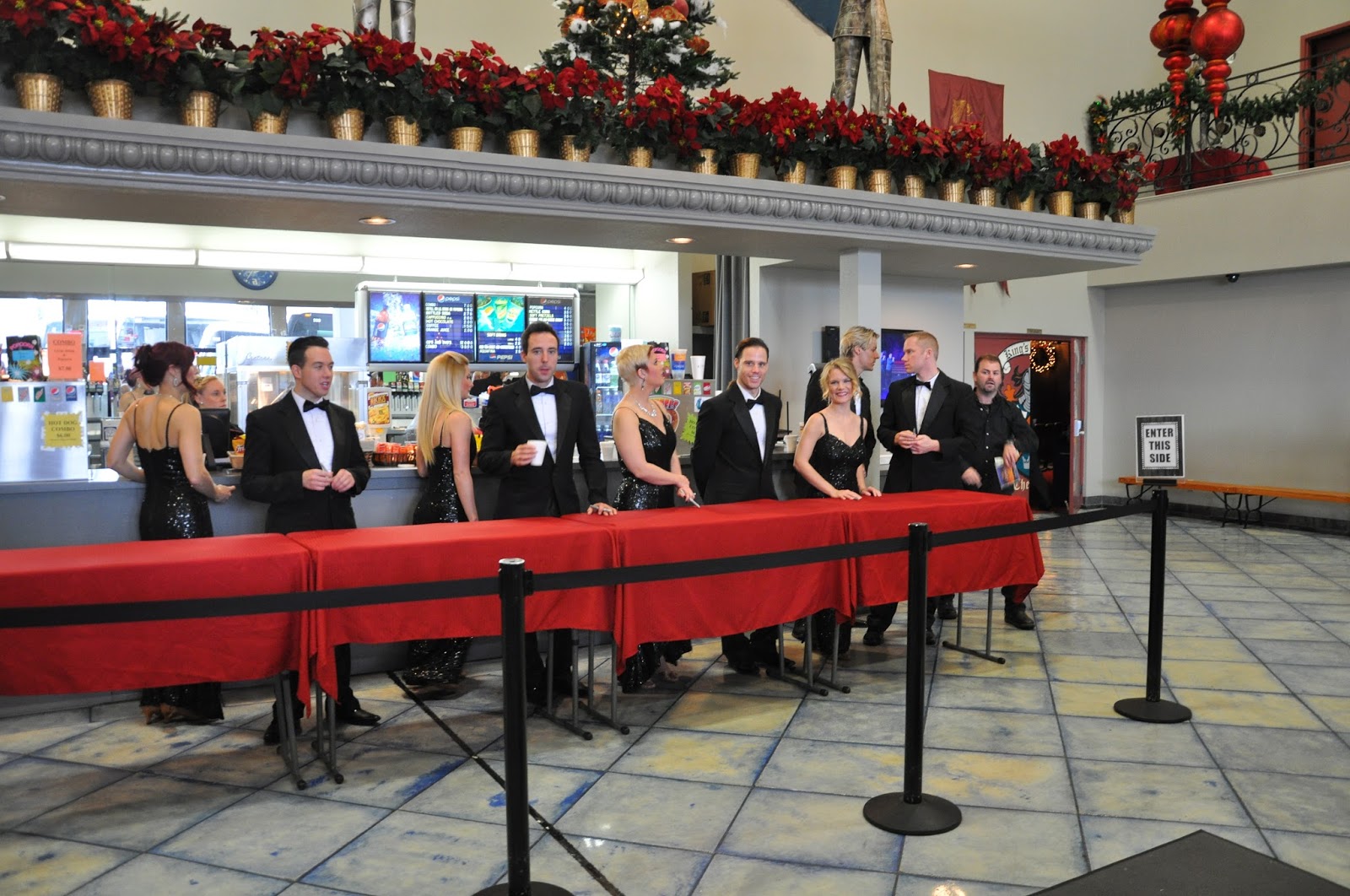 That tiny, little lady smiling at the camera all the way on the right could belt out some opera like nobody's business!

While we were there, we rented a two story condo for less than what a hotel rooms would have cost us. Everyone had their own bed to sleep in (1 king and 5 twins) and two bathrooms to share plus a full kitchen and washer and dryer. I'm telling you… that's the way for a big family to go. The day we planned to go to the museum was rainy so we spent the morning having paper airplane dogfights. 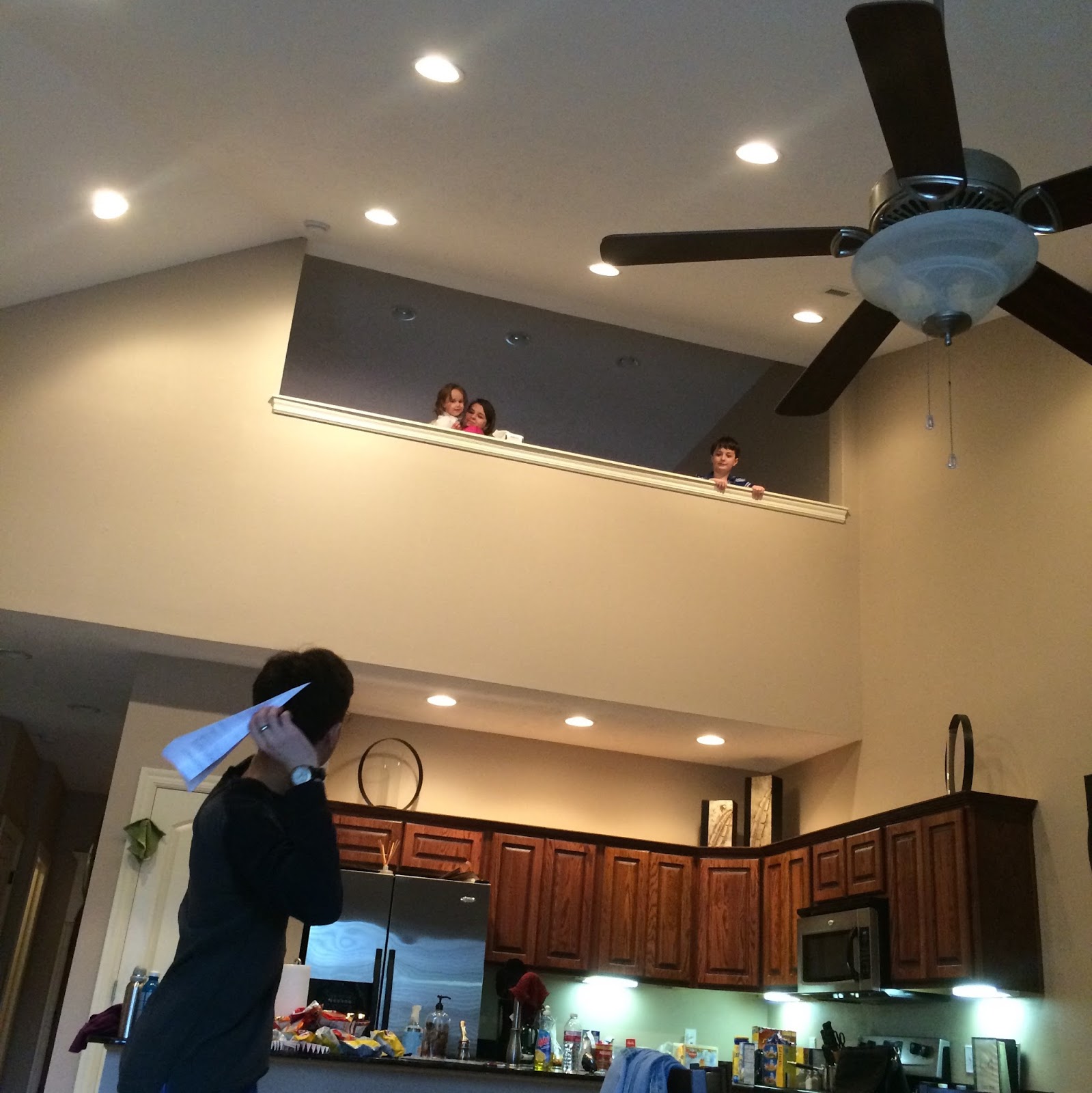 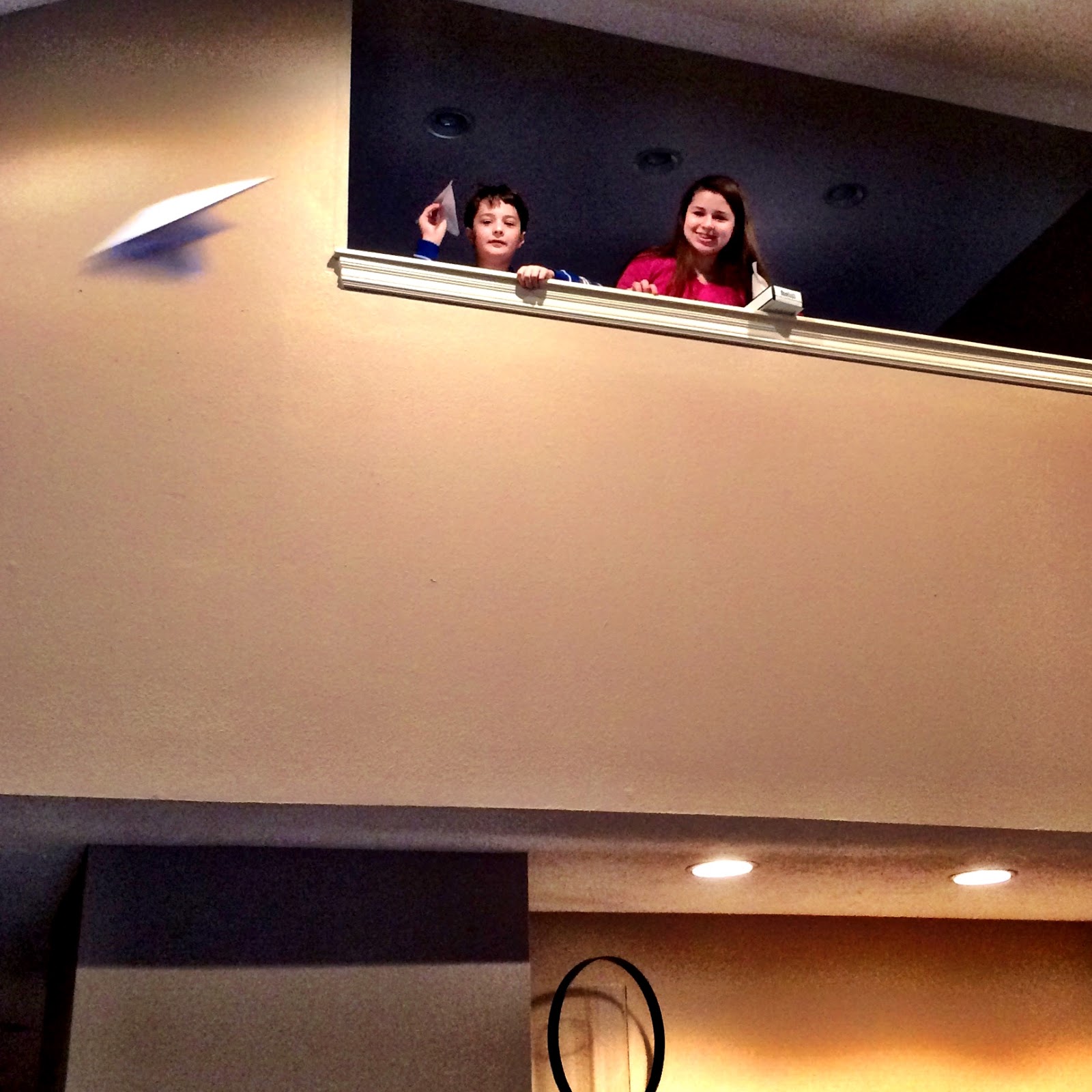 Oh… and Cupcake's one thing… ice cream cones! And Bigboy sat on a gorilla's lap just for fun… 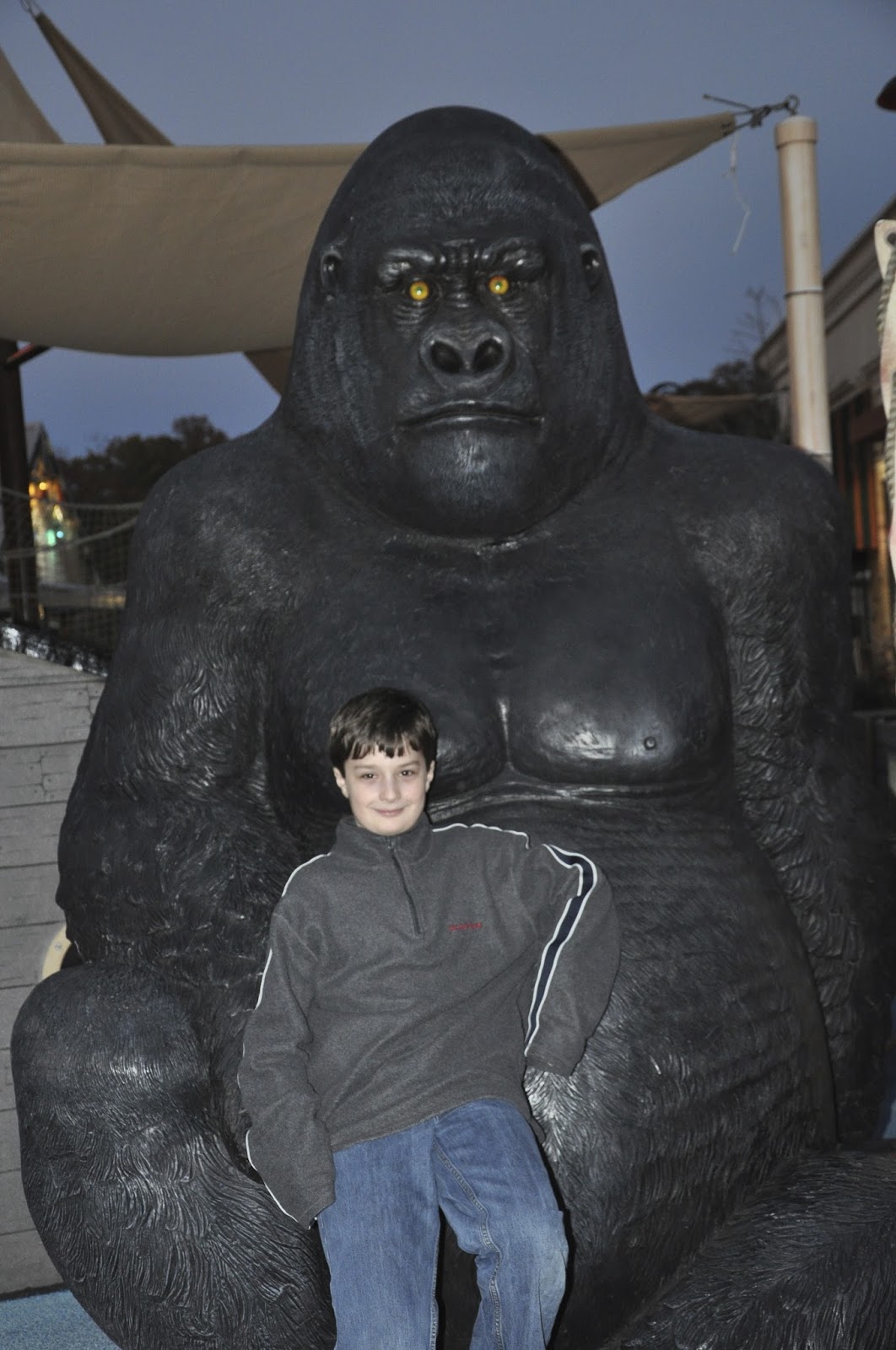 Oh… and those beautiful fall colors? Yeah. We found some. 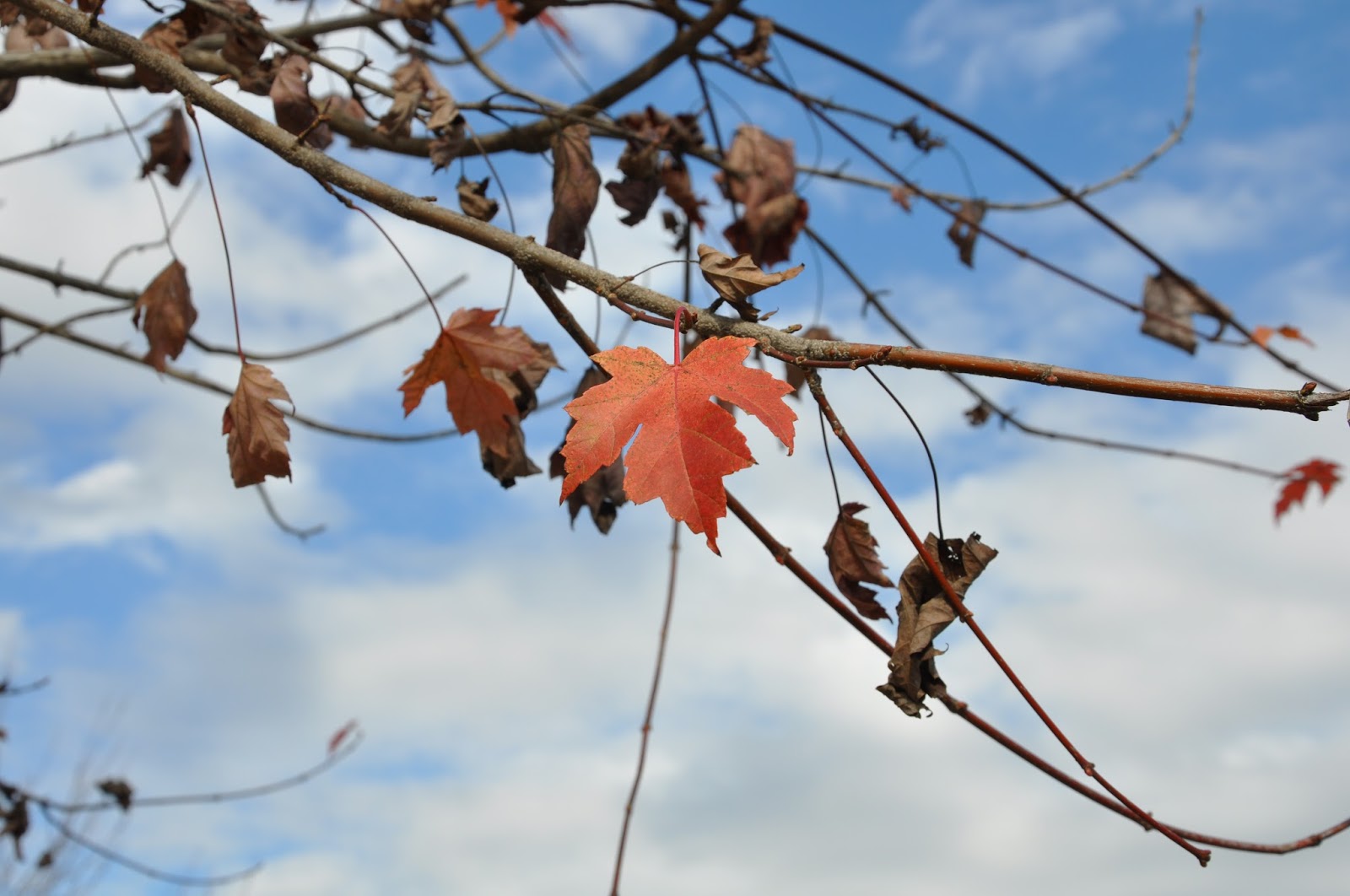 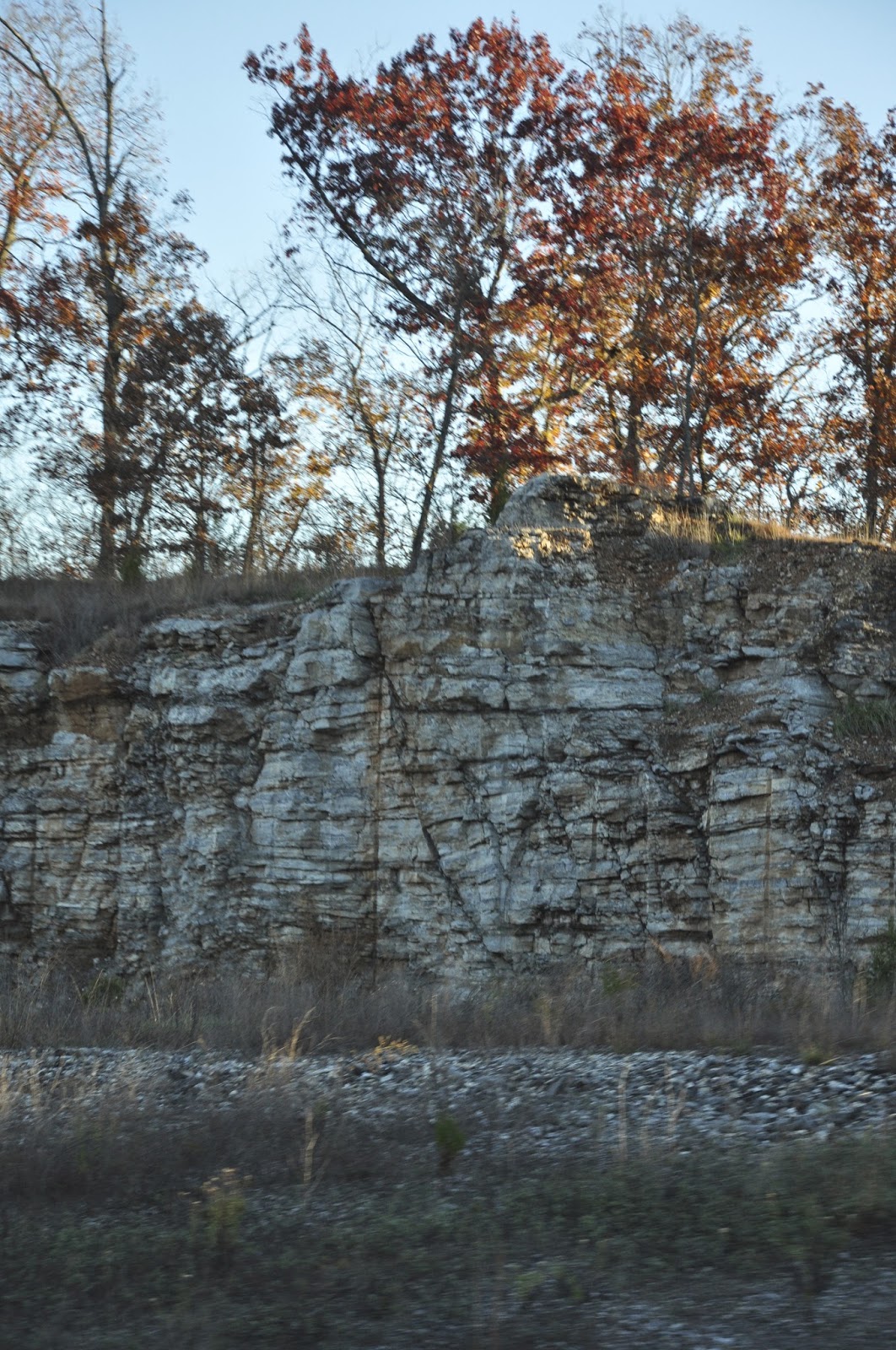 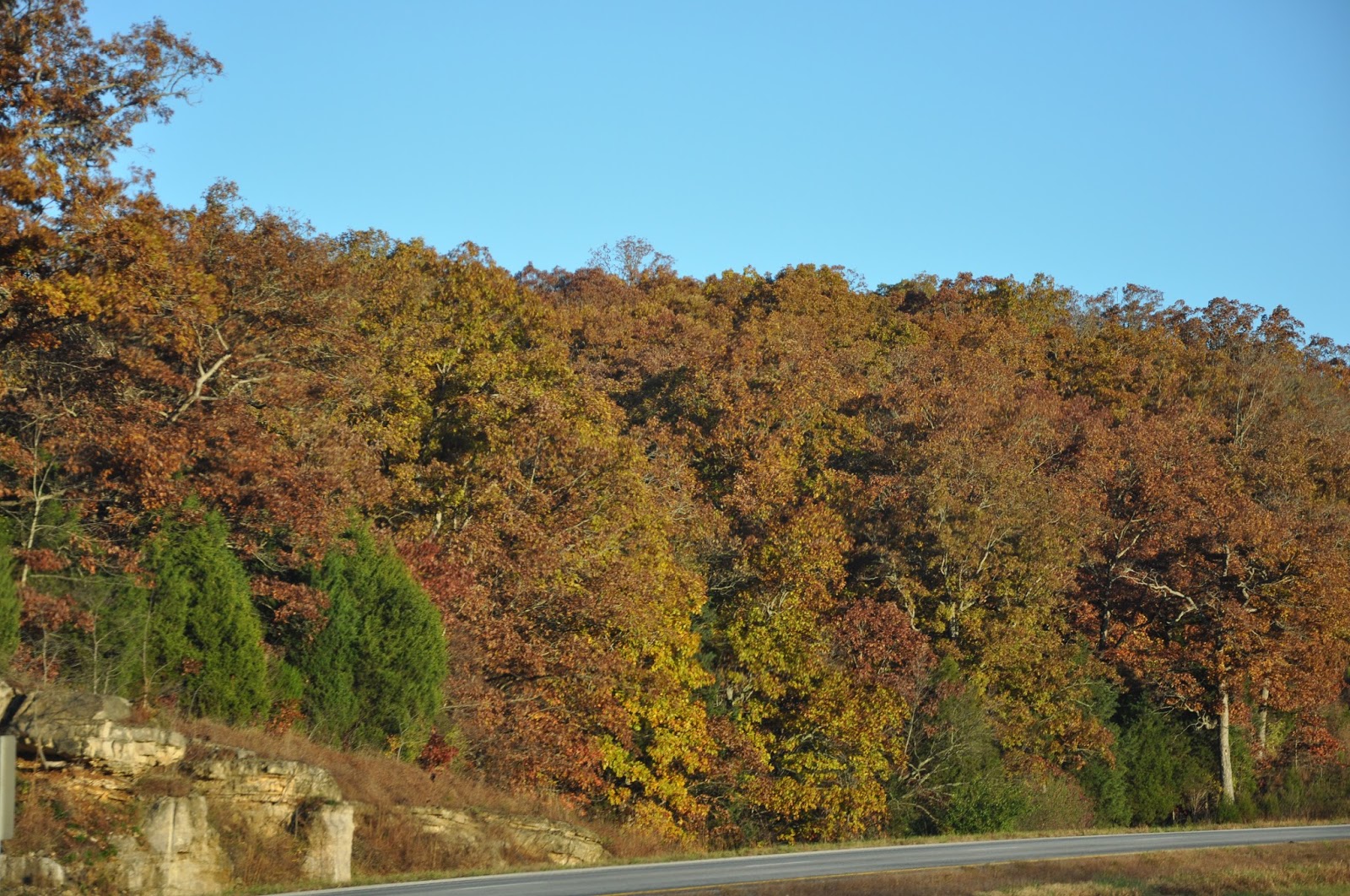 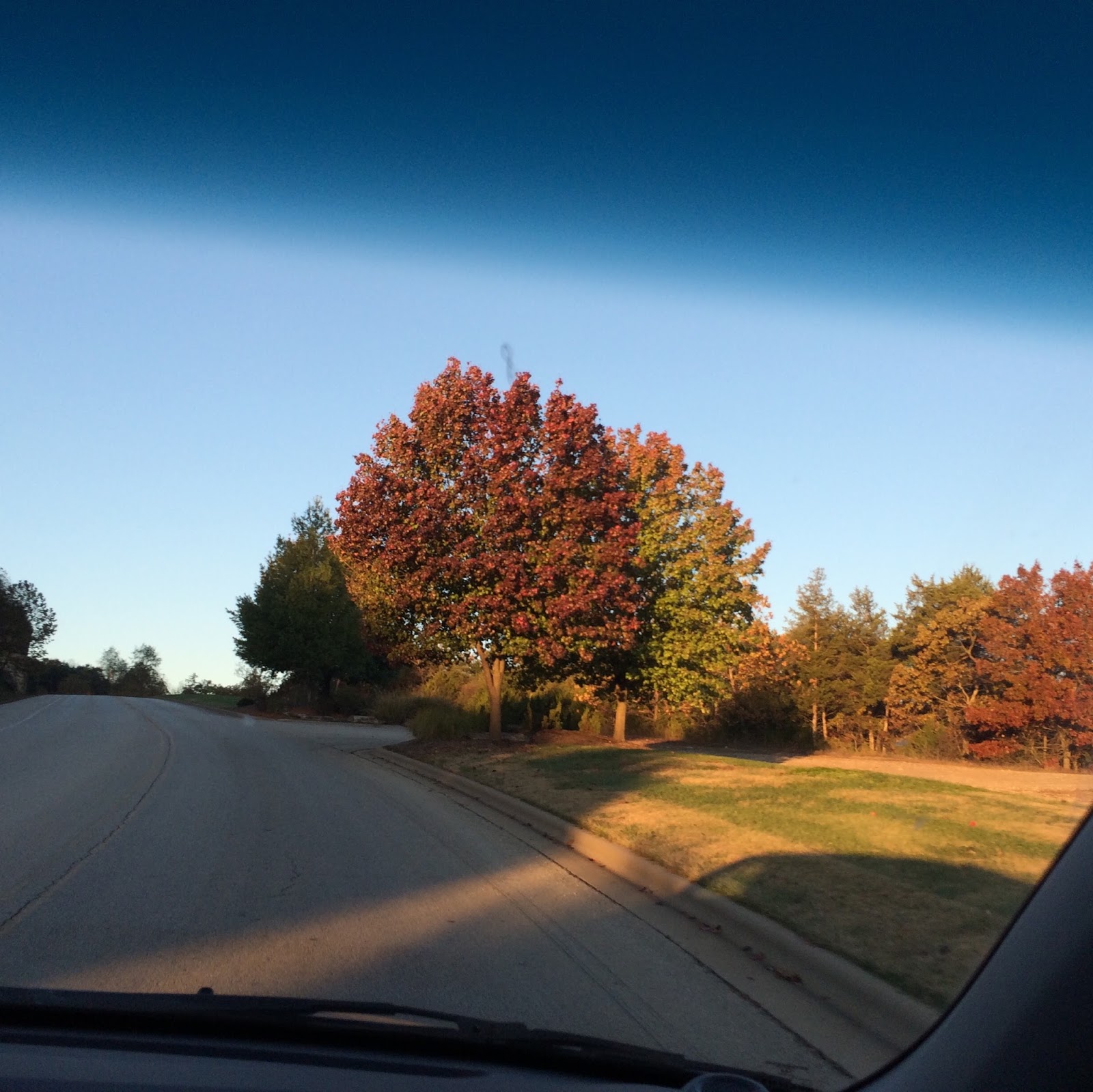